Part of the joy of being a Star Wars fan is not just about watching the movies and discussing theories about some of my favorite characters but it’s also simply a blast seeing all of the weird and fascinating aliens in the background or being introduced to some rather cool characters who are seen only briefly in the various movies and yet they manage, in their scenes, to steal the show. So, today, I’m going to share with you the minor Star Wars characters that I have found to be the coolest. Enjoy! For a long time the only wookie in Star Wars was Chewbacca and then, with Revenge of the Sith, not only were Star Wars fans able to see Chewie’s native home planet, Kashyyyk, but we were also able to see other Wookies which is just as awesome and the one that fascinated me the most was Tarfful. He was a little bigger than Chewbacca and I loved how dark his fur was. I wonder what happened to him? *shrug* 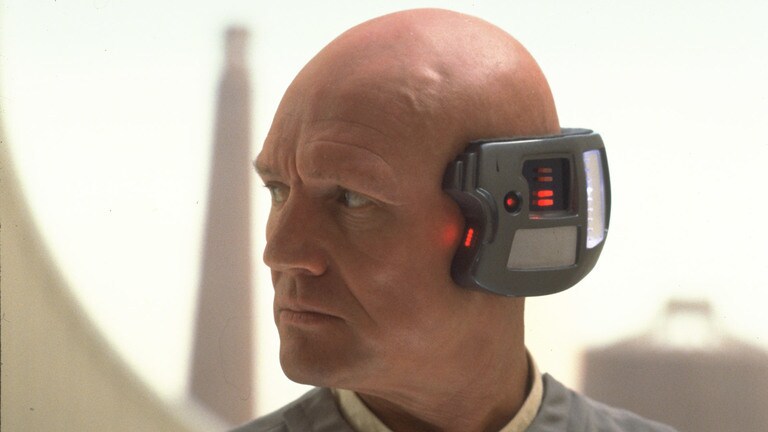 Lobot was Lando’s assistant in the Cloud City and what has always fascinated me about this strange mute character is the fact that he basically resembled a human robot, which is kind of creepy but very cool at the same time. 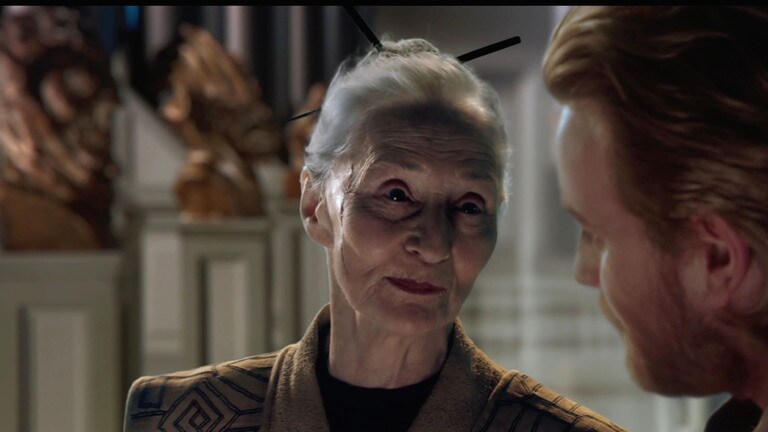 Jocasta Nu, the protector of the Jedi Archives a.k.a the Jedi librarian. So cool! One of my favorite scenes in Attack of the Clones is when Obi-Wan goes to the archives to find the planet, Kamino, and Jocasta Nu is part of the mystique of this scene. The sheer magnitude of the library and the idea that there was a Jedi, or maybe even Jedi, who watched over it is pretty awesome to me. It’s too bad what ends up happening to her (if you don’t remember, Anakin and his army of troopers destroyed the Jedi temple and all of the Jedi within its confines.) 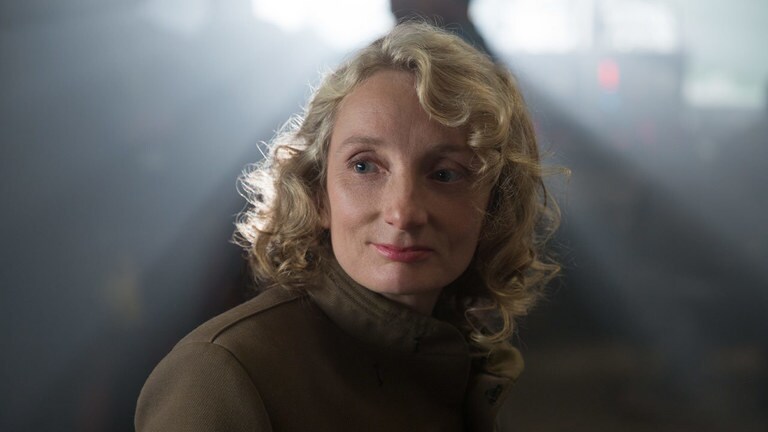 Commander D’acy was a very interesting character that was introduced in The Last Jedi. Whenever she was onscreen talking she stole the show, drawing my attention completely on her despite the fact that sometimes she shared scenes with major characters in the movie. D’acy is a great commander (she’s kind of better than Poe, if I’m being honest) and I’m glad she managed to survive to the end. Hopefully she’ll return in Episode IX. 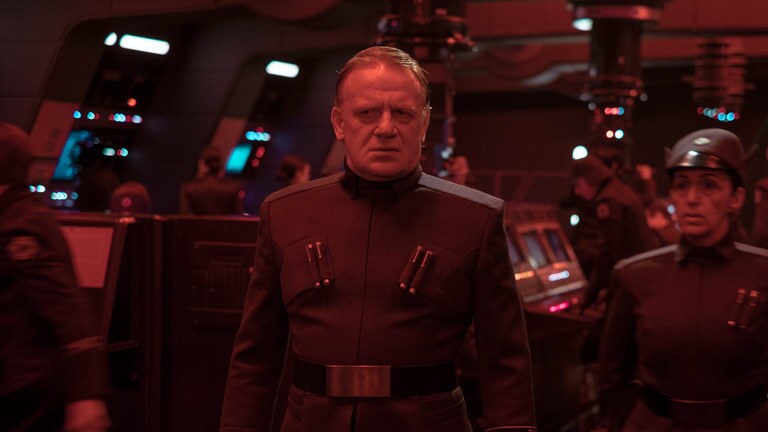 Captain Canady wasn’t in The Last Jedi for long but that didn’t keep him from placing his rather awesome stamp on the movie that brought the movie to a blazing start. And the fact that the Destroyer under his command was the Dreadnaught shows how fierce of a leader he was. And that last snarl of pure disgust he gives as his ship explodes is perfect. 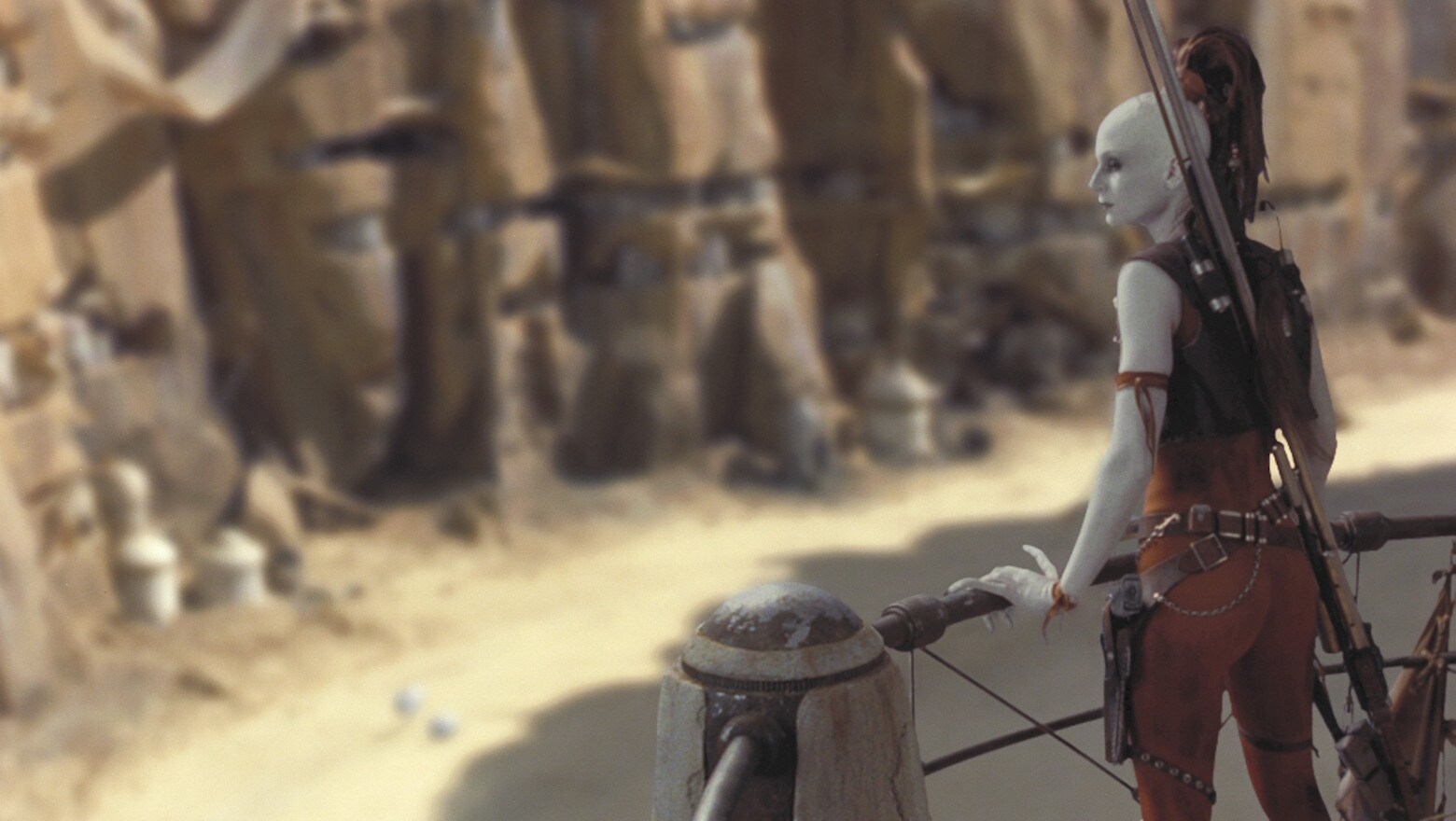 I remember seeing this bounty hunter every time I watched The Phantom Menace as a child and wondering who this ridiculously cool character was. I knew she was special because why else would they show her but she never appeared in any other Star Wars movies and was never seen again. Now she did make a surprising return in The Clone Wars Series which was exciting, especially considering that she was one of my favorite anonymous characters in the franchise. I think bounty hunters are SO cool and I’m just patiently waiting for a Star Wars story to focus on the galactic assassins. The Hoth Battle in The Empire Strikes Back is one of my favorite battles in Star Wars (it was the first battle to introduce the AT-AT Walkers!) and at the head of this dispute was General Veers. His role was short and minor but his presence steals the show as he commands his troops on the base with practiced ease and just emits this ridiculously perfect Imperial vibe that made the Empire so scary in the first place. General Veers is so cool he’s one of the few people in The Empire Strikes Back who Darth Vader didn’t choke. Ha-ha!

Bazine Netal is a bounty hunter so it’s no surprise that she’s so fascinating. I love her outfit and what makes her style even more interesting is the fact that her head is severely burned so she wears the cowl to hide her injuries. Awesome. If there was ever a cartoon about the Resistance set between maybe Episode VIII and Episode IX I would definitely have her return as a menacing bounty hunter. That would be kind of awesome. 🙂 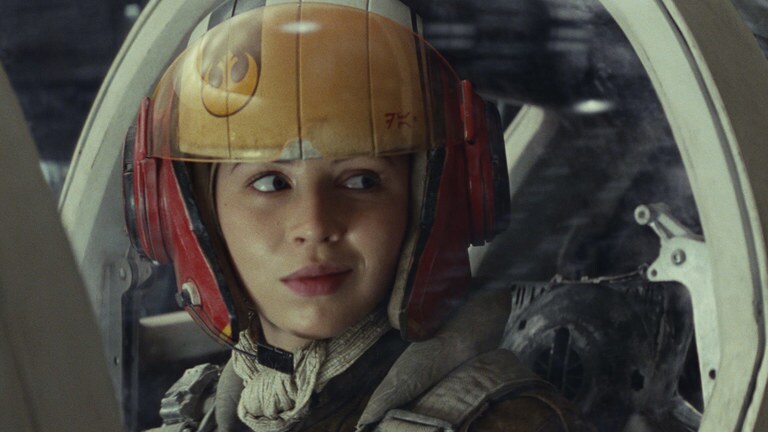 Oh poor Tallie. One of the coolest pilots to ever appear in Star Wars and she didn’t even get to shine thanks to a certain Kylo Ren who managed to blow up an entire hangar with her in it! It’s such a shame! She was such a great character. A character that, in fact, I wish I knew a lot more of and yet she was gone in no time. I would’ve loved to see her kicking First Order butt alongside Poe for the long run but alas, that will not be the case. (Boo.) 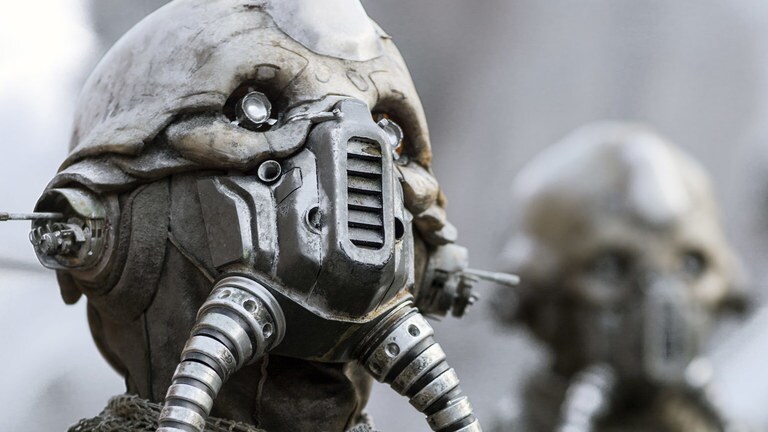 This alien is definitely, to me, the coolest minor character to ever appear in Star Wars simply because, well, he’s cool. His language is gritty and unlike anything I’ve heard in other Star Wars films, the masked apparatus on his face is just downright visually interesting, and did I mention he was cool? He had quite a few little scenes and whenever he was onscreen he undoubtedly stole the show.

Well, this is my list. I thank you for reading and I hope you have a great day. May the Force be with you.

11 thoughts on “The Ten Coolest Minor Characters in ‘Star Wars’”