One of my favorite aspects of Star Wars are the locations. Whenever there’s a new planet I’m always excited to see what it’ll look like, such as the new planets in The Last Jedi, Crait and Cantonica. Throughout the Star Wars films, there have been many, many planets that I have found are absolutely incredible. So, on that note, here are my favorite planets. 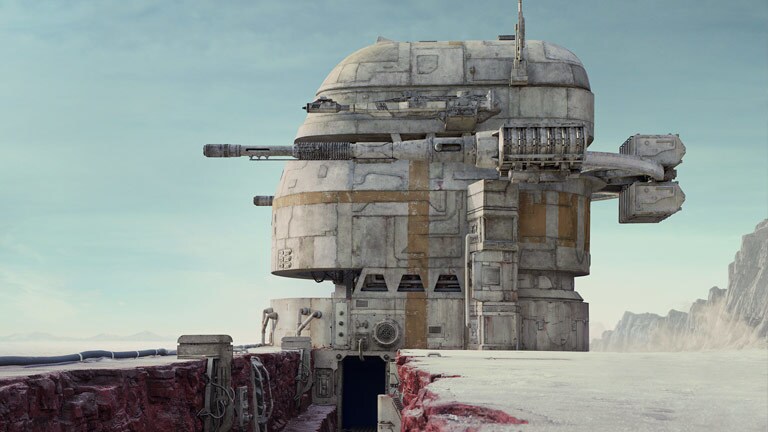 Crait is one of the most fascinating new worlds with its salty white exterior, the deep red interior, and the vast cliffs that hold the rebel base. It’s a very interesting planet and it’s undoubtedly one of the most original planets I’ve seen in quite a while.

END_OF_DOCUMENT_TOKEN_TO_BE_REPLACED

In the past few years the two movie franchises that have dominated the box-office have been Marvel and Star Wars. They’ve provided me hours upon hours of enjoyment, new films to look forward to three to five times a year, and some downright incredible movie moments that have transcended my imagination for these beloved franchises. In the past ten years Marvel has accomplished nineteen movies and counting with their cinematic universe, the MCU, and Star Wars, in the last four decades, have made nine films in their time, some of which have changed the way we look at movies still to this day.

I have and will always be a Star Wars loyalist. I mean, I loved Star Wars when all I knew of the fantastic franchise was the despised prequel trilogy. Imagine my reality when I finally watched the original trilogy. It was like finding the Holy Grail of Star Wars movies. And then this new batch of Star Wars films under Disney have only increased my everlasting love for this franchise but I have to admit, Marvel has begun to creep towards the top spot in my heart of favorite franchises.

Marvel used to be a kind of lame cinematic universe that had mediocre to decent movies but after The Avengers in 2012 my love for the MCU has slowly begun to grow. Now after Avengers: Infinity War (which was INCREDIBLE) my love for Star Wars has slightly waned after seeing the outstanding achievement of this latest Marvel film and so I am here to fully determine which franchise I love more. Enjoy!