Have you ever wondered why every classic Star Wars character from the original trilogy returned except for Lando Calrissian? Well, it looks like that conundrum will be resolved as rumors have recently surfaced that Billy Dee Williams will indeed reprise his role as Lando Calrissian for Episode IX and I couldn’t be happier. 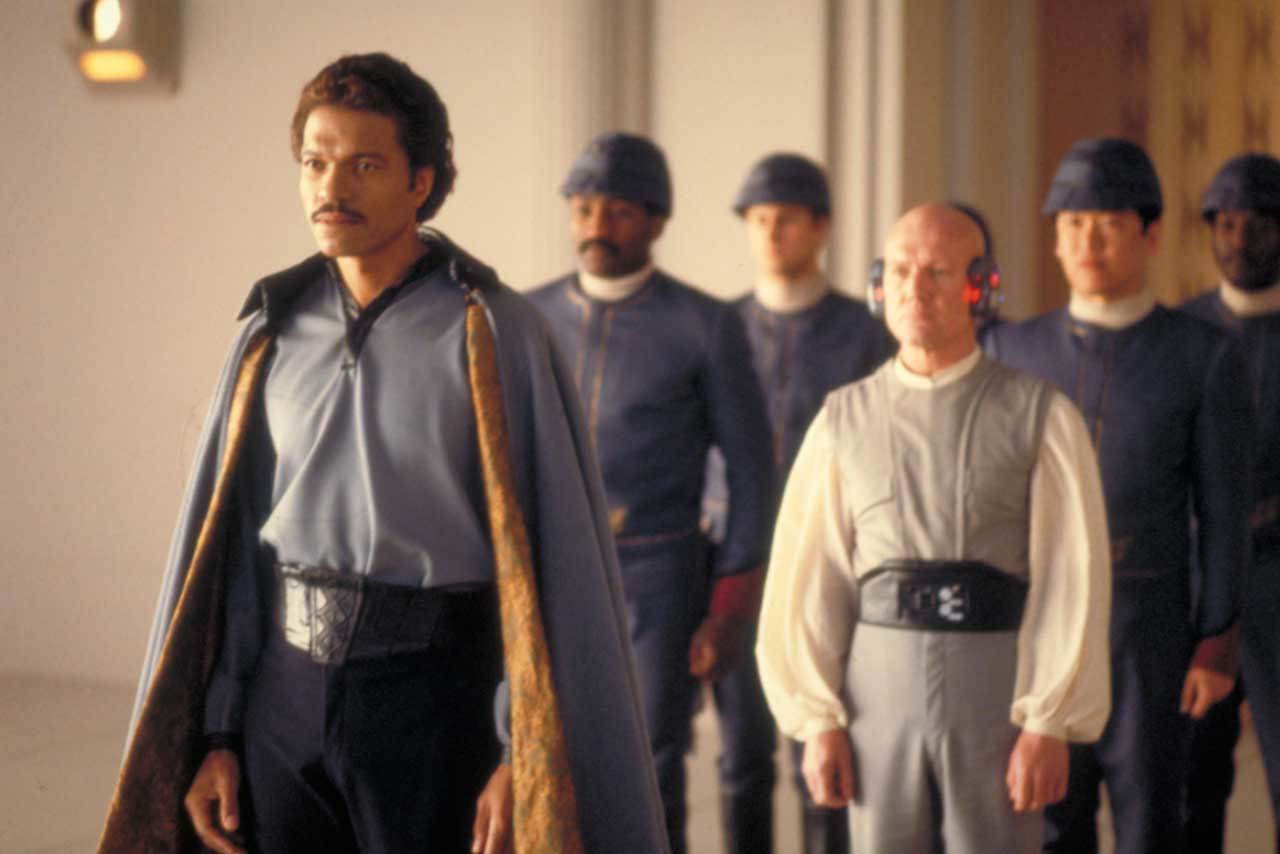 J.J Abrams did a marvelous job bringing these wonderful characters from the original trilogy back into the Star Wars universe in The Force Awakens and I have no doubt that he will do Lando justice in Episode IX.

Of course, these are just rumors and it hasn’t been officially announced that Billy Dee Williams has been cast for the movie but if these rumors are true then my excitement for Episode IX has just grown a little bit more.

Do these rumors excite you as well? I’d love to hear your opinion in the comments below. I thank you for reading and I hope you have a great day. May the Force be with you.

Creed, a spinoff franchise from the beloved Rocky films, came out three years ago. It focused on a new boxer, Apollo’s son, Creed, and his rise to boxing champion as he was trained by none other than Sylvester Stallone’s ailing Rocky Balboa. I watched the movie and for the most part it was a decent film that possessed a lot of heart and made for a pretty good boxing movie. Now Michael B. Jordan after his stellar performance as Erik Killmonger in Black Panther returns to the role of Creed this November with a new film and the trailer for it just recently dropped. Here it is.

At first I was a little bored with the trailer but as soon Kendrick Lamar’s famous song, “DNA” started building up the trailer got better and better without, thankfully, revealing too much from the film. We get tantalizing shots of Creed preparing for a new opponent, moments with Rocky, Tessa Thompson being the doting wife of Creed, and then the end of the trailer was the knockout punch as we got to see who Creed’s next opponent is going to be. Drago, the Russian boxer who killed Apollo, I guess has a son who’s going to face off against Creed and that seems very exciting indeed.

It’s a showdown of the ages. I don’t get excited for a lot of movies outside of Marvel and Star Wars films but I have to admit, this movie actually looks good. 🙂

The other day I watched The Dark Knight Rises and as I watched the movie I couldn’t help but get excited seeing Catwoman. Catwoman is one of my favorite DC Comics characters but she’s rarely been given a chance to shine. Christopher Nolan’s Batman trilogy possessed such amazing and classic DC Comics characters and made them epic in ways that unfortunately hasn’t been replicated in the current DCEU (DC Extended Universe.)

And then Michelle Pfeiffer brought Catwoman to life nearly thirty years ago in Batman Returns at a time when superhero movies weren’t as easy and popular to make as they are these days. While the movie wasn’t great Catwoman shined as she permeated her scenes with a distinct femininity and feline awesomeness. But of the two versions of the cat-tastic superhero who plays the role better?