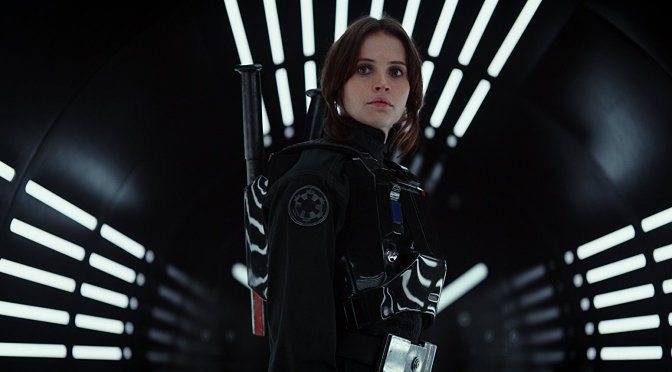 The last time I wrote this post Rogue One had been out for a little over a month and Episode VIII‘s title, The Last Jedi, had just been announced the day before I wrote the post. Now it’s been a year and a half later, there have been two new Star Wars movies, and with Solo arriving in theaters a month ago I figured it’s time to update this list. Enjoy!

10. Attack of the Clones

Star Wars is a wonderful franchise with plenty of great movies but Attack of the Clones really fell short of being a fantastic sequel. On one side I love the mystery aspect of the film which involves Obi-Wan Kenobi trying to discover who assassinated Senator Padme Amidala but then on the other side you’ve got Anakin and Padme…falling in love. Ugh. And then on top of that it has the worst lightsaber duels out of the entire franchise. 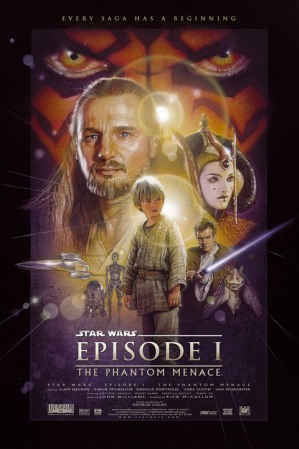 I used to love The Phantom Menace…as a child. But as I’ve grown older and Disney has taken the wheel of the franchise The Phantom Menace has become less and less appealing to watch. I still love seeing Darth Maul and Qui-Gon Jinn and Padme at her coolest but the overall movie is just boring. And don’t get me started on Jar Jar Binks. *shaking my head*