Episode IX is about to go into production and while ideas and concepts of the film are being shrouded by the secrets of the Force a few rumors are still managing to seep through the the cracks and I’m happy to report that there are more rumors to share with you all. Of course, the rumors should be taken with a grain of slat lest they be total distractions but if they are true they could also be POTENTIAL SPOILERS as well so if you would rather stay in the dark I advise you to discontinue reading this now. Okay, here are the rumors. 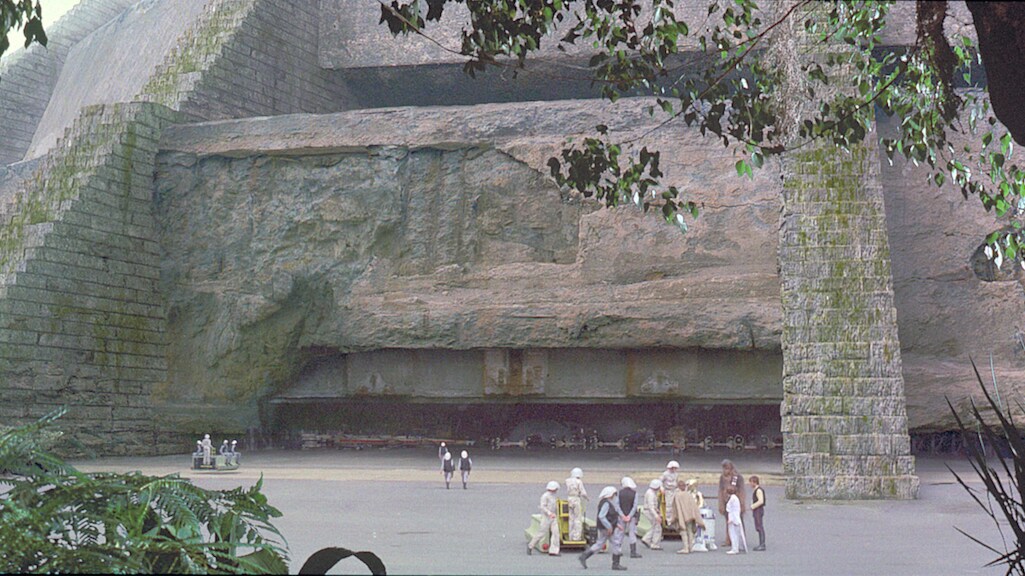 Yavin IV is the earliest rebel base to appear in Star Wars and it made a glorious comeback in Rogue One. Now it’s been said that scenes will be filmed at the site in the U.K where Yavin IV was built which means we might see the return of Yavin IV in Episode IX. J.J Abrams is the king of nostalgia, as The Force Awakens was basically a nostalgia ice cream cake that many Star Wars fans couldn’t keep their hands out of. If he brought Yavin IV back into the fold that would be very awesome indeed.

The site where the set for Yavin IV was built can also be made into anything the movie makers want it to be so this actually might be a completely different planet we’re going to with a Yavin IV vibe. Whatever the case, this is exciting news all the same.

END_OF_DOCUMENT_TOKEN_TO_BE_REPLACED

When Marvel introduced Black Panther in Captain America: Civil War I don’t think Kevin Feige and the other minds behind Marvel Studios knew exactly the cultural phenomenon they were creating, as Kevin Feige has said that he didn’t think Black Panther would do as well as it ended up doing. Black Panther is the highest rated superhero movie on Rotten Tomatoes with a whopping 97% and is the second highest grossing superhero film of all time just behind Avengers: Infinity War which has made north of $2 billion (an incredible feat.) The reason why Black Panther is hailed with such praise isn’t simply because it’s the first predominantly black superhero blockbuster but it was also a very well written story with complex villains and ideals that shed a light on both fictional and real world problems.

Kevin Feige has already said that he believes Black Panther is the best film the MCU ever made (which I totally agree with) and now he’s considering presenting it to The Academy for Oscar consideration. But should Black Panther be part of the Oscar conversation? I think it should definitely be considered for more than just visual and sound effects, for a lot of hard work went into the making of this film.