With Rian Johnson’s new trilogy the slate will be wiped clean and he’s been given the incredible opportunity to tell a new story in this ever-expanding franchise. But with new stories come different concepts to things we may have or have not seen before. He has already announced that he wants to take the trilogy away from the classic Skywalker saga and begin a new tale, one that moves away from those nostalgic elements that Disney has been clinging on to for dear life. But how is he going to do that? Well, here are some of the ideas I would present to this upcoming trilogy. Enjoy! 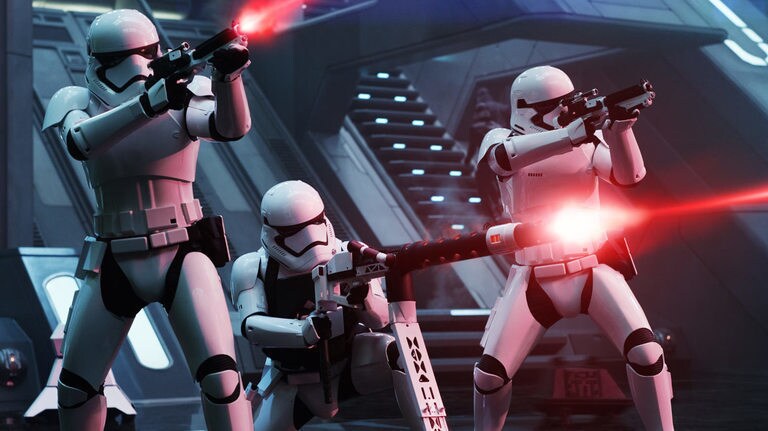 Throughout Star Wars there is a common soldier of an army. Through the original trilogy it was the Imperial Stormtroopers. In the prequel trilogy it was the droids of the Trade Federation and the Clones of the Republic Army. And now in the current trilogy there are the First Order stormtroopers. So let’s say, theoretically, this new trilogy is set a thousand years into the future, as I explained in my last post. There will undoubtedly be a new galactic order which means there needs to be soldiers to protect that order.

I think these soldiers should be actual warriors unprogrammed like robots in the fashion of the infamous stormtroopers but trained as people are trained every day to protect the world they love. What their names will be, I don’t know, but I think it would be nice to see a different concept for soldiers in Star Wars than what we’ve seen before. 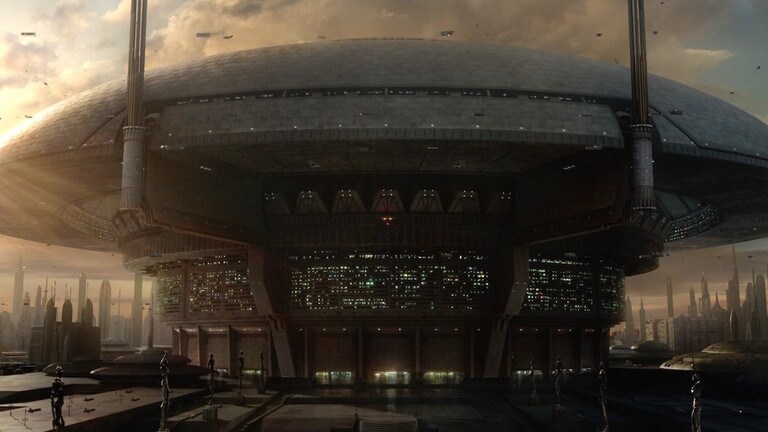 Every trilogy has a ruling government that is trying to be overturned by either the good guys or the bad guys. That’s how this franchise works. Without war there would be no Star Wars and I would not be writing this post right now. So what would the new government be? I would love to see a more royal approach to Star Wars. Like the British Royal Family of the Star Wars franchise.

Over the years this certain family (because Star Wars is basically a gigantic family drama right?) has acquired enough followers and believers to take over the galaxy, holding this certain corner of the galaxy in their iron clad grip. For those at the top of the economic chain they love this family who is keeping their wellbeing in check but for those who are the rat scum of the galaxy they wish for a better life where equality reigns rather than systematic discrimination. That’s where the story finds its foothold and we are given a first glimpse at the imminent conflict set to appear in this trilogy that will lead through the three films to an exciting conclusion.

The Main Hero or Heroine Should Be An Alien

Star Wars is a story about characters in another galaxy filled with aliens, droids, and mystical powers. As many aliens as there are in Star Wars isn’t it weird that the only major aliens we’ve seen up to this point is Chewbacca and Jar Jar Binks? What, aliens aren’t heroes too? If Rian Johnson wants this trilogy to stand out I think the Luke or Rey of this story should be an extraterrestrial being. It can be a humanoid alien so it won’t upset people’s sensibilities but I definitely think we should give the backseat to humans this time around and include more alien heroes in this story.

Are There Still Jedi and Sith? 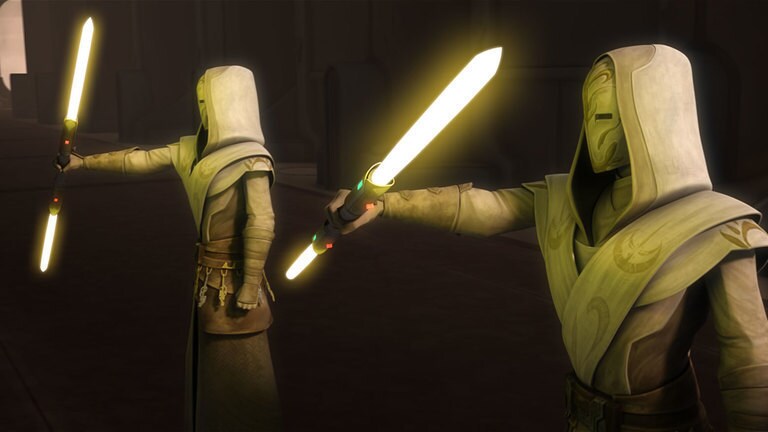 The concept of the Jedi and the Sith are two of the most recognizable elements to the Star Wars franchise. The whole story is wrapped around the idea of good and bad, dark side versus the light. But what if that is no longer the case a thousand years into the future? What if the concept of the Grey Jedi (a Force wielder who harnesses both the light and the dark) actually goes into effect and we’re introduced to a whole new breed of galactic warriors?

I would call them the Wardens and they have been bound as warriors of the galaxy should the need arise. The Wardens would be protectors of the Force just like the Jedi once were but in classic Star Wars fashion a few of the Wardens should rebel, flipping the script and going on their own path to forge a new destiny bent on attaining power.

The Concept of Family 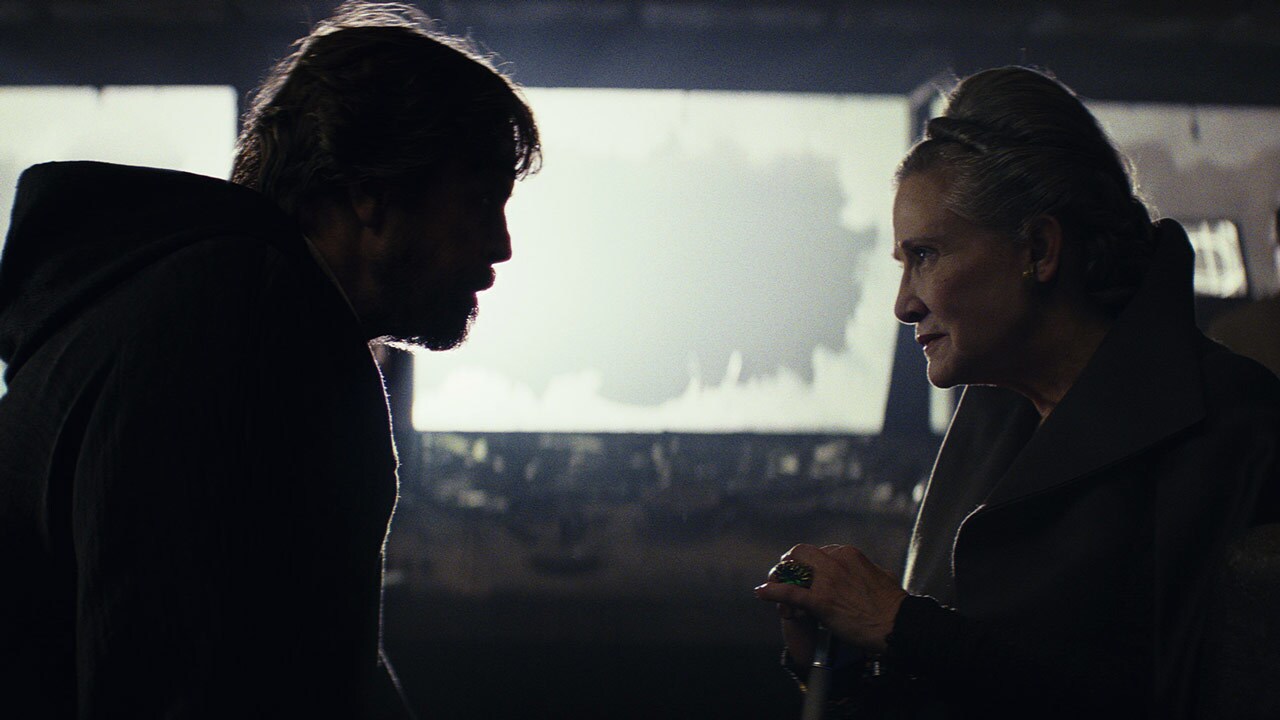 Star Wars has always been a story about the struggles and triumphs of family. It’s what gives this franchise its heart and probably the reason why it’s been shared through so many families around the world over the past four decades. Without family or a sort of extremely close friendship Star Wars would not have the classic essence that it does and I think this new trilogy needs to keep that trend going.

Of course, it wouldn’t be the iconic Skywalker family that these new movies would revolve around but we’ve seen Star Wars movies that focused on family without involving the Skywalkers in a single sentence (Rogue One.) Jyn’s bond with her rebellious mother and father was apparent throughout the entirety of the Star Wars Story and would eventually lead her to finding the willingness to stand up against the Empire.

If this new trilogy is going to capture the heart of most Star Wars fans it needs to be a tale of family or it just isn’t going to feel…right.

There is always usually one main villain in a Star Wars trilogy. That villain will terrorize and hound the heroes until the eventual conclusion of the three movies. But what if Rian Johnson changed the narrative and provided at last three major antagonists in the trilogy to make life miserable for the heroes? Could you imagine having Darth Vader, Kylo Ren, and Emperor Palpatine in one trilogy? It would be so awesome. I think that would immediately make this trilogy feel different and it could turn out to be the coolest idea out of all the changes to these upcoming films.

And at least one of them should be a woman. Captain Phasma is still the franchise’s only major female antagonist and while Qi’Ra in Solo seems to be heading in that direction she was a heroine for a majority of the movie so she doesn’t count as a Star Wars villain yet. Rian Johnson has already shown that he is willing to bring strong females into his films and I think he should definitely make another bold move by having an awesome female antagonist.

Of course, these are just theories. I have no clue what the Rian Johnson trilogy is going to be about or exactly when we’ll get to see these movies (the first one is rumored to come out in 2020) but I do know this: Just the thought of a new Star Wars trilogy that’s set to be outside the box from what we’ve seen before is exciting enough of a thought. I’m just hoping we get a little more knowledge about it during next year’s Star Wars celebration.

I hope you’ve enjoyed reading these theories just as much as I’ve had fun concocting them and I thank you for reading. Have a splendid day and May the Force be with you.