Another glorious week has passed and it has definitely been an exciting week for Star Wars fans. The Clone Wars cartoon was announced to be getting a final season which will debut on Disney’s new streaming service and the official cast announcement for Episode IX was released on Friday. So, in the spirit of Star Wars, this week’s segment is focused on, well, Star Wars characters of the current trilogy. Who’s your favorite of the new troupe? Here are the characters.

I could keep going on and on about his heroics but you get the point. All of the heroic things he did he didn’t have to do. He could’ve remained a mindless stormtrooper who does what he’s told despite the obvious fact that he would be doing wrong or he could make a difference and defy those who wanted him to kill innocents without mercy. I’m glad he took the latter. (Finn’s great.) 🙂

END_OF_DOCUMENT_TOKEN_TO_BE_REPLACED

A couple of days ago the official cast for Episode IX was released in anticipation for the movie beginning filming on August 1. There was, of course, the expected returning cast such as Daisy Ridley, Adam Driver, John Boyega, Oscar Isacc, and Kelly Marie Tran. Then there were some surprising delights such as the official announcement that Billy Dee Williams will be joining the cast, Mark Hamill will indeed return to undoubtedly play Force Ghost Luke Skywalker, and Carrie Fisher will reprise her role using unseen footage from The Force Awakens. There were some new faces also joining the ensemble of actors with Naomi Ackie and Richard E. Grant.

But beyond that this official cast announcement is also giving hints of what to expect in the upcoming Star Wars film, to a certain degree. 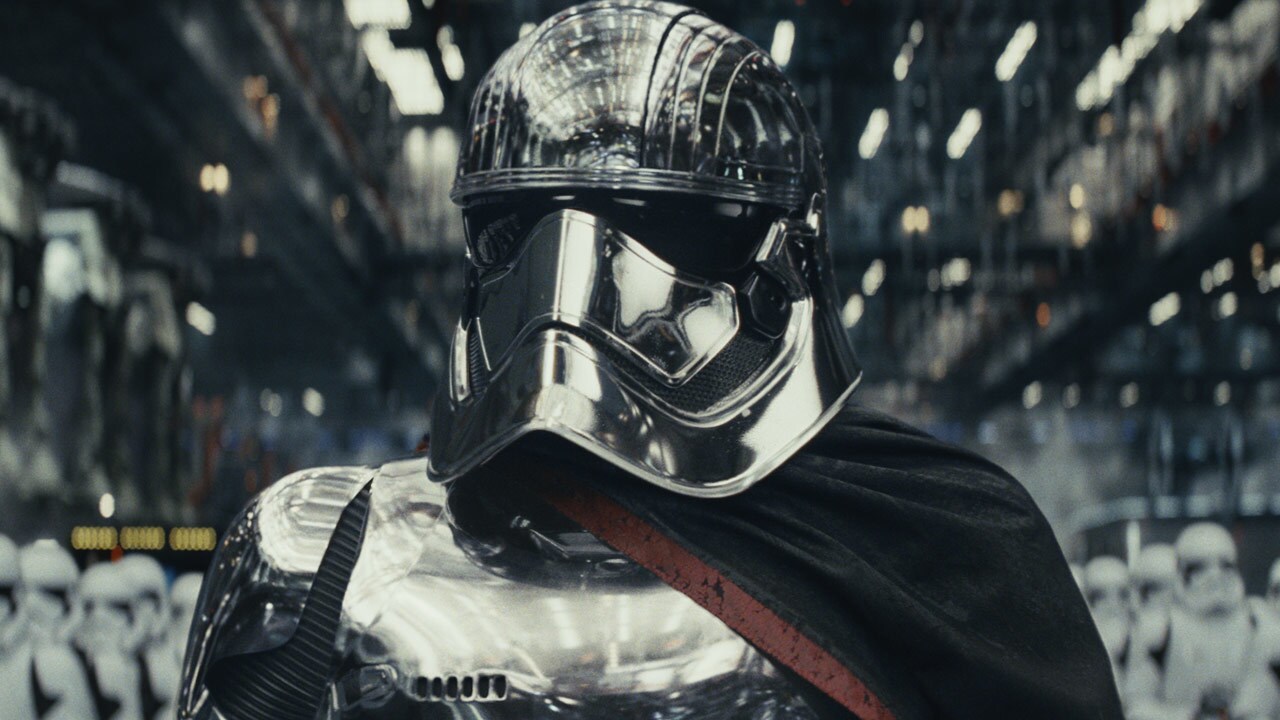 Such as the absence of Gwendoline Christie who played the awesome Captain Phasma through The Force Awakens and The Last Jedi. With her name not being featured in the returning cast it’s pretty evident that yes, Phasma did perish in the The Last Jedi after all.