When The Hunger Games train arrived a few years ago I happened to miss it. I didn’t see a single film or read one of the books but today I finally got a chance to see The Hunger Games and The Hunger Games: Catching Fire. I was excited. I knew the movies and books had become somewhat a cultural phenomenon and I wanted to finally know what the hype was all about.

I turned The Hunger Games on, kind of expecting it to be a disappointing movie experience and immediately I was riveted. There was something about the movie that drew me in and got me invested in these characters that I didn’t know but immediately wanted to know. 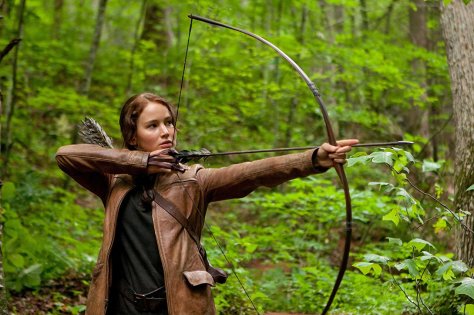 Katniss Everdeen (Jennifer Lawrence) was the type of heroine that I love to read in YA novels. She was fierce, unafraid to speak her mind, and unsurprisingly tough and efficient. I immediately liked her. 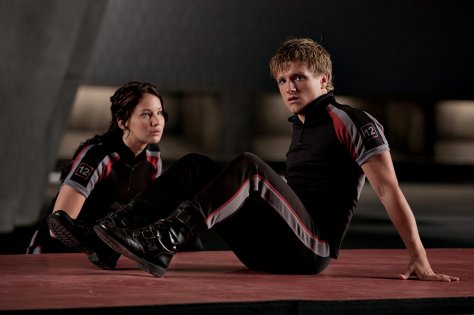 Peeta was a great character that I grew to like over the course of the movie. He was sweet and kind and I actually started to care about him.

By the time The Hunger Games arrived I was just as afraid as Katniss at the very thought of the brutal competition. Like I said before, the movie was riveting. It made me cry, it made me gasp, but most importantly it made me happy. I felt relieved to finally see The Hunger Games and to learn that it was actually good.

END_OF_DOCUMENT_TOKEN_TO_BE_REPLACED

Disney, for the past several years, have made live-action movies featuring some of the greatest fairy tales and stories; Alice in Wonderland, The Jungle Book, Beauty and the Beast, the list goes on. And now it’s been reported that a new live-action film is in the works featuring the story of an African princess named Sade. Um…AWESOME!

After Black Panther‘s surprising success it seems that Disney is looking to find more ways to incorporate stories of black heroes and heroines into their various franchises. I honestly couldn’t be more excited to hear this news. A director for the movie hasn’t been found yet but a script is already in the works and the film has a producer so it’s definitely happening.

This is great news to hear and I can’t wait to learn more about it as the film progresses.

Wasp is the latest Marvel heroine to arrive in the Marvel Cinematic Universe and it’s exciting, as a woman, to see so many awesome ladies take charge and kick butt in these superhero movies. I recently did a two-part post looking at the evolution of women in Marvel and it’s sad seeing how women were treated in the first phases of the MCU. Women were depicted as damsels in distress who were only utilized into the movies as tools for romance for the dashing heroes. And Black Widow was treated not as an accomplished assassin but rather as eye candy who just so happened to be able to kick butt at the same time.

Marvel has evolved since then and now it isn’t even a surprise to see awesome superhero women in these movies anymore. And with Wasp, who is the first Marvel heroine to have her name in the title of a movie, the portrayal of women in the MCU has only gotten better. But how does she stack up to the other awesome heroines that have come before her? That’s what I’m here to share with you. Enjoy!