Star Wars heroines are some of the coolest heroines in cinema. They come equipped with independent personalities, beautiful outfits, off-the-chain powers, and undeniable leadership qualities. There has never been a bonafide damsel in distress in Star Wars and that is truly awesome. So, for this week’s segment of Who’s Your Favorite I’m focusing on the incredible women of this galactic franchise. Enjoy!

Jyn Erso didn’t want the rebellious life she ended up living. As a child she was perfectly happy, playing with her toys and learning the ways of life through her mother and father. She didn’t know about her parents’ tension with the Empire but as she grew older the seriousness of the Empire’s threat grew stronger.

It wasn’t long before the Empire came knocking on her door and her world was thrown upside down. She was taught the feisty ways of the rebel from Saw Gerrera and she grew up a fighter. The skills he taught her would become tantamount to her success in leadership later in life and she managed to help orchestrate one of the greatest victories in the Rebellion’s history.

Tam Ryvora’s dream is to be an incredible racer but due to bad luck, her dreams of becoming an Ace wasn’t able to come to fruition. Her resourcefulness and her unwillingness to give up on her dream are inspiring and while her story isn’t complete yet I’m hoping her journey will reach a satisfying conclusion. 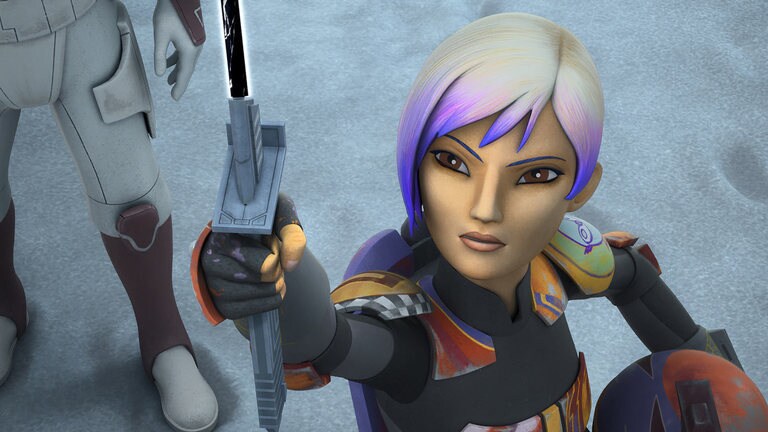 A rebel with a knack for color and beauty, Sabine Wren used her skill of bomb-making to wreak havoc on the Empire.

Amilyn Holdo’s appearance may look more feminine than expected but her steely toughness cannot be underestimated (as Poe would soon discover.)

Qi’ra hasn’t had the easiest road but she has found ways time and time again to persevere. She used her wit and her charm to accelerate to the top of the totem pole in the Crimson Dawn. Behind that pretty face is a woman ready to tackle any obstacle and do whatever is necessary to never face the hardships she confronted in Corellia. And that is admirable indeed. 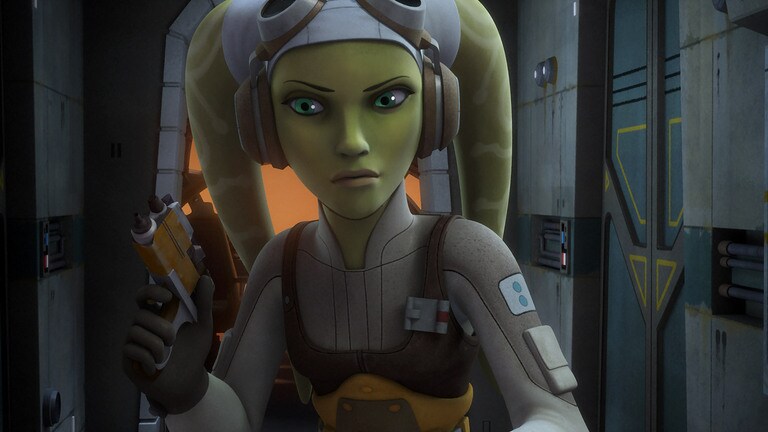 A captain, a pilot, and simply a good person at heart. Syndulla is the perfect example of a leader in the Rebellion. 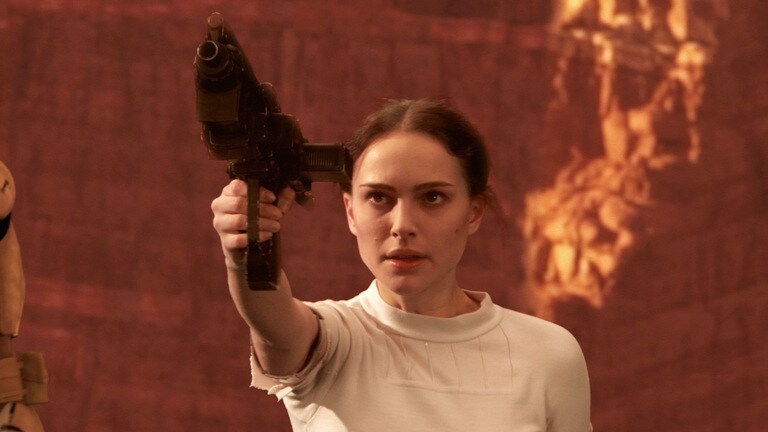 Since her childhood, Padme knew she wanted to be a leader. And a leader she became. She grew up to be one of the youngest queens of Naboo and in her youth managed to lead her people to a victory against the Trade Federation, freeing her homeworld from their tyrannical regime. And even as an adult, she continued to fight against those with evil intentions, using her influence to help fight the Separatists and start the Rebellion.

Ahsoka Tano was a typical Jedi youngling. She wanted to prove her worth and impress her master Anakin Skywalker by showing him how vital she was in helping him during the Clone Wars. She would prove to be an important member of the Jedi Order but after being framed for something she didn’t do she lost faith in the Jedi.

She left the Jedi Order, becoming a former member of the Order, thus managing to survive the Emperor’s ruthless genocide of the Jedi. In her later years she returned to the fight to help aid the Rebellion against the Empire and eventually face the very man who had mentored her as a teenager; Anakin Skywalker a.k.a Darth Vader.

Rey’s entire life has been fraught with obstacles since she was a child. She was forced to learn how to survive in a very difficult environment. She taught herself how to fight and to be resourceful. Her ability to adapt is her greatest strength. It’s why she was able to fly the Millennium Falcon with such skill or why she was able to defeat Kylo Ren in a lightsaber duel after never having wielded a lightsaber in battle before.

And now she must adapt to being the Resistance’s shining hope.

A teenage warrior with a rebellious streak Enfys Nest uses her influence and her strength to help those in the galaxy who can’t help themselves.

Rose has never been one to want to be on the front lines of the battlefield. It’s why she rose up as a mechanic and her sister was a gunner. She didn’t have a taste for battle or the thrills of war but after losing her sister the fight would come to her. Her knowledge in mechanics would become very useful to the Resistance and her kindness would help show her new friend, Finn, that people were worth fighting for.

Leia has always been a fighter. Ever since her teenage years, she has used her every second to fight tyranny and those with evil intentions. She spent her youth fighting the Empire and even in her older age she created the Resistance to fight the rising threat of the First Order.

Her strength inspires her followers and it is this strength that will (hopefully) help lead her fellow Resistance fighters to victory.

So, these are the heroines I decided to list in this week’s segment of Who’s Your Favorite? There are some honorable mentions I’d also like to highlight like Duchess Satine Kryze, Val, L3-37. Those are some awesome women as well. However, of course, the question remains; who’s your favorite?

Unsurprisingly my favorite Star Wars heroine is Rey for all of the above reasons. She is such a fabulous presence in the films and I absolutely can’t wait to see her in Episode IX.

I thank you for reading and I hope you have a great Christmas weekend. (If you, of course, celebrate Christmas. If not, Happy Holidays!) 🙂