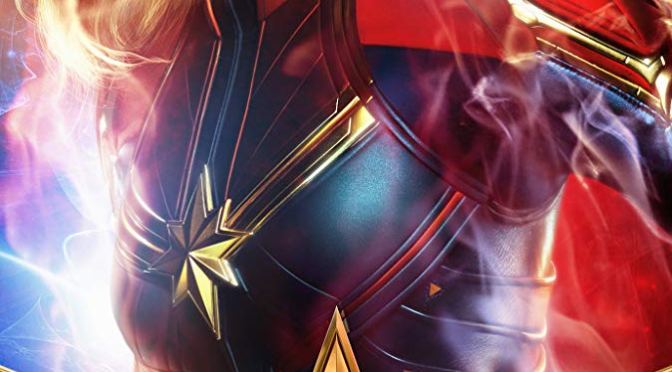 One of the exciting things about a movie coming out is the marketing campaign leading to the film’s release and that means character posters. Not only can you now pre-order tickets for the movie but today a bunch of awesome character posters was released for the film. So, on that note, here they are.

Agent Coulson returns to the MCU with his role in Captain Marvel and I can’t wait to see how important that role will turn out to be.

Monica Rambeau, an Air Force pilot buddy of Carol Danvers before her accident, gets a character poster, highlighting her importance in the movie.

END_OF_DOCUMENT_TOKEN_TO_BE_REPLACED

Book Review | Star Trek: The Next Generation: Bloopers Of The Borg.