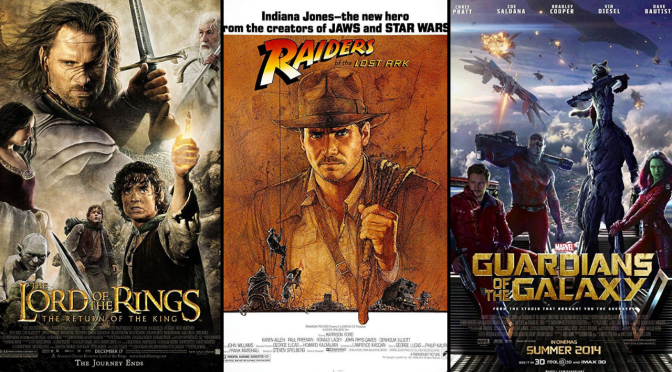 I love watching and ranking movies so imagine my elation when I learned that I had seen 50 of the Top 250 films on IMDb. Of course, there were some films that I clearly liked more than others and so I definitely wanted to present my own ranking of these films. Today, on the third part of this ranking, I will countdown the next set of movies to my twentieth favorite film of this list. Enjoy!

29. The Lord of the Rings: The Return of the King 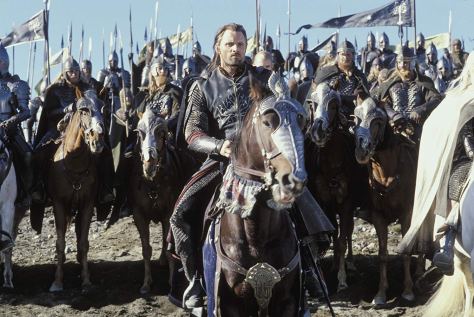 Return of the King was the film in The Lord of the Rings trilogy that won an Oscar for Best Picture, plus ten more Oscars, and while it is ranked seventh on IMDb it’s not my favorite film. Yes, it is an amazing movie that is a resounding conclusion to a very well-made story but I feel the next twenty-eight films on this list are better. But this movie is very, very good.

28. The Silence of the Lambs

I’ve only seen The Silence of the Lambs once but I was expectedly riveted when I watched it. It won five Oscars, including one for Best Picture and it totally deserved that win. This film is unlike any that you’ve seen before and one day I will have to watch it again to refresh my memory of this incredible film. 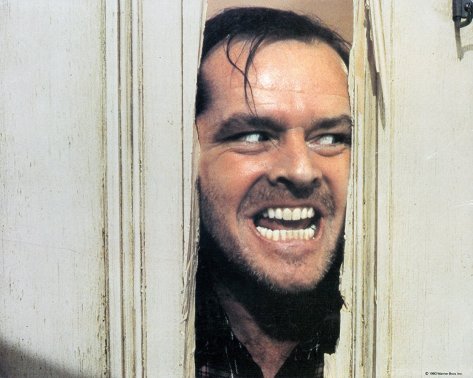 I don’t like scary movies. I don’t like scary movies at all. As a child, I would hear the twins speaking and cover my ears as hard as I could so I wouldn’t hear them. For a long time, the only section of the film I could handle watching was the end when the kid was running through the maze but a few years ago I finally got the nerve to watch the entire film.

I managed to only cover my eyes once, which was a triumph for me, and I can finally say I’ve seen the whole movie. Will I ever watch it again? Maybe, I don’t know. But it is a very good film, hence it reaching #27 on this list. 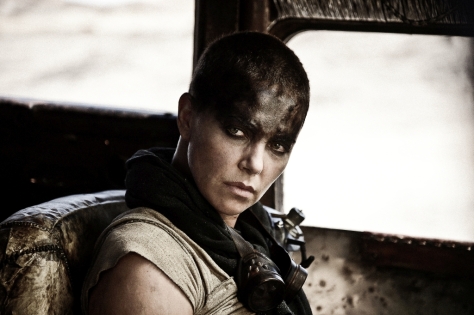 Mad Max: Fury Road has been heralded as one of the greatest action movies ever made for its practical stunts and action-packed story. Charlize Theron and Tom Hardy helped breathe new life into a franchise that had long been laid to rest and Fury Road turned out to be a stunning film.

25. Guardians of the Galaxy

I remember when I saw the teaser for Guardians of the Galaxy for the first time. I still get chills thinking about it. For so long the Marvel movies had resided on Earth, with the exception of Thor and Asgard, and then it transported us to this other world with a team of heroes consisting of a green woman, a raccoon, a tree, a shirtless grey dude, and one human. It was bizarre but in a good way.

When I finally did watch the film I was stunned by how good the film was and even now when I watch it the movie always manages to bring a smile to my face. It’s not the best Marvel film ever made but it is VERY good.

I don’t think I’ve ever cried as hard as I cried at the end of Braveheart. Gosh, I was crying so hard that I went to sleep with a pounding headache and I woke up with my head still aching from all of the tears I shed that evening. My mother, for years, told me how good Braveheart was and now I can honestly say, yeah, it’s pretty darn good. If you’ve never seen this film just watch out for the ending. It’s quite a doozy. 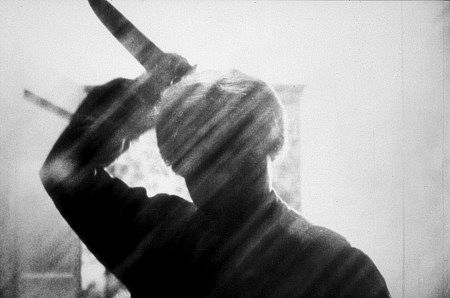 One of the most iconic films ever made Pyscho is, in my opinion, the first truly great horror movie. Alfred Hitchcock created a film that is timeless and while I’ve only seen it once I’ve still never seen a movie that has been able to replicate its simple yet complex storytelling. And what it makes all the more impressive, it was made in 1960. Wow! 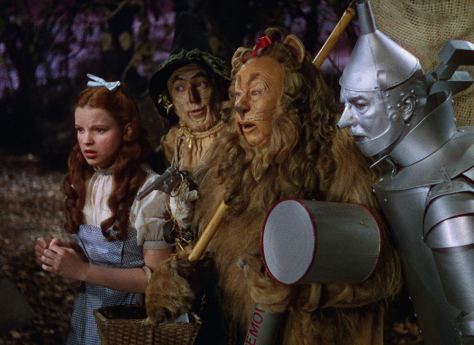 I always say it. I can’t believe The Wizard of Oz was made in 1939. I have watched this movie since I was a child and with every year that has passed it has gotten a little older and yet it still manages to wow adults and children with its vibrant storytelling and incredible singalongable songs. I love The Wizard of Oz. 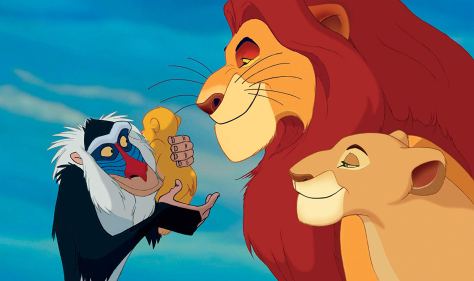 20. Raiders of the Lost Ark 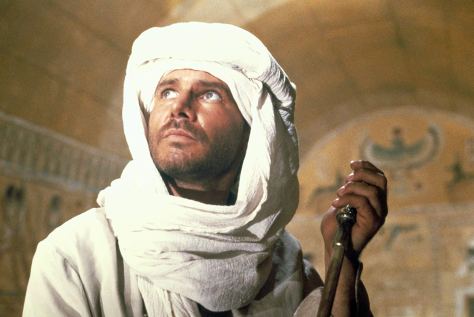 Raiders of the Lost Ark is one of those movies that you watch over and over again and with every viewing the film seems to get a little better. This is easily my favorite Indiana Jones movie, by far, and I’m happy to place it at #20 on this list.