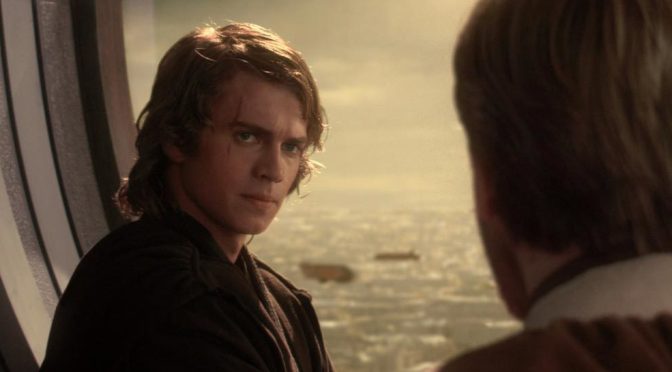 For the past two Star Wars movies in this current trilogy rumors have circulated that Anakin Skywalker would make an appearance in the films. In The Force Awakens, they went far enough to create concept art showcasing Anakin Skywalker who would have appeared in Rey’s vision. He, unfortunately, didn’t make it into the end product of the film.

In The Last Jedi it was rumored that Rey would experience in one of her Force-training exercises a vision where one of the sea monsters (that Luke ended up milking) was living in a cave and it would transform into Anakin Skywalker. (That sounds reminiscent of Luke’s vision in the cave on Dagobah.) That also didn’t end up happening.

That rumor from The Last Jedi seemed all the more palpable because Hayden Christensen showed up at some Star Wars conventions in 2017, which he hasn’t done in a while.

Rumors have also started circulating about Anakin making an appearance in Episode IX and if this is supposedly the Skywalker saga finale shouldn’t he be in it in some form or another? Especially that now, obviously, Palpatine is making a chilling return to the franchise.

Do I think he should be in the movie? Yeah, why not? I would love to see a Force Ghost Anakin Skywalker talk a little bit of sense into his deranged grandson, Ben Solo. I think it would be positively awesome. If anything it could maybe allude to the movie’s title, The Rise of Skywalker. That could be cool. Whatever the case, J.J Abrams knows how to deliver a lot of fan-service moments that’ll make us all very, very happy.

What do you think? Do you think Anakin should return in Episode IX and maybe battle Palpatine Force-ghost style or should he remain absent? I’d love to hear your thoughts in the comments below. 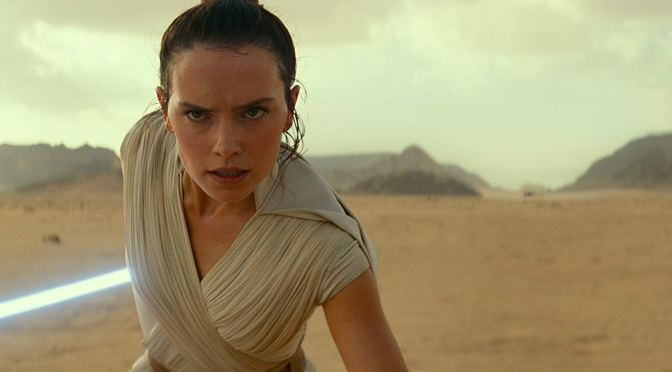 Breathe. Just breathe. That’s what I keep telling myself as I try to write anything that makes sense for this trailer review because my brain is scrambled right now. Oh my goodness, how do I begin? Well, I guess I’ll start at the literal beginning.

Like the teaser for The Force Awakens, it begins with someone breathing heavily. Last time it was Finn.

And now it’s Rey. And both of these characters, who are essential to this final chapter, are seen on sandy planets. The last being Tatooine and the new potentially being…Jedha?

Next, we see Rey standing with her lightsaber in hand, Kylo Ren in the distance. At this point, as someone who has watched many, many Westerns in my life, it feels like an old-fashioned standoff. Oh, I love it!

END_OF_DOCUMENT_TOKEN_TO_BE_REPLACED 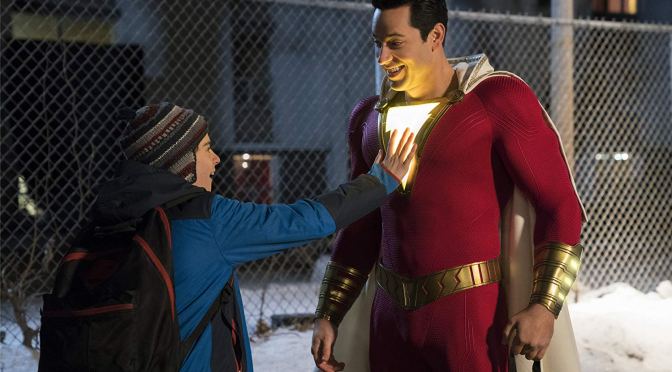 Shazam. Who in the world is Shazam? I had never heard of this character before and the name just sounded, well, corny. So I figured this was going to be another DC Comics flop that I wouldn’t want to see but as critic reviews began pouring in and I saw that they nearly all of the reviews were astoundingly positive I began to have second thoughts. Maybe this movie was good after all. And then when its Rotten Tomatoes would end up being 91% I figured I had to see what all the fuss was about. I’m so glad I did. 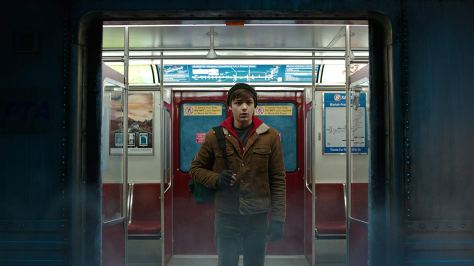 Shazam! isn’t anything special. It’s the story of a fourteen-year-old boy who finds an ancient power and with the simple uttering of the word “Shazam!” he becomes a superhero. It’s very much your ordinary superhero origin story with a mostly predictable plot but the concise storytelling and the legitimate surprises the movie brings is what makes the movie a blast to watch.