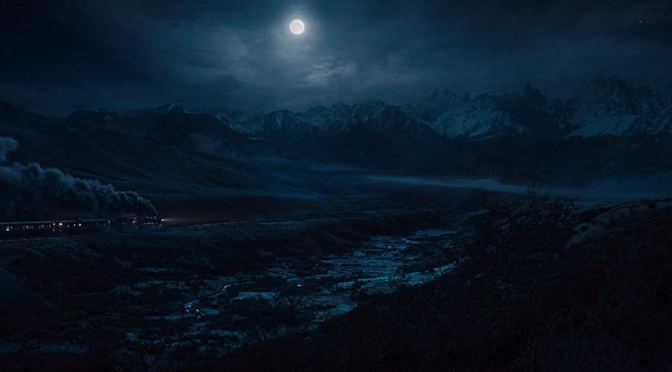 I’m a huge fan of action movies but every once in a while I like to dabble into other genres and see films of a different variety. So I decided to watch Murder on the Orient Express. It caught my attention last year mainly because Daisy Ridley (Rey from Star Wars) was in it and I so I watched it. Since I’ve seen it I’m here to share with you my review of the movie. Enjoy! 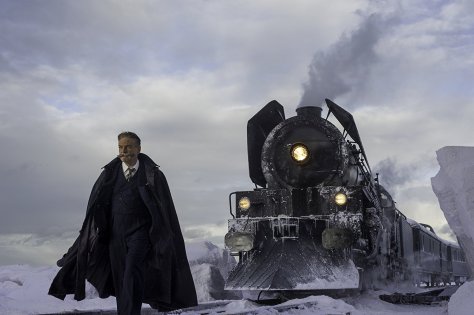 Murder on the Orient Express plays out as expected. Renowned detective Poirot has been cracking cases around the world without rest and after solving one final mystery he decides to go on vacation. We are introduced to characters played by immediately recognizable big name actors and actresses and together he and these unknown individuals hop aboard the Orient Express. Little does he know that one of the passengers will end up being murdered. And so the mystery begins.

As he went through the train obtaining clues and trying to resolve who committed the crime it was fun to try to solve the mystery along with him. I picked three suspects and I was kind of right but I was mostly wrong on who actually did the murderous deed. *shrug*

Like all murder mystery movies there’s always deflections on who the actual killer is but by the end the answer to the conundrum was finally resolved and I was legitimately surprised.

END_OF_DOCUMENT_TOKEN_TO_BE_REPLACED 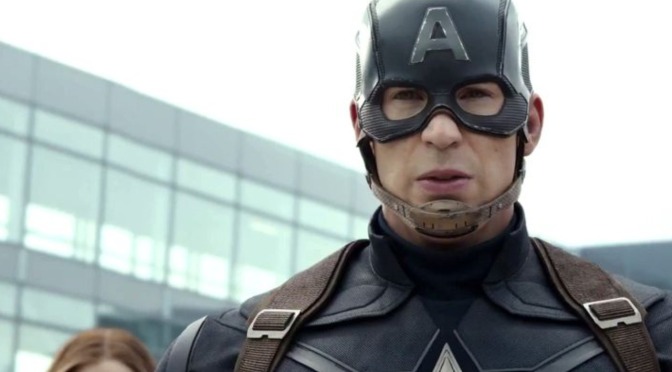 A few weeks after watching Infinity War last year I wrote a post about Captain America’s storyline up to the point of Infinity War. It was one of the most fun posts I’ve ever written and now, after watching Endgame, it’s all the more telling. So, on that note, let’s revisit this post’s topic and see what new epiphanies I can find. Enjoy!

I watched Captain America: The Winter Soldier several days ago and after watching Endgame it’s been the first Marvel movie I’ve watched since then that focuses on this patriotic Avenger. As I watched the film and Steve Rogers I began to think to myself, Captain America is basically, in fictional terms, the perfect human being. He’s incredibly strong and fast, he’s handsome, he’s cordial, he does everything he possibly can to protect citizens from harm, he is what you would imagine Captain America to be. But is that a good thing or his biggest flaw? 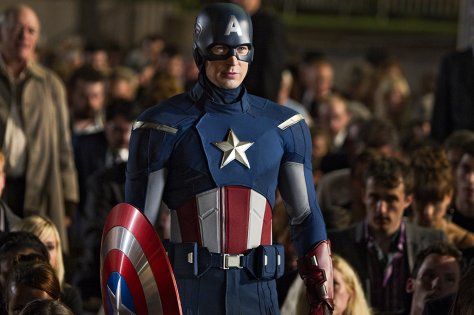 One of the reasons why I didn’t like him that much in The Avengers (besides the terrible suit) is because he felt too uppity compared to the other Avengers. You see, every other member of the Avengers had flaws and they learned to deal with those flaws and could handle being in the presence of other imperfect beings like they were. Steve, on the other hand, is perfect, remember? He’s the poster boy for patriotism. He’s willing to sacrifice himself for the lives of others. And then you have characters like Tony Stark whose every other sentence is a joke and doesn’t take life very seriously. Steve was practically bursting at the seams with annoyance for Tony and Tony was feeling the same way about the stuck-up Captain America. And I was feeling the same way. Who was this guy who thought he was so much better than everyone else even though he clearly was the lamest of them all?

END_OF_DOCUMENT_TOKEN_TO_BE_REPLACED

Rey heard the beautiful chirps of the morning birds as her eyes opened from her restful sleep. Golden light poured through the bedroom window from the rising sun as it just peeked over the distant hills. She rolled over, expecting to feel Ben’s warm body beside her, and felt nothing. Her eyebrows furrowed. Had she been dreaming that Ben had returned to her life yesterday? Was he just a figment of her imagination concocted by years of sorrow.

She sat up panicked, scanning the room for any sign of him. She jumped out of bed and ran out of the room. She looked in Ora’s quarters. She wasn’t there. Her heart pounded in response. She hurried to the door and opened it, running onto the deck where she was met with a heartwarming sight.

Ora was on the lakeshore accompanied by Ben and the woman named Trish shooting a blaster. She sighed a long breath of relief, the pounding of her heart slowly dwindling. The nightmare wasn’t true. Ben really was alive. She began to smile as she watched her daughter giggling and chatting joyously with her father and the woman. This is what she had always wanted for Ora but began to believe she would never have. And yet, somehow, fate had spared her the continuing sorrow of living a life without Ben Solo. She looked to the beautiful sunrise and felt a sense of happiness she hadn’t felt in a long time.