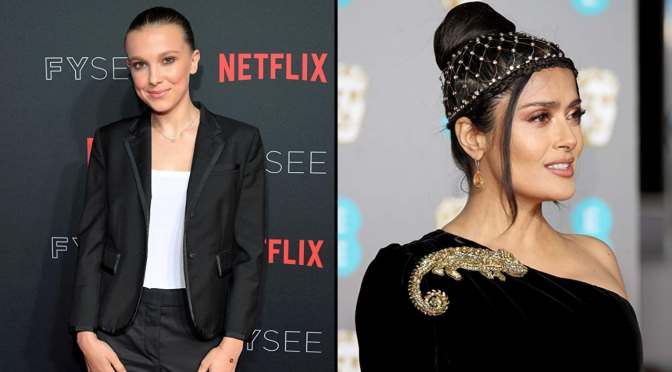 The Eternals has been Marvel Studios’ top-secret project for years and now, finally, the pieces are starting to fall into place. Prominent Hollywood stars have already been cast in the upcoming superhero phenomenon such as Maleficent‘s Angelina Jolie, Bodyguard‘s Richard Madden, and The Big Sick‘s Kumail Nanjiani. But now it seems that two more big names may join the party.

Stranger Things‘ star Millie Bobby Brown is rumored to play a sizable role in the film and Salma Hayek is also set to star in the superhero movie. Salma Hayek, however, is in the cast list for the film, meaning she will most likely play a role in The Eternals while Millie Bobby Brown, like I said before, is only rumored.

Maybe we’ll learn in the coming months. That sure would be fantastic.

Are you excited to Salma Hayek or Millie Bobby Brown in The Eternals? Feel free to share your thoughts in the comments below. 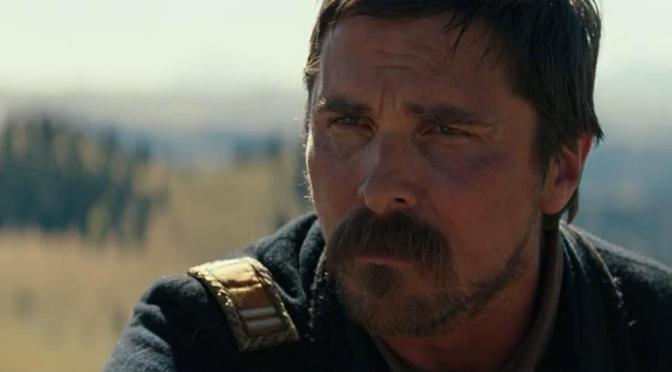 I love a good Western. I always have. And after watching No Country for Old Men my intrigue in fantastic Western flicks has grown. So I watched a film that was said to be an enjoyable Western and that was Hostiles. This movie stars Christian Bale in a gripping story about a retiring soldier named Joe whose final task is to escort a group of Indians to their home. At first, the prospect of escorting the Indians to their reservation was repugnant to him, especially considering that the Indians’ leader, Chief Yellow Hawk, had brutally killed his friends in the past. But after he reluctantly took the job (he had a greater incentive when he was threatened to be court-martialed) the movie’s story began.

Hostiles is very much a film about companionship and the power of forgiveness. Each major character had faced some sort of tragedy and had perceived notions of those around them because of those tragedies.

END_OF_DOCUMENT_TOKEN_TO_BE_REPLACED 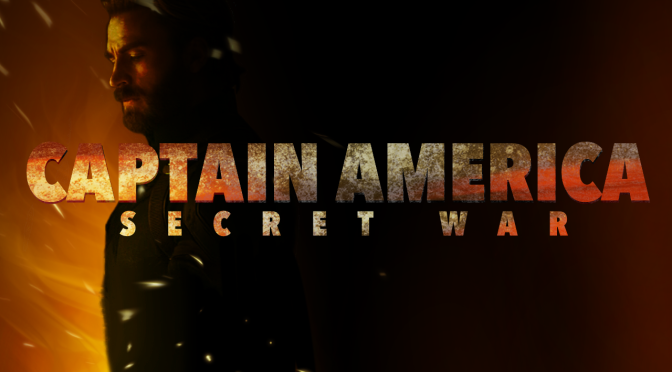 Silverware clinked and glasses thumped against a gorgeous wooden dining table as Natasha, Nick Fury, Agent Hill, and Shuri dug into a simple Wakandan dinner. The nearby wall was made entirely of glass, providing a view of the city in all of its glittering glory in the night time. Steve Rogers stood at the window, his arms crossed and his jaw clenched. He couldn’t eat. Not with this much worry on his mind. END_OF_DOCUMENT_TOKEN_TO_BE_REPLACED