Another week has passed and that means it’s time for another A Movie Ranking. Today, I’m featuring one of my favorite actors as a teenager, Orlando Bloom. Enjoy!

10. Pirates of the Caribbean: Dead Men Tell No Tales

I like the Pirates of the Caribbean films but this was one that just didn’t make me as happy as the other ones did. I wasn’t as invested in the characters and the storyline is too complex for its britches.

9. The Hobbit: The Battle of Five Armies

The Hobbit: The Battle of the Five Armies is a pretty dismal conclusion to what could’ve been a very epic trilogy. And while Orlando Bloom’s role as Legolas in the film isn’t exactly horrible he is bombarded nonetheless by the ridiculous script, turning him into more of a superhero than simply an Elven warrior. 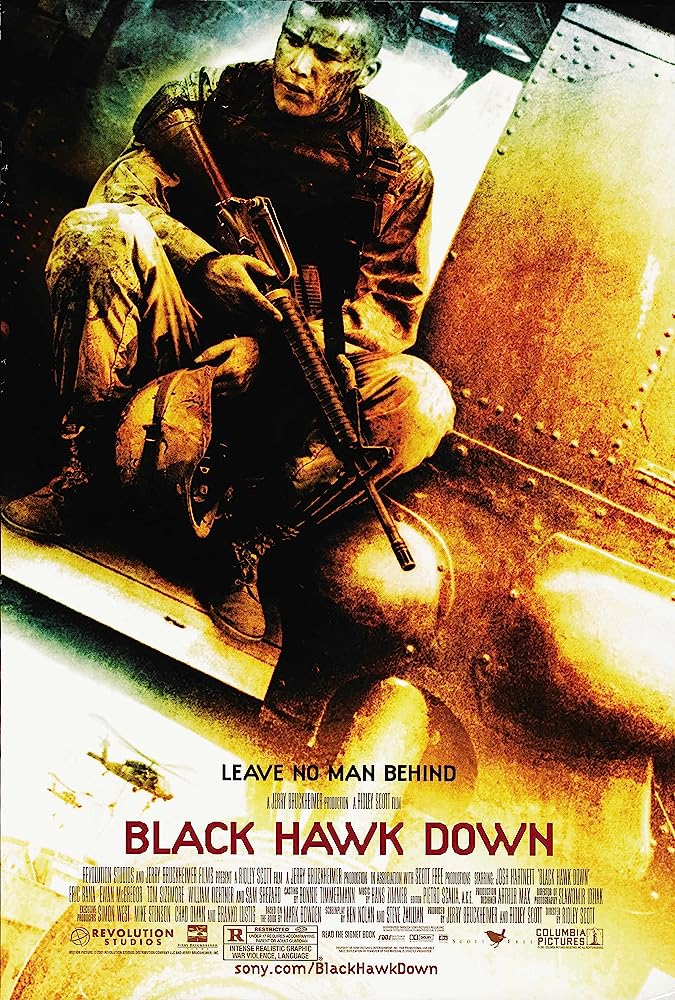 This movie was hard. I mean, psychologically hard to deal with. For two hours and twenty-four minutes, the viewer is forced to watch a very horrifying situation that was truly riveting yet difficult to watch at the same time. But it’s a very good movie that I highly recommend, especially if you’re a fan of war movies.

7. Pirates of the Caribbean: At World’s End 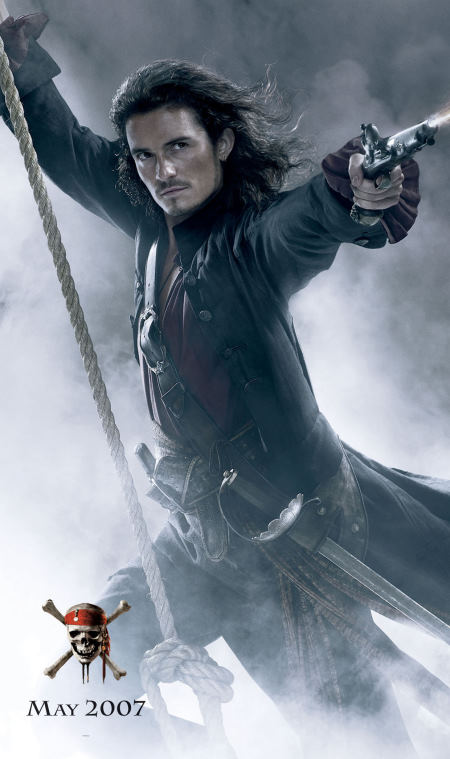 While this is my least favorite of the first three Pirates of the Caribbean films I’ll admit, I cried when Will Turner “died” and then had to leave Elizabeth behind to go be the king of the sea. Yeah, I cried like a baby.

6. Pirates of the Caribbean: The Curse of the Black Pearl 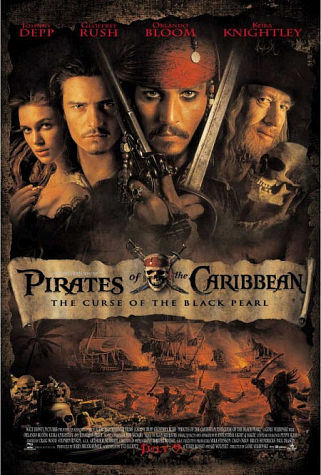 Um…well. *clearing my throat* Pirates of the Caribbean: The Curse of the Black Pearl is a really good movie that is truly delightful. Full of humor and action, this movie allowed Orlando Bloom to shed his elven skin to become quite the charming and heroic blacksmith-turned-pirate. 😍

5. The Hobbit: The Desolation of Smaug

The Hobbit: The Desolation of Smaug is easily the most enjoyable film in The Hobbit trilogy and Legolas’s role in the movie was pretty fantastic. We got to see Legolas in his element as an elven prince which is something that we hadn’t gotten to see highlighted in The Lord of the Rings movies. It was a nice change of pace for the character and a great way to highlight how cool he is. 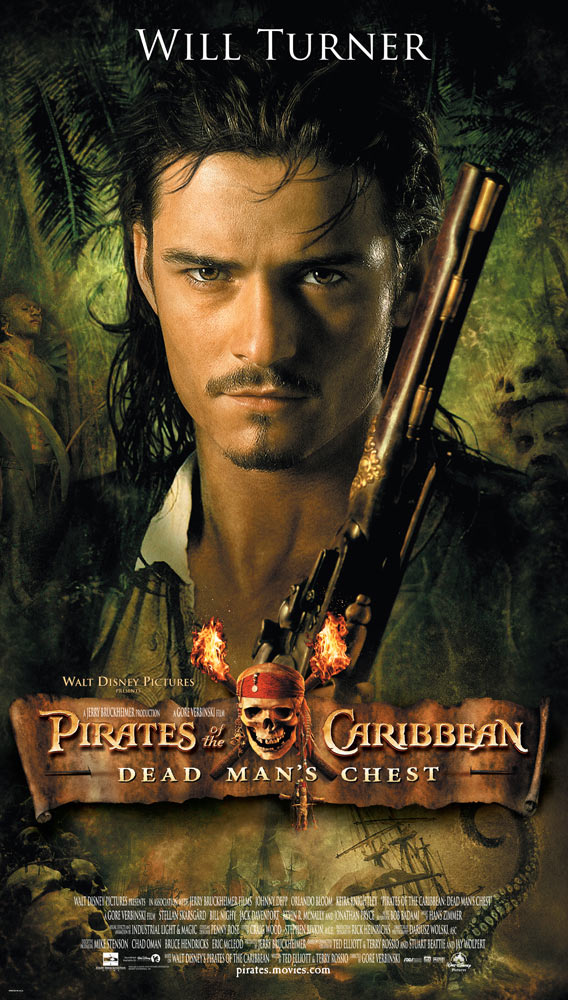 Um…okay…great poster. *clearing my throat again* So, I completely understand and agree that the first Pirates of the Caribbean film is the best movie but Dead Man’s Chest is clearly my favorite. It’s really, really good, filled with fantastic action scenes and plenty of lovable moments, Dead Man’s Chest is ultimately what made me a fan of the Pirates of the Caribbean films.

3. The Lord of the Rings: Return of the King

The Return of the King is an amazing movie that deserves its eleven Oscar wins but it can be a bit…much. Because it’s the final film gone is the storytelling replaced by heavy dosing of major battles that are all really riveting. The extended version, however, is REALLY, REALLY good and helps make this movie all the more emotionally impactful. And Legolas has some really fantastic moments in this film.

2. The Lord of the Rings: The Two Towers

The Two Towers is extraordinary. Plain and simple.

Movie perfection. I’m talking about absolute impeccable storytelling, pacing, character evolution and interactions, and a perfect cast of actors to bring these characters to life. This movie would take the actors’ careers and skyrocket them to Hollywood prominence, namely Orlando Bloom who had a great run after The Lord of the Rings films in the Pirates of the Caribbean movies.

So, this is my movie ranking starring Orlando Bloom. I can’t wait to see who is part of my ranking next week.