Liam Neeson is one of my favorite actors. His roles can be powerful, wise, and sometimes inspiring, but most importantly, he brings such a classic Liam Neeson-vibe to each role that you can’t help but enjoy the movies that he graces. Of course, not every movie that I’ve seen him in has been great but still, I’ve seen more good films starring the Irish actor than bad. I thought he would be the perfect actor for this week’s A Movie Ranking. Enjoy!

One night my father and I were watching Hulu and we stumbled upon Clash of the Titans. The movie was so ridiculous that I ended up staying up and watching the whole thing because I was riveted by the awful CGI and horrendous storytelling. And Liam Neeson’s depiction of Zeus was just…yikes.

I love Liam Neeson but he is not a great Zeus.

After Neeson’s outstanding performance as Bryan Mills in Taken, he hasn’t really been able to shake that persona since. In The Commuter, he plays an Insurance Salesman/Ex-Cop who gets caught up in a criminal enterprise on a train. The plot seems interesting but the movie wasn’t as entertaining.

I haven’t seen all of Silence but I watched enough to know it’s a good film. 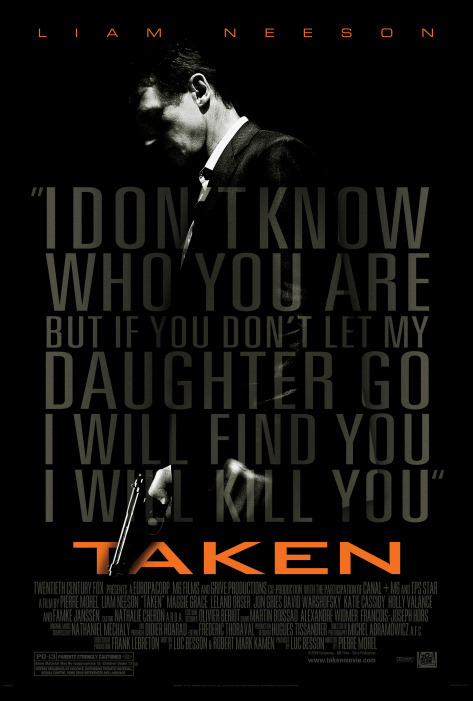 Liam Neeson has not been able to shake his persona as the no-nonsense, “I have a specific set of skills” character since his role in Taken and for good reason, he did a great job, and the movie was pretty good. I’m not a fan of the musical score for this film but the story was tight and well-developed, leading to a satisfying midday watch.

The Dark Knight Trilogy, as a whole, is pretty fantastic, however, the final film in the trilogy could be better. I love Catwoman and I think Bane is a great villain but the story drags along, leaving one exhausted by the film’s actually thrilling conclusion.

Liam Neeson goes from being Bruce Wayne’s mentor to becoming his adversary and it is easily one of my favorite roles of his. Plus, the movie is really good.

The Phantom Menace is the first Star Wars film I ever watched. Maybe that’s why I, unlike some others, actually really enjoy this movie. And Liam Neeson’s role as Qui-Gon Jinn is undoubtedly my favorite role of his.

The wisdom and benevolence he exudes as a Jedi Master is one of the reasons why he sits solidly as one of my favorite Jedi of all time. I’m very hopeful that he’ll return to reprise his role in the upcoming Obi-Wan Kenobi Disney+ series. That would be awesome.

Wolves are beautiful creatures but if you end up in their territory they are ferocious beasts. This ferocity was brought to life in such a horrifying way in this film that by the end I was just…well, I was in a puddle of my own tears.

This is one of those movies that once it grips you it doesn’t let go. If you haven’t watched The Grey please do. You won’t be disappointed.

2. The Ballad of Buster Scruggs 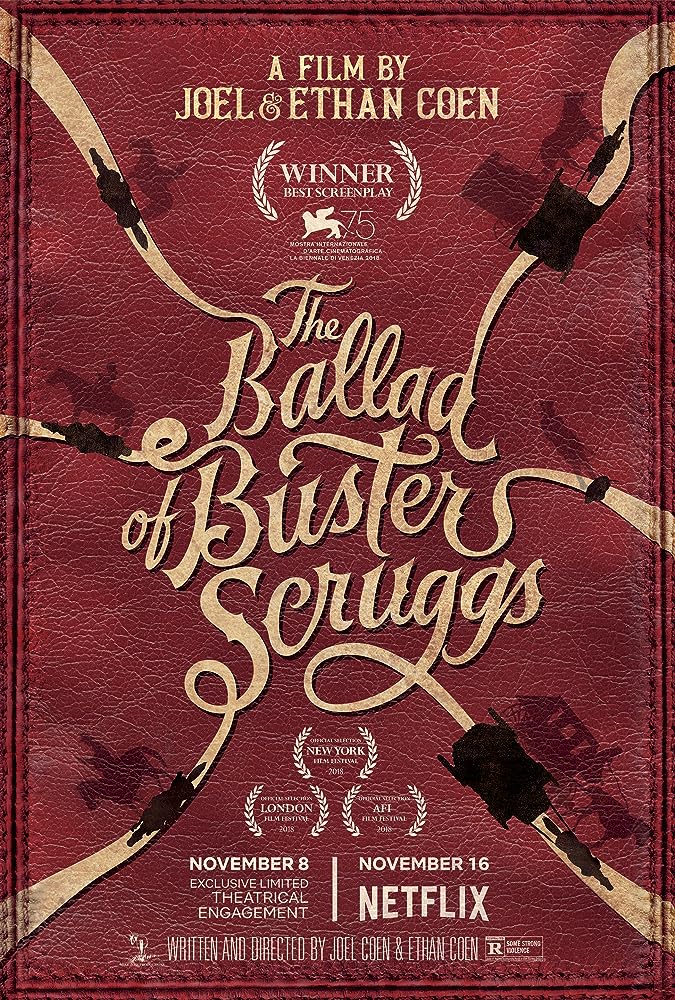 The Ballad of Buster Scruggs is one of those films that you watch and can’t stop watching. Its several stories can be dark and twisted but filled with phenomenal storytelling that brings a true sense of awe to the viewer. But Liam Neeson’s role as Impresario was so despicable that for a while I couldn’t look at Neeson without feeling a sense of revulsion.

I’m not used to seeing Liam Neeson play an evil role (even his villainous role in The Dark Knight Trilogy feels somewhat noble) but his role in The Ballad of Buster Scruggs is one of the worst roles I’ve seen in any movie.

The Bounty is one of my favorite movies of all time. It’s so good! This was the first movie that I had ever watched that starred Mel Gibson and boy was I impressed. Such a ridiculously good movie. If you haven’t watched it, please do. Please do!

I thank you for reading and I hope you have an amazing day.