Morgan Freeman is one of Hollywood’s most prolific actors and I thought it would be fun to highlight him for this week’s Movie Ranking. Enjoy!

I didn’t even know Morgan Freeman narrated this movie.

To be fair, I haven’t seen this movie all the way through but I did watch the second half of the film and I wasn’t impressed.

It was a cool concept–what would happen if a human activated 100% of their brain, but the last third of the film was ridiculous. Absolutely ridiculous.

9. The Nutcracker and the Four Realms

This isn’t the greatest Disney movie I’ve ever seen but it’s not bad either!

8. War of the Worlds

This movie surprised me with its humor. I mean, anything with Jim Carrey and Steve Carrell is bound to have at least one riotous moment that’ll leave you rolling on the floor laughing.

This isn’t a bad movie but it isn’t great either.

4. Along Came a Spider

I’ve only seen this movie once several years ago but I was riveted from beginning to end. That’s why it’s so high on this list. 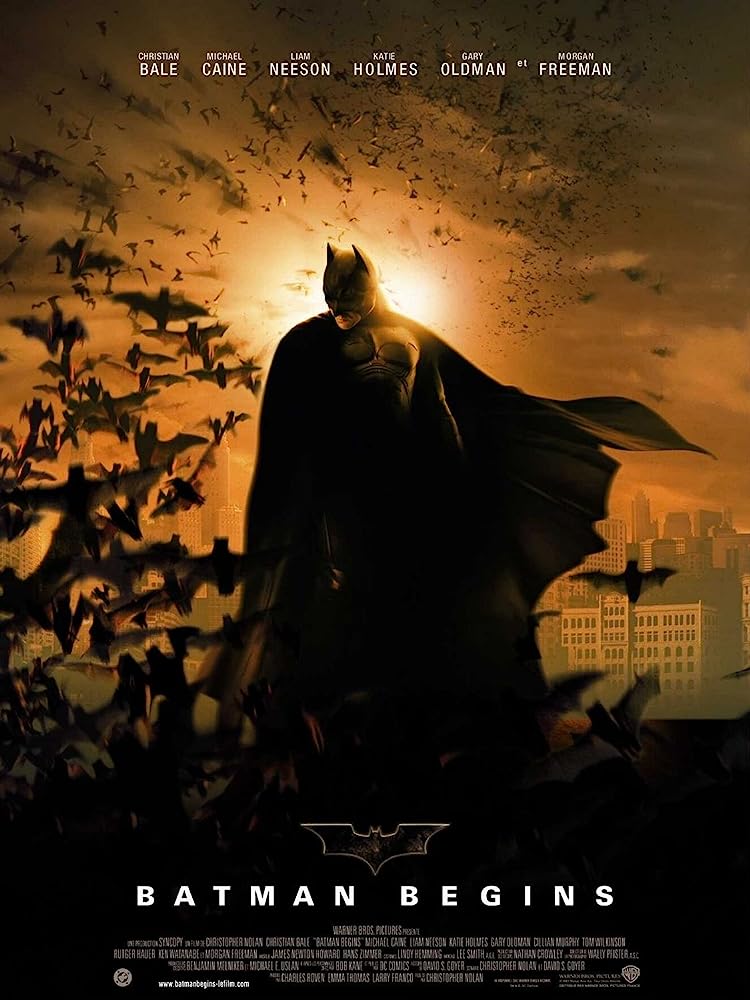 This movie blew Batman (1989) out of the water with a gritty and darker style of storytelling that left plenty to be desired.

This movie is so, so, so GOOD! I mean, absolutely fantastic!