Natalie Portman is an Oscar-winning actress who has been in my life since I was a little girl for her role as Padme in the Star Wars movies. And that’s why I wanted to highlight her for this week’s A Movie Ranking. Enjoy! 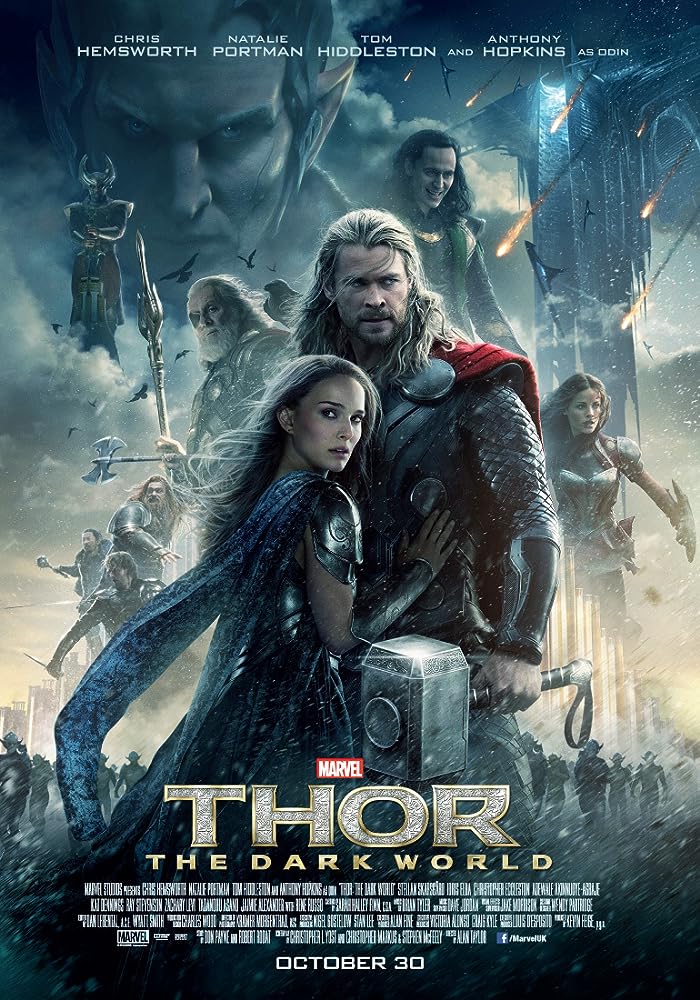 If I’m being honest, I did not like Natalie Portman’s role as Jane Foster in the first two Thor films. In fact, she felt like a blot to the overall story, making her lack of appearance in Thor: Ragnarok a breath of fresh air. I’m hoping her role in Thor: Love and Thunder will be more tasteful.

Like I said before, I wasn’t a fan of Natalie Portman in both Thor movies. She helped make this film less enjoyable and she didn’t come across as a convincible scientist to me.

5. Star Wars: Attack of the Clones

Gosh, I loved Natalie Portman’s Padme in The Phantom Menace. While it was no fault of hers that her character’s awesomeness was reduced in the Star Wars prequel-sequel, I didn’t like Padme as much in this movie. Her falling for Anakin didn’t feel authentic or moving but instead rather icky, unfortunately.

This is actually my favorite role of Natalie Portman’s. She is so powerful in this movie. I keep saying if Padme had been this cool in the entire trilogy I would’ve LOVED her.

2. Star Wars: Revenge of the Sith

Revenge of the Sith is really good. It’s not the best movie I’ve ever seen but it sure is a whole heck of a lot of drama for a Star Wars movie and that’s what makes it so special. Unfortunately, Natalie Portman’s Padme never gets the chance to fully shine but it doesn’t make or break the film.

Being Natalie Portman’s movie debut, The Professional is undoubtedly one of the best movies I’ve seen. Her role in the film as Mathilda was just as memorable as she held her own alongside Jean Reno’s assassin Leon at thirteen-years-old. Unfortunately I learned the sexual inuendos between Leon and Mathilda were intentionally written into the story by writer/director Luc Besson, eradicating any further viewings of the film I might’ve considered.

So, this is my ranking for Natalie Portman.

I thank you for reading and I hope you have a fascinating day.