I found this post I wrote a couple of years ago and because it felt humorous I decided to reshare it. Enjoy!

At first thought, Star Wars is a very family-friendly franchise. There is never too much violence, zero over-the-top sexual themes (well, besides the adult implications between Kylo and Rey, lol) and very mild cursing. That’s part of the reason why these movies are so much fun to watch. Whether you’re 5 or 85 you can enjoy these films to the height of enjoyment and never have to worry about any suggestive content. But, while Star Wars is clearly made for the masses it does contain its memorable moments–specifically deaths–that can leave a chill down your spine. That’s what this post is about. Which ten deaths have I found to be the worst in Star Wars? Here’s my list. 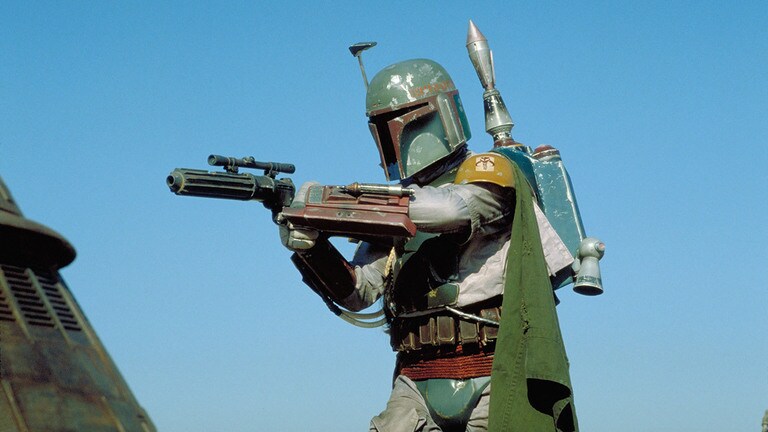 Boba Fett was easily one of the coolest characters in the original Star Wars trilogy. Unfortunately, he didn’t last very long and ended up suffering the fate of being eaten over a thousand years in the belly of a Sarlaac. That’s nightmarish.

What happened to Shmi Skywalker was very unfortunate. Every time I watch the scene when Anakin finds her I can’t help feeling sorry for him. She didn’t deserve that fate. 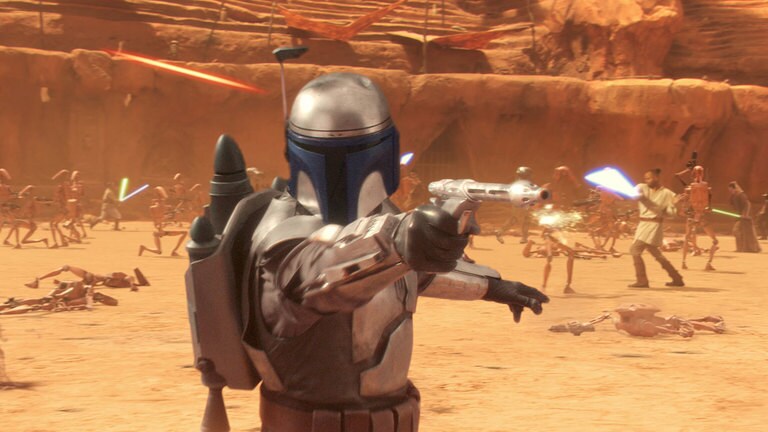 Like his son, Jango Fett was clearly a memorable and very awesome character who didn’t last a long time in Star Wars. He was a talented bounty hunter, there’s no doubt about that, but he was no match for the masterful Mace Windu.

Emperor Palpatine was an evil man with horrific galactic-dominating plans but when he finally perished it wasn’t pretty (as you can see from this picture.) 😊

Or this picture, when he tried to come back to life, rebuild the Empire, and Rey ended that quick. Lol. 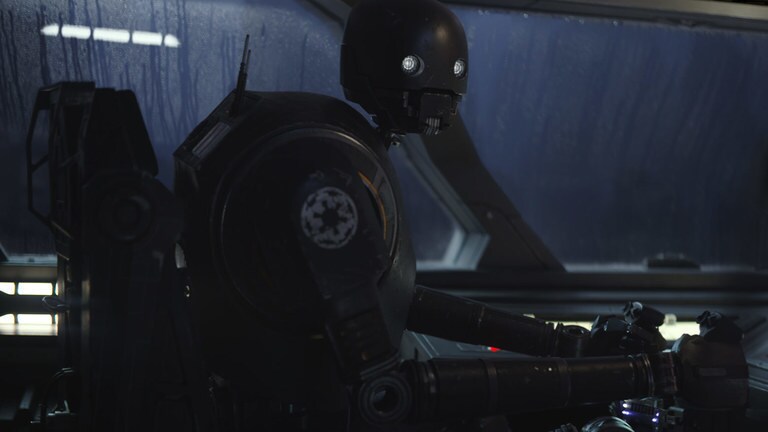 K-2SO was the first major droid to ever be killed off in a Star Wars film and it was kind of horrifying. Seeing the awesome character getting filled with blaster holes is traumatic enough but to see the light go out in his eyes is positively heartbreaking. *sniffle*

Aayla Secura didn’t have a single speaking line in the prequel trilogy and yet she was one of my favorite Jedi. Her violent death was uncalled for and completely unnecessary considering that all she ever did was stand around. I’m glad Star Wars women have been treated a bit better lately.

Revenge of the Sith set the dark tone early with the brutality of Count Dooku’s death. I mean it was bad enough when Anakin cut his hands off. The rest of what happened is just…terrible. Even though, Count Dooku was evil his death was still unfortunate. 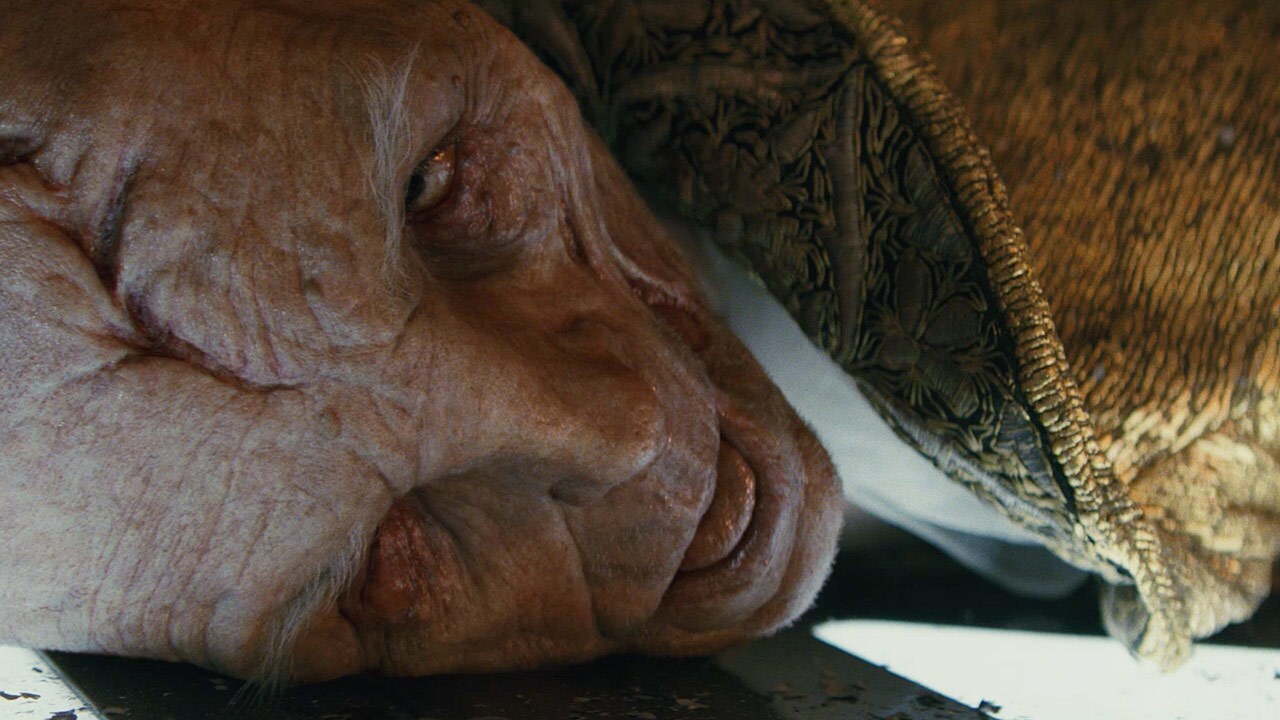 This picture says it all. Snoke’s death is easily one of the ugliest in Star Wars. It was unexpected, entirely horrendous, and kind of awesome considering the context of how he died. And sorry, by the way, if this picture is a bit disturbing.

Mace Windu was easily one of the coolest characters in the prequel trilogy so his death is always horrifying to watch. Especially that he didn’t even have to die. If Anakin had just stayed at the council….

While A New Hope is ultimately tame in terms of the violence category it hands down has the ugliest death in all of Star Wars, at least in my opinion. To see Luke hop out of his speeder and see his uncle and aunt’s smoking remains is simply horrific to observe.

I still remember the first time I saw it. I was mortified! I mean, utterly mortified!!! And I still wince every time I see their partially meat covered bones. Late 70s’ or not this is still remarkably gruesome and that’s why it’s #1 on this list.

And while technically, Anakin Skywalker didn’t die until Return of the Jedi his defeat in Revenge of the Sith is brutal enough that I feel it should at least be mentioned in this post. I mean, getting three limbs severed and nearly burnt to death is pretty horrendous. I still wince every time I watch this post. So yeah, it definitely deserved an honorable mention.

So, this is my list. What’s the ugliest death in Star Wars in your opinion? Feel free to share your thoughts in the comments below.