Why do we love Marvel movies? Is it the storylines, the phenomenal action, or is it the superheroes? It’s probably the superheroes, right? But what is it about these heroes that we love so much? Of course, we love their superpowers but if a hero looks wack then that superhero’s going to have a hard time grasping our undivided attention. And that’s why for the next few week’s segments of Who’s Your Favorite? I’m tackling the topic of outfits through Marvel, Star Wars, and DC Comics. I hope you enjoy! 🙂

(This post will stick to Marvel heroines that are only in the MCU. That means no X-Men or Deadpool characters.)

The Ancient One isn’t awesome just because she’s a powerful sorcerer but her yellow robes make her stand out in the most appealing way.

And the hood’s pretty awesome too. 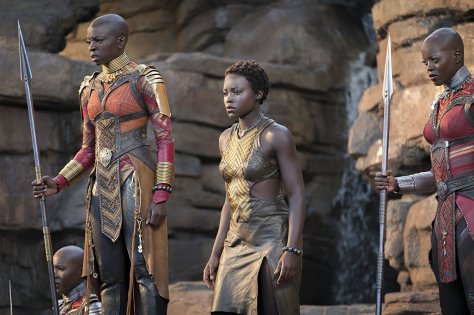 Nakia is of the River tribe, hence her green clothing. Her Wakandan warrior garment is feminine yet fierce and perfectly represents Nakia in the most exciting way.

And for formal events, she’s breathtaking in this beautiful dress that’s still vibrantly representative of the Wakandan river tribe.

Since Ant-Man I have been waiting to see Hope van Dyne suit up as the Wasp and Ant-Man and the Wasp finally delivered that moment. And her suit is fashionably fierce too. It’s sleek but it doesn’t make Hope feel sexualized in the slightest, which is nice.

And when she’s not fighting bad guys she’s chilling with her hair thrown down and casual clothes to keep her comfortable.

Gamora has had many dazzlings looks that fit her alias as the fiercest woman in the galaxy. 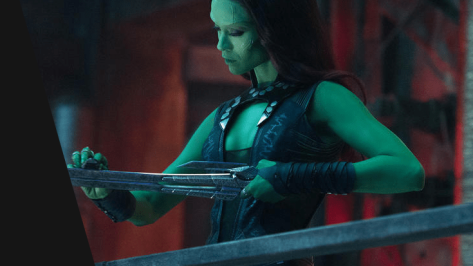 Whether we’re talking about her stunning outfit in Guardians of the Galaxy with the sexy but relatively conservative see-through tank top.

Or her adventure look in Guardians of the Galaxy Vol. 2. Gamora’s style is simple but impeccable.

Shuri isn’t just a great heroine because, well, she’s awesome. She also looks incredibly fantastic in her warrior garb as well. Between the face paint, perfectly worn locks, and her royally incredible fighting attire she’s a princess worth being inspired by.

She also looks great when she’s hanging around the lab too.

With a character like Mantis, the thought of a cool outfit isn’t the first thing that may come to your mind but that’s exactly what Mantis has; a cool outfit. 🙂 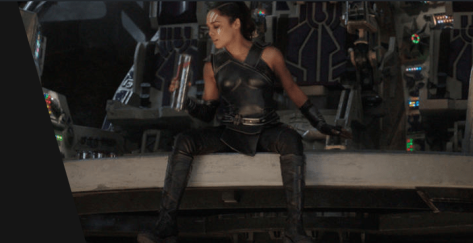 And then when the moment arises for Valkyrie to have to save the galaxy she arrives resplendent in her Asgardian armor. How cool is that?

Nebula isn’t just tough but she’s tough looking as well. Unlike her adopted sister Gamora, she isn’t into sheer layers that make her attractive. She’s all business, a fact her clothing accentuates. 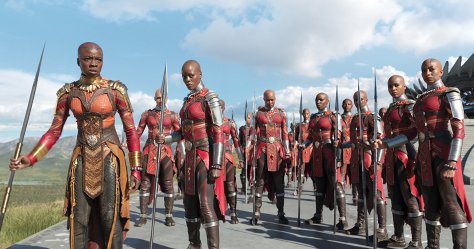 Okoye isn’t just one of the strongest warriors in Wakanda. She’s also a general which is rather evident thanks to her fascinating attire. Unlike her Dora Milaje sisters, she is adorned with golden jewelry, making her stand out among her fellow female warriors.

And if she needs to she can wear a beautiful dress as well. *thumbs up* 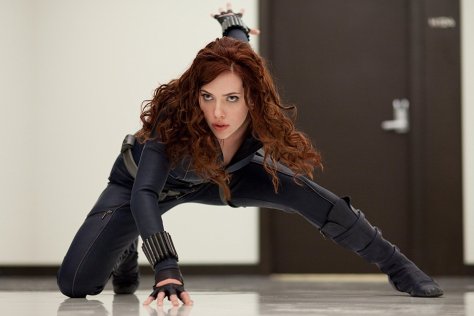 Black Widow is stunning to observe in her black tight suit adorned with all of the gadgets a top spy could need.

And when she’s not saving the world from an alien invasion or a homegrown annoyance she turns heads in stunning attire.

Scarlet Witch has had a difficult journey but through it all, she has managed to endure. And she’s looked good while doing it too. In Avengers: Age of Ultron she kind of gives off a gypsy superhero vibe.

And in Avengers: Infinity War we see her with a different look. One that’s much more fitting for an Avenger. Between the low-cut scarlet corset, matching coat, and leather pants and boots, Scarlet Witch definitely has one of the more memorable suits.

And when she’s not fighting evil villains you find her chilling in ripped jeans, a coat, and a long-sleeved shirt; a casually comfortable outfit. 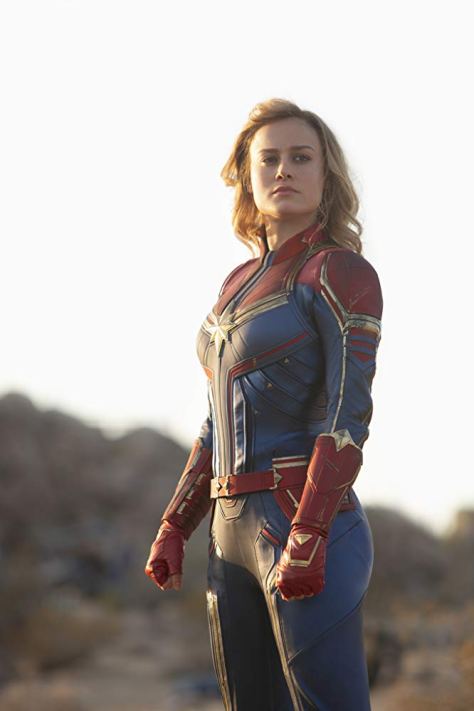 Captain Marvel is set to come out in a few weeks, allowing us to finally see this incredible heroine in theaters. But we’ve already been able to feast our eyes on her fascinating suit and yeah, it’s amazing. It’s definitely an outfit worthy of a powerful heroine.

So, these are all of the heroines and their magnificent outfits, whether they’re ready for battle or a simple day of relaxing. It’s hard to say what my favorite outfit belongs to but I think I’d have a tie between Black Widow and Gamora. Mainly because they have the outfits I’d most want to cosplay as.

Which heroine has your favorite outfit? I’d love to hear your thoughts in the comments below.

2 thoughts on “Which Marvel Heroine Has Your Favorite Outfit?”