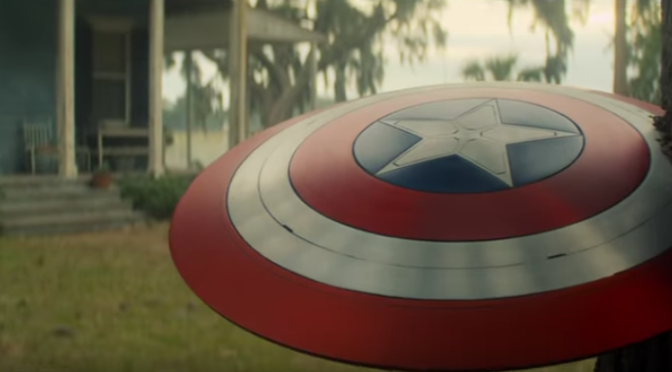 It seems like this year for movies has been busted up. We didn’t get to see Mulan or Black Widow. Summer movies have been delayed to next year. It’s an unprecedented moment in US history and I am very saddened by the future prospects of cinema.

However, there is a bit of light at the end of the tunnel and it involves the live-action series that will arrive later this year on Disney+. One such series is The Falcon and the Winter Soldier. To say I’m excited about this series is an understatement.

I can’t wait to eventually hear news about this series, which should arrive in the coming months, or even weeks. Gosh, I’m so ready to see this story and how it will affect the MCU phases moving forward. I just have to wait a little longer.

I’ve been trying to update my list of Best Picture winners which has led me to Ben-Hur, the film that stars Charlton Heston (the only movie he would gain a nomination and Oscar for Best Actor) and would go on to win eleven! Oscars and deservedly so. (The only other movies to earn eleven Oscars have been Titanic and The Lord of the Rings: Return of the King.)

The film is SUPER long at a whopping three hours and forty-three minutes and boy did it capture me and never let go. I was truly expecting this film to be a bore. Imagine my surprise when it was the exact opposite.

With great special effects for 1959 and sweepingly epic scenes like the absolutely riveting chariot race, my adoration of this film grew to insurmountable heights, but at the heart of this story of revenge lied a powerful lesson of love and forgiveness. By the film’s conclusion, I was expectedly weeping profusely and gazing in awe at the beauty of the movie’s impactful storyline.

I’ve seen The Ten Commandments and Planet of the Apes, the other two films Charlton Heston are known for, but this is undoubtedly his best film and definitely one of the best movies that I’ve seen. END_OF_DOCUMENT_TOKEN_TO_BE_REPLACED 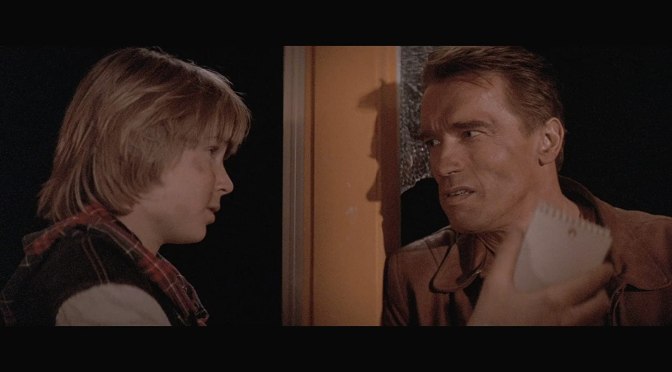 It’s Saturday and it’s always fun on the weekends to watch a great movie. Now, more than ever, as we must find time indoors due to COVID-19. Each Saturday I’m going to share a film that has managed to impress me in all possible facets as that week’s Movie of the Week and for this first segment of this brand new series I have picked Last Action Hero, the best highly underrated Arnold Schwarzenegger film of all time.

I have seen this movie at least four times and with every viewing, I have a smile on my face, I hear a new joke, notice a new thing and am always covered in goosebumps and ridiculously pleased by the film’s conclusion. Here is the film’s synopsis.

With the help of a magic ticket, a young movie fan is transported into the fictional world of his favorite action movie character. END_OF_DOCUMENT_TOKEN_TO_BE_REPLACED