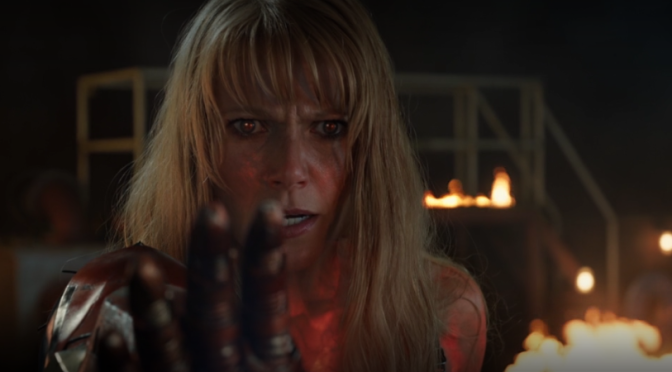 Iron Man 3. Like Thor: The Dark World, it’s a forgotten and seemingly pointless installment in the MCU. Its villain, The Mandarin, is one of the more unforgettable antagonists in the franchise. And Tony’s storyline moving forward barely feels affected by the plot points that are presented in the film.

I don’t watch Iron Man 3 often but after seeing Endgame I wanted to go back and look at the Marvel films I’m less familiar with, one of those films, of course, being Iron Man 3.

Iron Man 3 isn’t exactly a terrible movie but compared to the other two Iron Man films it almost feels like a travesty. With a villain that’s almost more comical than intimidating in The Mandarin and a storyline that’s trying too hard to be grave plus evolve Tony’s character despite the fact that he’s pretty much the same person by the end of the film that he was at the beginning, Iron Man 3 isn’t anywhere near the enjoyable status of my favorite Marvel movies.

And yet, it’s not entirely a pointless film. In fact, it’s almost kind of fascinating to look back at for a couple of really intriguing storylines, one of course being Pepper’s ascension to being a superhero.

Iron Man 3 was the first time we saw Pepper Potts don the Iron Man suit and be utilized in the film as a hero. 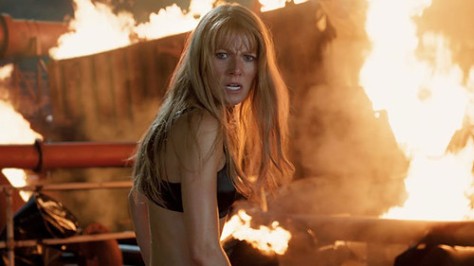 The best scene in the movie is always when Pepper, as one of The Mandarin’s enhanced soldiers, briefly kicks some butt superhero-style. Fierce and powerful she is as she takes down Iron Man’s suit and eliminates The Mandarin all in the span of fewer than thirty seconds.

Looking back on this incredible scene and knowing where her story concludes in Avengers: Endgame as she fights Thanos’ army alongside The Avengers it’s kind of AMAZING! 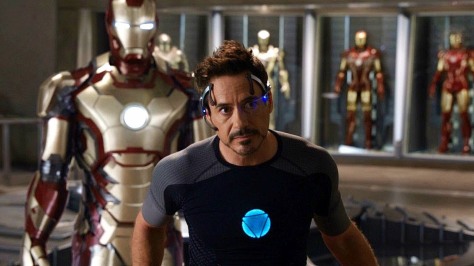 It was also interesting to see Tony Stark’s anxiety after the Battle of New York. His PTSD, the fear that clutched his heart every time he thought about the threat that was imminent to Earth was so apparent in this film and it was kind of really interesting to see.

We know, in the later films, that Tony wanted a suit of armor around the world but to see the near-immediate aftereffects of the Battle of New York gives even more depth to his storyline in Endgame.

Overall, Iron Man 3 is a decent film but it almost feels strange how the writers were seemingly writing the movie like it was Iron Man’s last outing when he clearly would return for five more movies. Very strange indeed.

So no, it isn’t a pointless installment in the MCU but it’s not necessary to watch either.