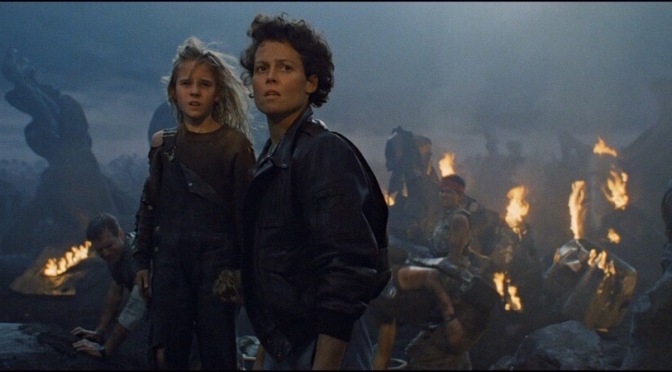 When you think of an iconic actress Sigourney Weaver is undoubtedly a part of that special list. Ever since I saw her in ALIEN I was a fan. Today, for this week’s Movie Ranking, I wanted to highlight one of my favorite actresses and update her list. Enjoy!

As a child, Finding Nemo was one of my favorite movies. Finding Dory isn’t.

9. The Tale of Despereaux

As a child, my mother used to read me this story all of the time. I used to also watch this film every now and then and clearly, it was nowhere near as good as the book. 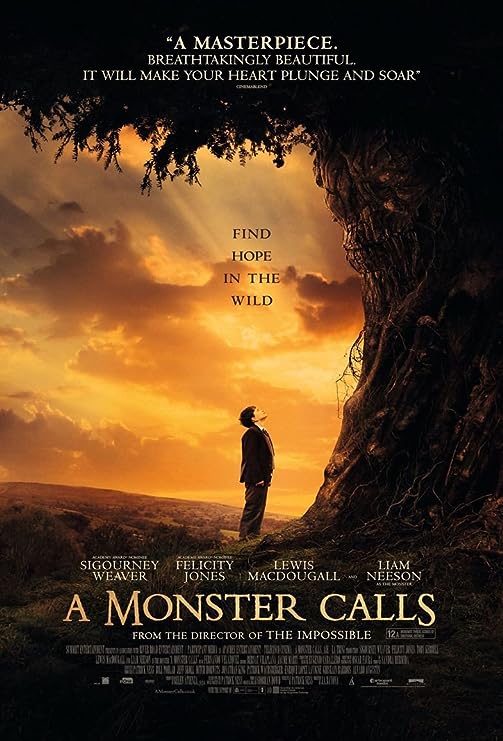 I saw the last half of this film a while back and I found it to be rather interesting. I wasn’t struck by the emotional weight of this movie because I didn’t know what was going on but it was definitely a film worth remembering.

Wall-E isn’t a horrible movie but compared to Up, which it beat for Best Animated Picture, there’s no contest. 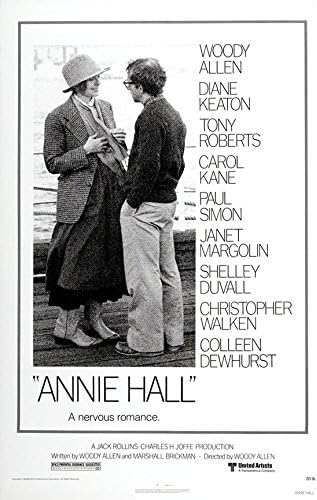 Sigourney Weaver makes a brief appearance in this Oscar-winning film and I think I saw her but I can’t be quite sure. Whatever the case, while this movie is pretty good it could’ve been better.

Ghostbusters is one of those movies that is iconic for a reason. It’s so much fun and honestly, I don’t watch it enough. I love Sigourney Weaver in this film. It’s a nice change of pace from her role as Ripley in ALIEN and yet she still manages to command the screen. 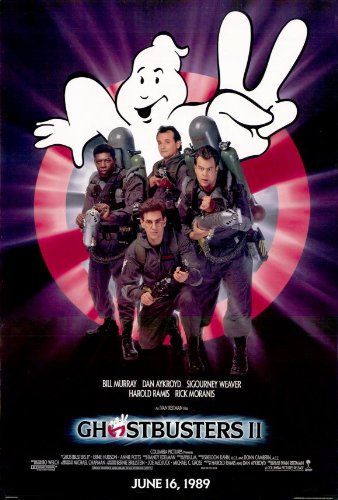 I actually like Ghostbusters II more than the first one but honestly, I’ve only seen it once so I can’t exactly give a full verdict. But once again, Sigourney Weaver was great. That much, I do remember. 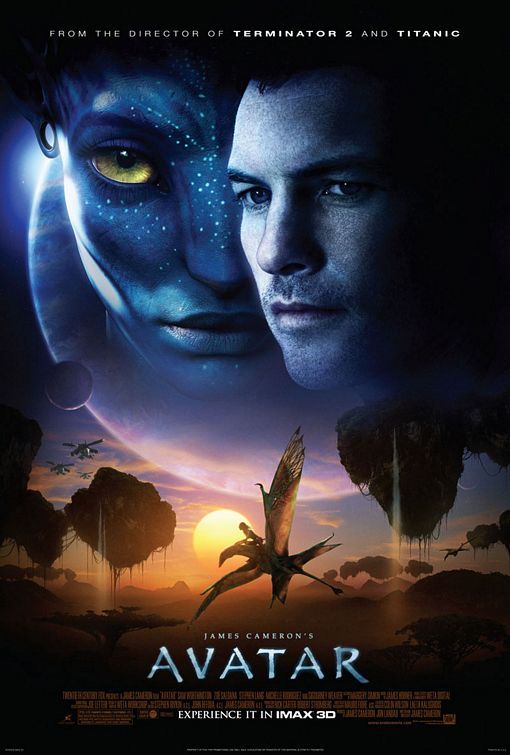 While basic, Avatar is made really, really well, making it one of the best movies ever made. The imagination, the world-building, the characters, the music, everything stands out in a very exciting and unique way that still hasn’t been replicated. And Sigourney Weaver manages to shine as the stern but caring Dr. Grace Augustine who (SPOILER ALERT) unfortunately dies in the film. 😟

I mean come on, this movie is amazing and Sigourney Weaver is at her absolute best. Unlike ALIEN where we just getting introduced to Ripley, the sequel allows her to shine, showcasing her vulnerable moments when she’s facing trauma and how she overcomes her fear and turns into a gun-wielding hero. It’s so amazing!

Okay, it’s a fact. ALIEN is one of the best movies ever made. Undoubtedly. Nothing like it has been made since. The film is movie gold. The story, the horror, this movie never gets old and Sigourney Weaver is an icon because of this film. She was amazing in this movie and instantly became one of my favorite heroines of all time.

So, there’s my A Movie Ranking featuring Sigourney Weaver.

I thank you for reading and I hope you have a fascinating day.