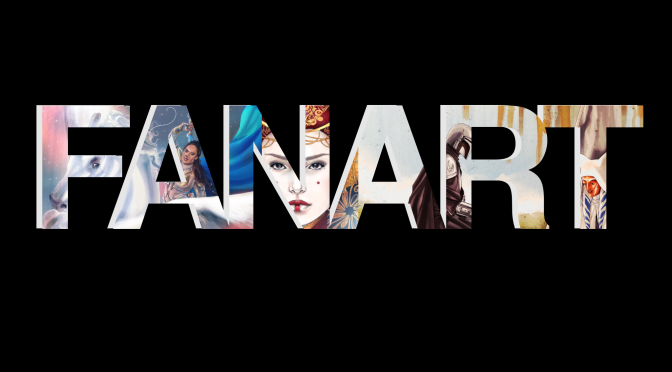 This is going to be a fun segment of Fan Art Wednesday! Enjoy! 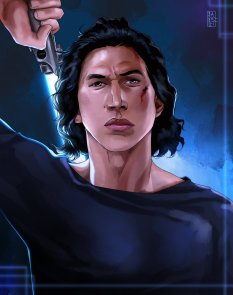 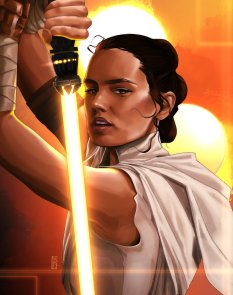 Ben Solo and Rey, a dyad in the Force, perfectly captured in these beautiful companion pieces. END_OF_DOCUMENT_TOKEN_TO_BE_REPLACED 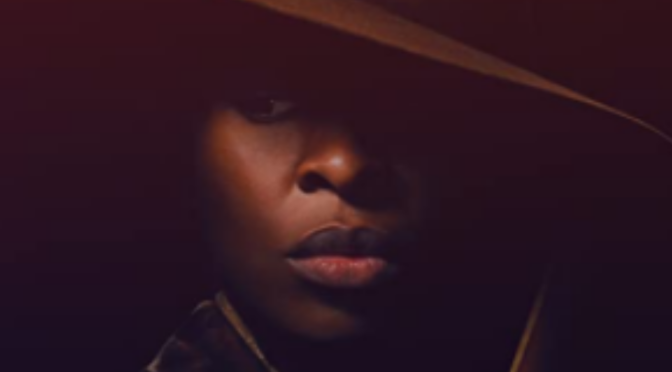 I just watched Harriet for the first time last night and I can say it was better than I expected. The film, of course, tells the story of iconic African-American hero, Harriet Tubman, who used (according to the movie) somewhat prophetic abilities to help free hundreds of slaves during her time in the 1800s’. Cynthia Erivo stars in the title role as Harriet Tubman and, being a Tony-winning actress, does a good job playing Tubman.

While the movie is well-written, beautifully directed, and designed to be an Oscar-nominated film in ways I’m glad it wasn’t heralded.

Don’t get me wrong, the film is empowering and has made me want to know more about Harriet Tubman but I can’t overlook the fact that an English-born actress was cast to play one of African-Americans’ greatest figures in American history.

At one point, Tubman while speaking to a committee about freeing slaves, tells everyone in the room that she will never stop striving to free slaves because unlike the free black and white men around her, she was born a slave. She understood the horrors of slavery firsthand and was not about to give up rescuing people like herself because of the Fugitive Slave Act.

As the movie came to an end, I couldn’t help feeling like it’s NOT RIGHT to cast someone, who as the script says, has no idea about slavery! Has no idea about what we have faced here in these United States for hundreds of years. Yes, there is racism in England, undoubtedly, but is it truly as severe as the atrocities that African-Americans have struggled through?

Was there a march in England in the 1960s’ for equal rights among black people? No. That happened in America. Why? Because most of us were treated as second-class citizens if even that and we made a stand for ourselves.

(I am not saying that black English people have not suffered. The recent rallies in London for the #BlackLivesMatter movement revealed to the world that there are black people in the United Kingdom who suffer the same racism as us and they decided to use the movement to let their voices be heard even across the ocean.)

Even now, an African-American actress with the same acting abilities and singing talents as Cynthia Erivo will be passed over for a “proper” English actress to play the role of one of our heroes. It’s almost maddening. And don’t forget, Cynthia Erivo was also cast to play Aretha Franklin back in 2017 for a television show series called Genius. Yet, another slap to the face.

The same thing happened with Selma where David Oyelowo, another English-born actor, was cast to play an African-American icon, Dr. Martin Luther King Jr. Was he really the only man qualified for the job or was he the only one the producers wanted to highlight in this role?

Yes, Harriet is a good movie but its underlying problem is its choice actress to play Harriet Tubman. I cannot fully appreciate the story knowing that I’m staring at an English actress in this role and that is unfortunate.

So, in conclusion, Harriet does not deserve to be nominated for Best Picture.

I’m giving this movie a solid 90 out of 100 and 4 out of 5 stars. It’s not bad but it’s not overwhelmingly memorable either. 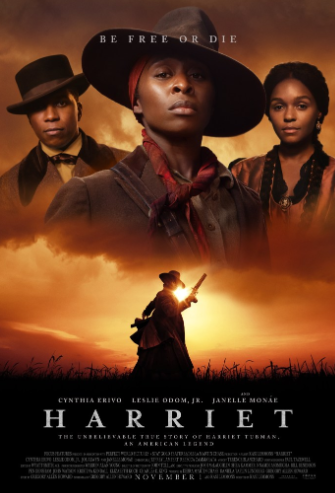 (Two extra things. I wanted to share this poster because it’s so beautiful. Wow. Secondly, I loved Leslie Odom Jr. in this movie. It was nice to see him and I truly hope he gets more roles in the coming future. He’s such a gifted and beautiful person and it’s a shame he hasn’t starred in more movies or television shows since Hamilton.)