Loki is set to arrive in 2021 and it will be a fascinating series as it follows Loki’s journey after he escaped in Endgame in another timeline. The prospects of Loki in another timeline sounds absolutely thrilling and will surely deliver a bunch of surprises. I’m always checking on the progress of the Marvel Disney+ series like The Falcon and the Winter Soldier and WandaVision and while checking on Loki I realized the main cast for the series has been made! Yeah, how did I completely forget that exciting fact?

So, with no further delay, here are the actors that will occupy Loki’s story in his very own series. 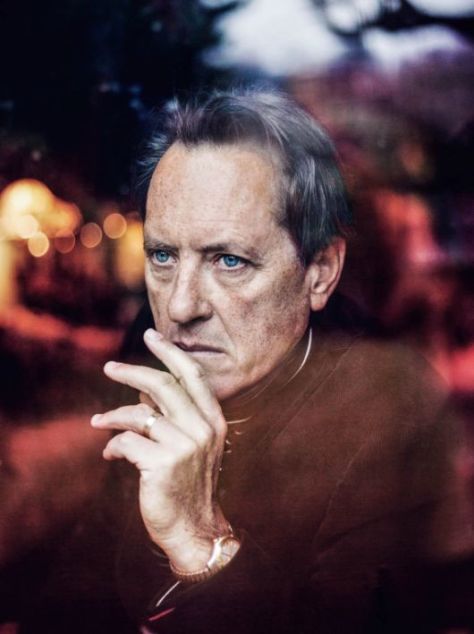 Richard E. Grant, hot off his appearance in The Rise of Skywalker as Allegiance General Pryde, will have another role under the Disney umbrella as a currently unknown character in the Loki series. From Grant’s track record, there’s a good chance he could be playing the villain in this series but just exactly who could that be, I have no idea.

As someone who is not very familiar with the comics, there is surely a slew of antagonists Grant could play but I do have confidence in him being the villain of the series. END_OF_DOCUMENT_TOKEN_TO_BE_REPLACED

I love movie posters! Teaser posters, official posters, they are all very, very fascinating. Sometimes posters can be a bit underwhelming but overall they provide the vibe for a movie long before you’ve seen the story. Here’s a look at the three teaser posters for The Force Awakens, The Last Jedi, and The Rise of Skywalker. Enjoy!

This teaser poster is very simple and to the point. These four characters are the main characters of this new trilogy, the illustrated effect gives it an original trilogy feel, and there is a clear distinction between the dark and the light, with Rey unexpectedly standing in the middle. Fascinating. END_OF_DOCUMENT_TOKEN_TO_BE_REPLACED