In the light of knowing that we will be getting to the Snyder Cut next year, I’m revisiting this review of Justice League after watching it for only the second time a few months ago. Enjoy!

I haven’t seen Justice League since I went to watch it in IMAX in November of 2017 but after Aquaman, I have obtained an almost troubling desire to watch this movie again. For weeks I have waited to see it and finally, last night, I got to watch it.

My review of Justice League last time wasn’t a scathing review of a terrible film but rather a delighted account that highlighted the film’s strengths rather than its weakness. However, after seeing how incredible Aquaman was and then watching Justice League it definitely was a bit jarring to see the striking difference between the two films. Simply Aquaman is great, Justice League is not.

I found myself slightly cringing whenever Bruce Wayne was on the screen because he looked terribly wooden and slightly if I’m being honest, bloated. 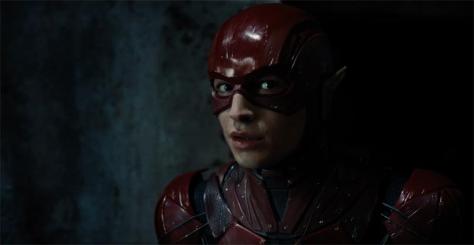 The Flash brings plenty of relatable humor to the movie and while I enjoyed that comedic aspect about him during the first half of the film I was over it by the second half, which is a shame. He was funny, and then he wasn’t.

Aquaman was a mere husk of his greatness from the Aquaman movie making it almost sad to watch. Barely any thought was given to his character, leaving him as simply a needed number to the Justice League. So sad.

And Superman…ugh, I won’t even go into greater detail because I have absolutely nothing good to say.

Cyborg is the only character who I feel had a cohesive storyline that possessed a beginning, a middle, and an end, hence he was my favorite character in the movie. When he finally does get his own film, which will be released whenever…I am going to be very excited.

So, no, as you can probably tell, I didn’t enjoy this movie as much as I did the last time I watched it. There were, however, a few legitimately enjoyable moments like when Steppenwolf arrived on Themyscira and we got to see the Amazonian warriors being awesome. Or the first major action scene involving the Justice League versus Steppenwolf. My favorite part in that sequence was definitely when Flash helped give Wonder Woman her sword. That was pretty cool. 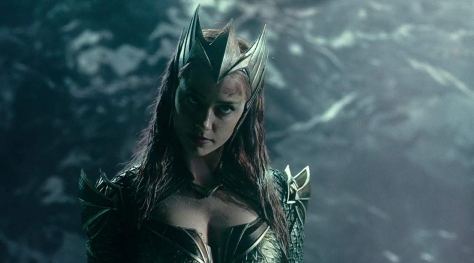 I also loved seeing Mera in the film as well. Seeing her brought back all of the joy that I obtained watching her in Aquaman. And yeah, I definitely like her hair in Justice League more than Aquaman for the simple fact that it looks more natural but the hair change isn’t that big of a deal. 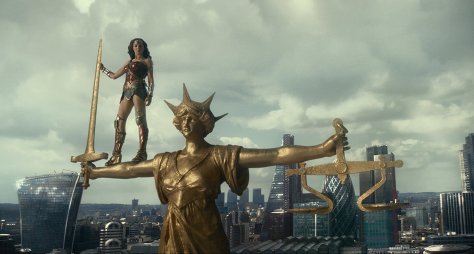 While Justice League isn’t the worst superhero movie it is far from the greatest. I know this may seem outrageous but I like Batman vs. Superman WAY more than Justice League. DC Comics was heading in a downward spiral and thankfully Aquaman was able to save this franchise because if Aquaman had been that bad…it wouldn’t have been pretty.

I’m giving this movie 75 out of a 100 and 2.5 out of 5 stars. It’s far from perfect and with characters as cool as the likes of Wonder Woman, Batman, Superman, Aquaman, The Flash, and Cyborg it feels even more like a letdown.