The last time I wrote this post I hadn’t seen Ghost in the Shell, Jojo Rabbit, and Marriage Story. So, with no further delay, let me update this list.

To be fair, I haven’t seen this movie all the way through but I did see enough of it and it is pretty terrible. It’s cultural appropriation on steroids (the character that she plays is supposed to be Asian and even has an Asian mother!) The bodysuit is so flesh-colored and tight that it honestly feels like you’re watching Johansson traipse through a movie naked, minus the explicit lady parts. This was just not my style.

From Luc Besson, the mind behind the critically-acclaimed wonder, The Professional, comes Lucy, the story of a normal American woman who, by accident, is exposed to a drug that slowly opens 100% of her brain.

The first third of the movie was actually pretty entertaining but with a story as complex as the idea of a human possessing that much knowledge and power, the film turned south real fast. But hey, you should check it out.

Scarlet Johansson’s debut in the Marvel Cinematic Universe was nothing short of exciting and it wouldn’t be long before she would become a fan favorite. 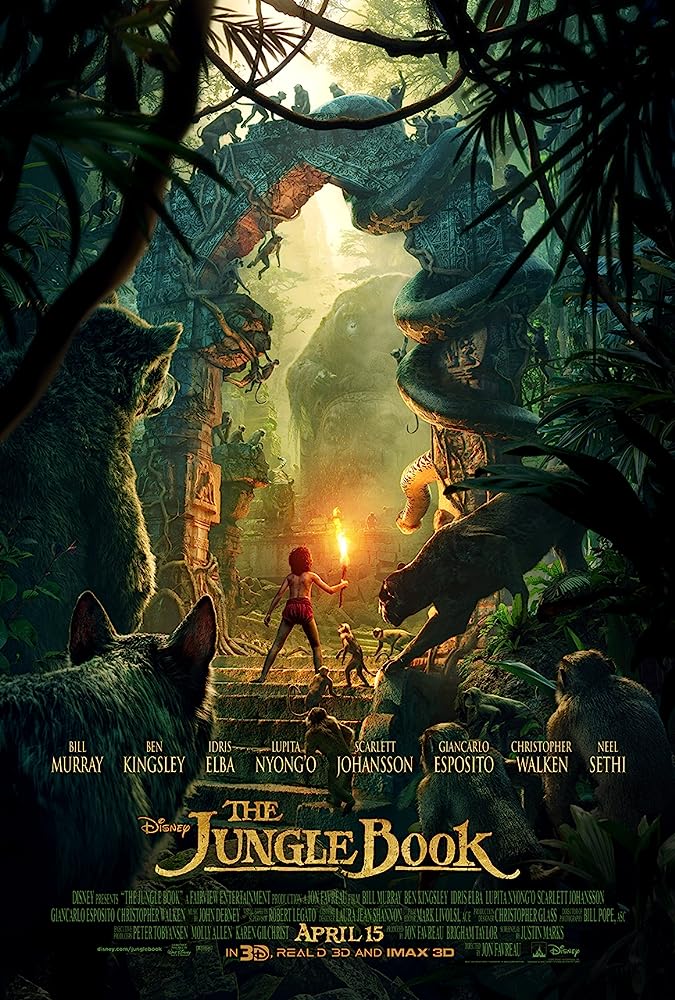 Voicing the wise snake of the jungle, Kaa, The Jungle Book is a delightful remake of a Disney classic.

Avengers: Age of Ultron is pretty good but compared to these next six films it pales in comparison. 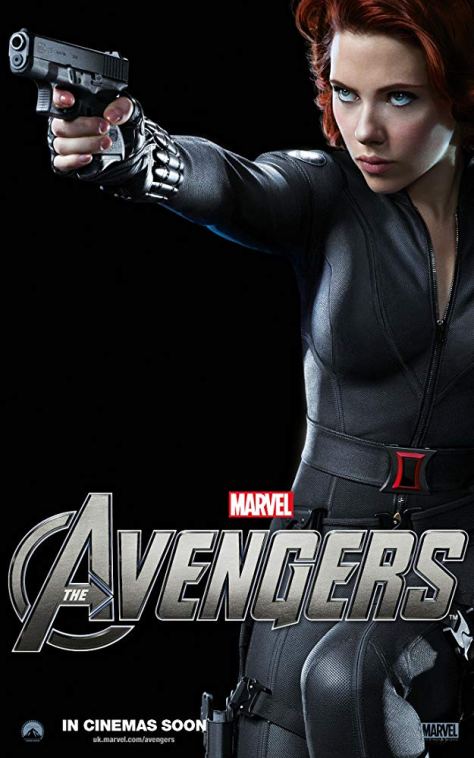 Scarlet Johansson’s second dive into the MCU was even better as she became the hero we didn’t get to see in full detail in Iron Man 2.

Captain America: Civil War was the film that turned Black Widow from Avenger to a leader. Gone was the flirtiness that partly dominated her story replaced with a steely resolve to have to make the right choice. This version of Black Widow is the one we’ll see in greater detail next summer with Black Widow and I couldn’t be more excited. 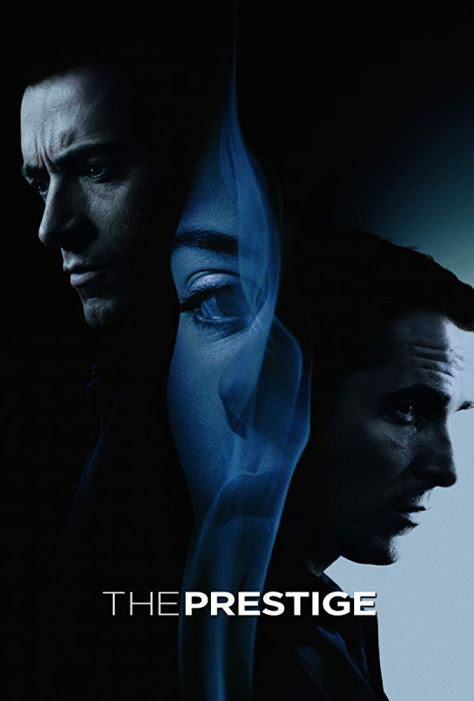 An amazing movie from beginning to end, The Prestige is unlike any film you’ll ever watch and Scarlet Johansson’s Olivia Wenscombe is the puzzle piece that brings it all together. However, it is a tad bit confusing and it would be easy to lose interest because it takes its own time to establish the mystery.

I just watched this the other day and I was thrilled to discover it lived up to the hype. The film was perfectly written, balancing humor with real-life problems that brought a sense of moroseness to the movie that never ceased. Scarlett Johansson tried to garner an Oscar win for her role in this film but ultimately, it wasn’t even her strongest performance last year. I’ll get to that performance later. But, this was a great movie that left me very satisfied.

When I learned that Jojo Rabbit, a comedy written and directed by Taika Waititi, was actually getting a bunch of praise I wanted to see it. I finally watched it the other week and I LOVED IT! It was darkly comedic and yet it was so striking in its assessment of the Nazis and their evil beliefs, as well as vilifying hatred that still lingers to this day.

Scarlett Johansson received her second Oscar nomination for her supporting role in this movie and if not for Laura Dern’s impeccable portrayal of Johansson’s lawyer in Marriage Story she could’ve won.

While Black Widow’s role in Avengers: Endgame was much smaller than I expected it doesn’t take away from the impact she had on the story or the MCU overall. Without her sacrifice, The Avengers would not have been able to defeat Thanos, and while it was a sad turn of events for such a beloved character it was the right choice made by the Russo Brothers and the writers of the film, Christopher Markus and Stephen Mcfeely.

This film was the first time we got to see the spotlight placed on Black Widow and it was fascinating. We got to grasp a deeper side to Natasha Romanoff that had only been sparsely touched in The Avengers and it made her character that much more interesting. Plus, we got to see her in super-spy mode and it was awesome! This was the movie that made me love Black Widow.

So, there you have it, folks! My updated movie ranking of Scarlet Johansson.