The mood around the world was low as they beheld London and the scene that was taking place there. Everyone had watched the riveting confrontation between members of the recently illegalized Avengers and the powerful HYDRA terrorist and her enhanced bodyguards. And together they had all witnessed the Avengers’ and the Wakandans’ surprising defeat. END_OF_DOCUMENT_TOKEN_TO_BE_REPLACED 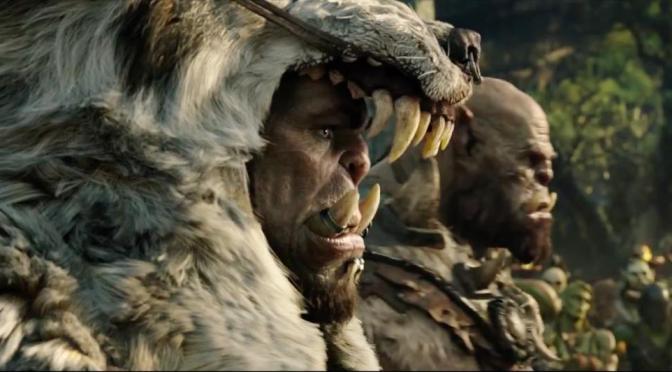 Remember nearly two and a half years ago when Warcraft, the film based on the highly-enjoyable, very popular MMO called World of Warcraft, charged into theaters? And remember when it turned out to be a flop, overall making a profit at least worldwide but proving the point that games can’t be turned into live-action films? Well, I missed Warcraft in the movie theaters two years ago but I did manage to see it when it was released digitally. I didn’t like it. I didn’t like it at all. I was mortified that a game so epic could be turned into a movie so horrid and I vowed to never watch it again. Jump forward to this month and I somehow managed to get the nerve to watch it again.

Have you ever watched a movie, thought it was awful, and then watched it again and actually enjoyed it? Well, this was what I was hoping would happen on my second viewing of the film. It did not happen. I was able to enjoy it a little more than I did last time, for I was kind of able to grasp what the world was going on in its very confusing storyline, but overall I came away from the movie disappointed yet again.

And what makes it so agonizing is the film could’ve easily been a good movie but it had too many problems.

END_OF_DOCUMENT_TOKEN_TO_BE_REPLACED 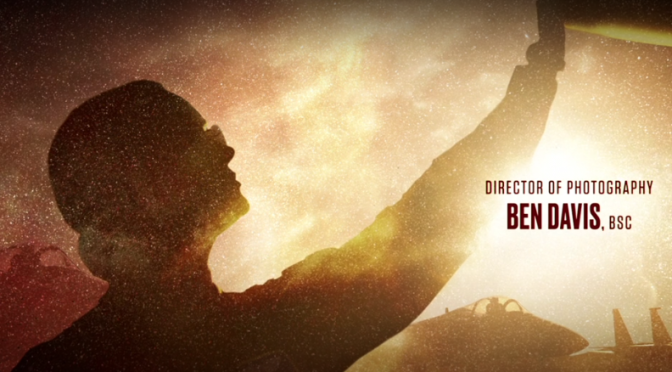 Marvel has made a lot of people happy for many different reasons. One reason why I love this franchise so much is the creativity presented in each end-credits sequence and the fun prospect of seeing brand new and exciting post-credit scenes.

Over the past decade, there have been plenty of fascinating end-credits with some dazzling displays of art showcasing the people who brought the particular film to life and I am here to share my five favorite Marvel end-credit sequences. Enjoy!

Black Panther is already an entertaining and visually impressive movie but the end-credits, paired with Kendrick Lamar and Sza’s “All the Stars” are part of the reason why I love this movie, to begin with. END_OF_DOCUMENT_TOKEN_TO_BE_REPLACED