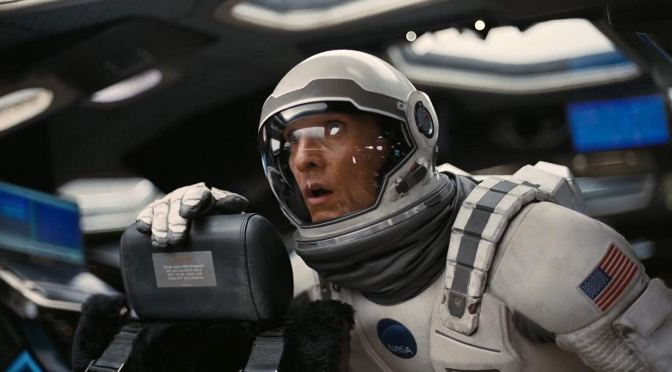 Interstellar was the first Christopher Nolan movie I had ever seen in the movie theaters. It was because of this trailer I’m about to show you that my family and I went to see it on a beautiful but late Thanksgiving night six years ago. So, with no further delay, here’s the trailer.

Perfection is the word I will use for this trailer and here’s why I choose such a sacred word in the English language.

This trailer leaves much for the imagination but it doesn’t hold back from providing plenty of awesomeness along the way. 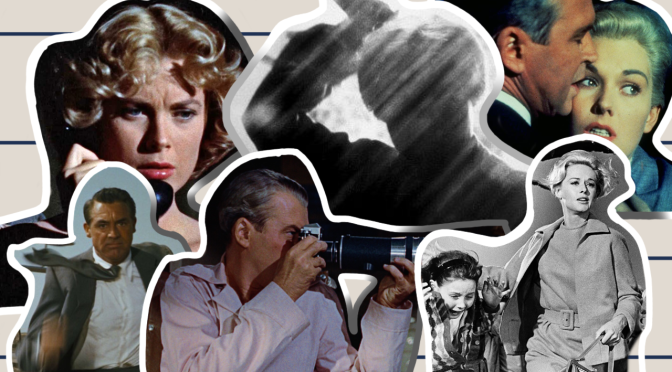 I’ve been recently watching all of Alfred Hitchcock’s best films and it’s safe to say the experience has been exhilarating. Before you had Steven Spielberg and Christopher Nolan, or Ridley Scott and James Cameron, directors whose very names drive you to the movie theaters to see their latest works, you had Alfred Hitchcock.

He was the pioneering director who made himself the attraction to see his next great masterpiece. Before making American films that would thus change the world of cinema and wow his fellow movie making peers, he was over in England astonishing his viewers with his masterfully suspenseful flicks that leave one wide-eyed.

It was, of course, his later films made in America (Psycho, Vertigo, etc.) that turned the British director into a household name. A few years ago, I watched Psycho for the first time. I had no idea it was going to be as good as it was nor did I expect it to be that terrifying. My recent second viewing of the movie reiterated to me just how scary the film really is. In fact, it seemed even scarier and more suspenseful the second time I watched it.

After that, I suddenly found the urge to start finding and watching Hitchcock movies and of course I forged ahead to the films that are deemed the best in his repertoir. Today, I will share my ranking of the six Alfred Hitchcock movies I’ve seen and my miniature reviews on each film. Enjoy!