It’s been half a week since we got that ridiculously awesome episode of The Mandalorian, an episode I still haven’t fully gotten over yet by the way, and as I sit here on this Tuesday afternoon I find myself still unable to believe that live-action Ahsoka is real. It actually happened. We literally got to see Rosario Dawson as the character and she was perfect.

Here’s her poster for this week’s episode.

Just…(😢) beautiful. It’s Ahsoka…in live-action…in The Mandalorian. When we got this incredible series last year there was no prospects of Ahsoka or just exactly where this show could go. Now…it seems like the possibilities are endless.

I’m just thankful to have this show to watch and gush over every week. It makes life just that much sweeter.

Star Wars: Galaxy’s Edge is the newest obsession at Disneyland and Disney World, a literal Star Wars land that gives guests a chance to journey to a galaxy far, far away. You can savor otherworldly delights that transport you to different planets in the Star Wars universe or create your dream lightsaber. You can even garner your own customized droid and buy plenty of other Star Wars-related goodness.

But more importantly, you get a chance to board the Millennium Falcon and embark on one of the land’s attractions, Smuggler’s Run, where you can literally pilot the iconic craft. Or, you can walk a little down the way and find the Galaxy’s Edge second highly-anticipated attraction, Rise of the Resistance.

Both are exciting attractions that one day I am utterly thrilled to partake in myself but…in the case of these highly immersive attractions, could they ever get boring? Specifically, Rise of the Resistance.

Star Wars is an ever-changing franchise that expands and gets greater with every new imaginative person who wants to bring something new to the table. Star Tours is great because it can change over time, allowing hundreds of different variations of the iconic Disneyland and Disney World ride. Smuggler’s Run could change but Rise of the Resistance can not.

Ten years from now when The Rise of Skywalker becomes nothing more than an old memory we may want to forget (considering that many people’s reaction to the film was less than joyous) and the characters seem less exciting to see will this attraction still be enjoyable to ride or will it become a glorified monument of the past?

Let me share my own experience with this sort of situation.

Nearly a decade ago I visited Universal Studios in Orlando, Florida and boy did my family and I have a great time. There were some attractions and areas I will never forget, namely the Harry Potter land and the Marvel-themed section of the park but there was an attraction we went on that felt less than thrilling. 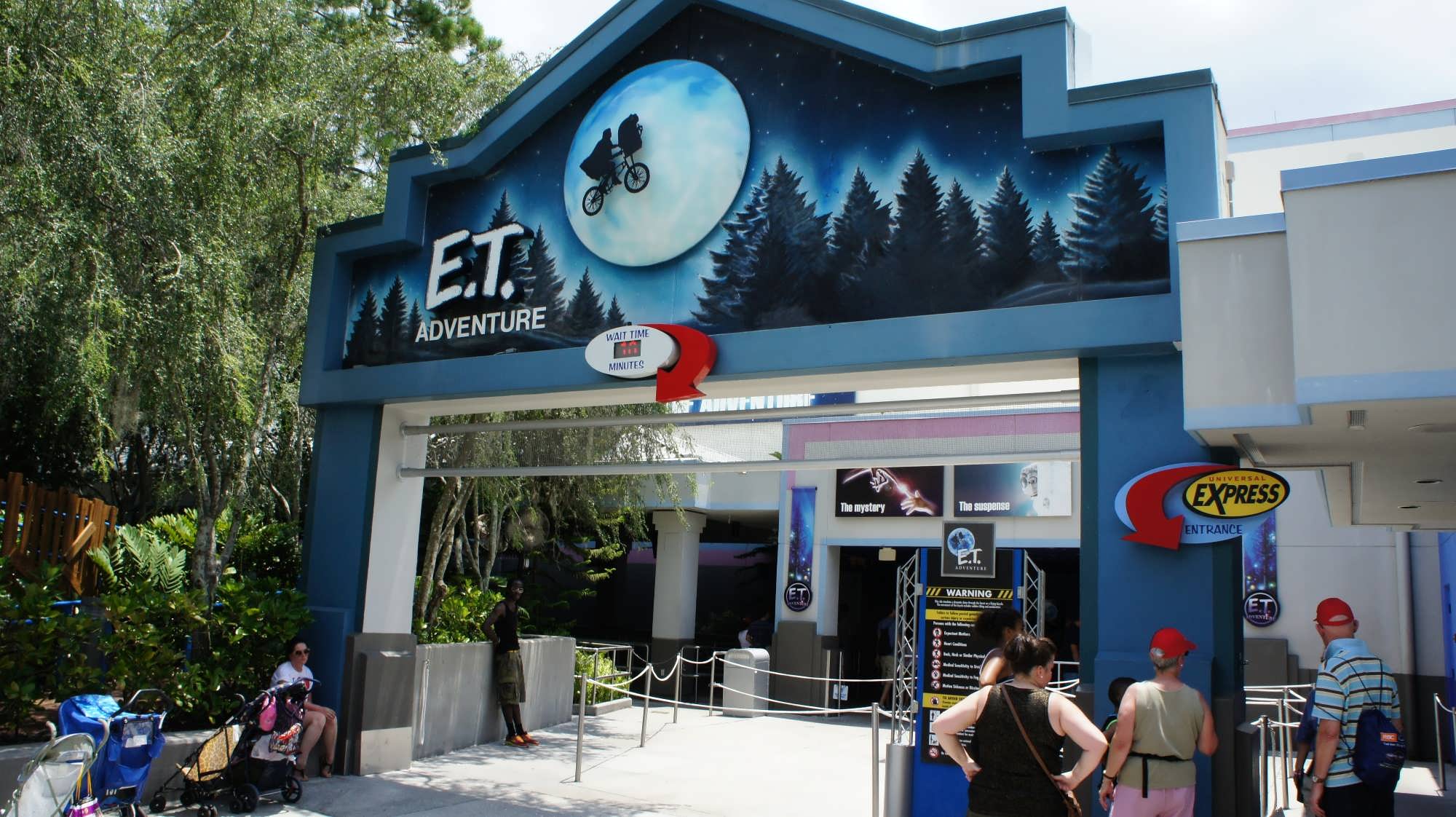 It was the E.T Adventure attraction, a ride inspired by the iconic Steven Spielberg film, E.T. the Extra-Terrestrial. My family and I got on it in 2011 (it’s since been refurbished in 2017) and were utterly underwhelmed. In the 80s’ I’m sure it was great. In the early 2010s’, eh, not so much. I have never been so bored or uninterested in a ride in my life.

I’m simply hoping the rides for Galaxy’s Edge do not suffer this same horrible fate.

Have you been to Galaxy’s Edge and been on the rides? If so, I would love to hear your thoughts in the comments below.