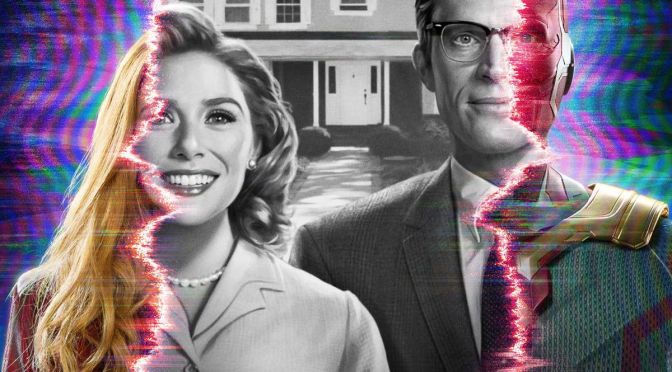 I am so ridiculously excited for WandaVision in three days. It’s been nearly 530 days since we’ve had any new content from Marvel Studios and I have felt this extended hiatus. Now, that break is coming to an end and it’s such an exciting moment. Here are some first reactions to the series from critics who have seen the first three episodes. Enjoy!

This is just a taste of the joy the critics expressed about this show. By the way, all of the early reactions look like this, which is the most fascinating thing. It reminds me of the early reactions to the first season of The Mandalorian which had critics so excited about the series’ Western tone and unexpected surprises. If WandaVision is like The Mandalorian in terms of quality, it’s going to be a really fun and exciting show that’s bound to lead to a shocking finale.

New Trailer For Where The Crawdads Sing Flies In

‘Ms. Marvel’ Reminds Me Why I Love Marvel Studios

Free! Teams Up Again With Karaoke Tetsujin For The Final Stroke