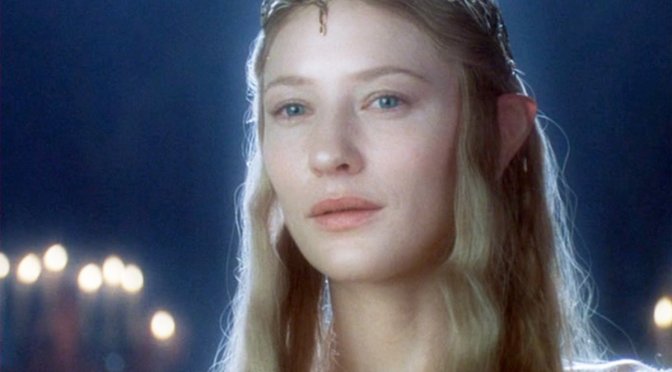 It’s official. After watching The Lord of the Rings: The Fellowship of the Ring last night in IMAX there is no longer any doubt. This movie is the best ever made and nothing comes close.

I’ve seen incredible movies like Interstellar, Inception, Gladiator, Avengers: Infinity War, and so many more, but there’s nothing, I mean absolutely nothing as incredible as the trilogy that shaped my childhood and is still wowing me to this day.

I don’t know how Peter Jackson managed to take a book as fantastically epic and magical as The Lord of the Rings and adapted it into three films that are beyond the word exceptional. Every detail in these movies are considered, from the clothes to the script to the world that surrounds this adventure and the characters that encompass it. Watching The Fellowship of the Ring yesterday in IMAX was one of the greatest things I have ever been lucky enough to experience.

I’ve watched these movies over and over again and yet they still never seem to get old and this film in IMAX was like a completely different movie.

Now, in terms of the 4K, I didn’t really see that much of a difference. The color saturation was a bit altered and the intense blue of Frodo’s eyes was like, “Whoa!” but besides that, there wasn’t that much of a world-changing difference. But the sound! Oh my lord of the rings, the sound was insane!!!!

I knew I was in for a treat as soon as the opening sequence with Sauron played out. The noise, the sheer epicness of that battle, Sauron’s defeat, it was just jaw-dropping.

If I was to tell you every single section of this movie that blew my mind in detail I a would be writing the largest post I’ve ever written but I’ll leave it at this. It was an experience I will never forget and yeah, my family and I are determined to see the next two movies because it was that fantastic!

Honestly, if there is ever a movie better than The Lord of the Rings it’s going to have to be truly astounding in every sense of the word.

Okay, I’m rambling. I thank you for reading and I hope you have a lovely day.

2 thoughts on “‘The Lord of the Rings’ Is the Best Movie Ever Made!”