For some of you out there you probably read the title of this post and said to yourself, “Really?” And to you I am saying, “Yes. I like The Falcon and the Winter Soldier more than The Mandalorian. And I’ll tell you exactly why.”

The Mandalorian is a great show full of fascinating characters and fantastic moments that made the series a household conversation. The first season was pretty good but the second season took the story to a whole other level as it took us to new worlds and introduced us to characters who we never would’ve expected to evolve from animation to live-action. And yet…four months after the second season’s conclusion and with two Marvel Disney+ series to watch, The Mandalorian is looking kind of boring in comparison.

I recently did a massive Star Wars marathon consisting of The Clone Wars, Revenge of the Sith, Star Wars: Rebels, and it was supposed to conclude with The Mandalorian. I ended up speeding through The Mandalorian and finding myself actually rather bored with the story. In fact, I still have Episodes 7 & 8 to watch in the second season and I haven’t gotten around to watching them yet because I just don’t want to. Leastwise with something as exciting as The Falcon and the Winter Soldier transpiring at the same time.

END_OF_DOCUMENT_TOKEN_TO_BE_REPLACED 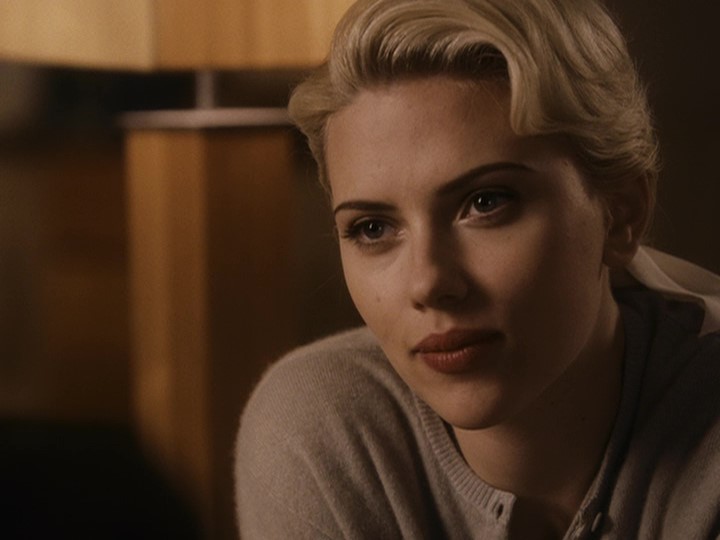 Scarlet Johansson has become a world-renown actress with her various roles on the big screen, namely her stepping into the limelight as Black Widow for over a decade. I can imagine her playing a beautiful femme fatale that leaves you constantly wondering if she’s the culprit behind the murder. END_OF_DOCUMENT_TOKEN_TO_BE_REPLACED