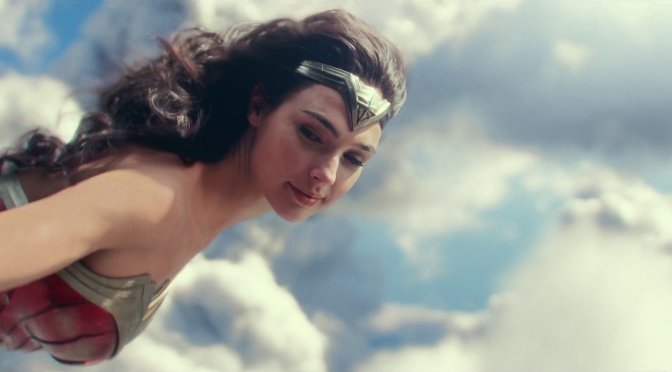 Wonder Woman 1984 is once again available to watch on HBO Max and so I decided to watch it because what the heck. It’s a Wonder Woman movie and I was in the mood for a superhero movie.

I watched the film totally expecting to hate it again like last time but I actually kind of enjoyed my experience. Knowing the story and which icky parts to skip gave me the chance to understand what Patty Jenkins was going for and while the film isn’t perfect I did find it somewhat enjoyable.

The thing about Wonder Woman 1984 and why it performed so poorly among casual viewers was because it did not live up to expectations. Most superhero sequels tend to get bigger and flashier than their predecessors. Take The Dark Knight which features both the Joker and Two-Face, two extremely well-written antagonists that give Batman a challenge he didn’t get in the first film. And Marvel has pretty much perfected the superhero sequel.