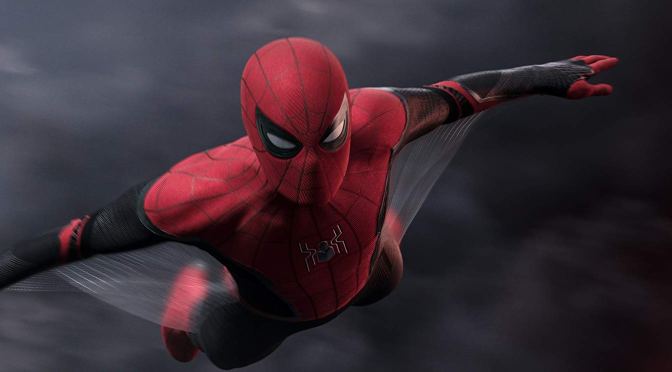 I haven’t done of these ranking posts in a while but after watching Ant-Man the other day and seeing the film’s second post-credits scene (which is the scene from Civil War when Falcon mentions recruiting Ant-Man) I got serious chills and a yearning to write this post. So, here we are, trying to rank ten out of many awesome post-credit scenes. Here we go.

I may be in the minority here when I say that What If…? is one of the best entries in the entire MCU but I, personally, loved every second of it. The animation was gorgeous, perfectly illustrating the characters to make them feel almost lifelike, most of the actual actors were able to voice their characters which, of course, added extra depth to the story, and each week’s episode surprised me more than the last.

For this to be Marvel Studios’ first venture into animation they did a remarkable job.

And to end off the season we got another wonderful tease, that being Steve Rogers’ potential survival into next season. Will he be evil like Bucky or will the story take a different turn? Whatever the case, I’m excited to see what happens next for Captain Carter’s story.

Nine years ago a movie came out called The Avengers. It was an unprecedented achievement as it brought together six of Earth’s Mightiest Heroes and shattered the box-office with its engaging story and iconic moments. The experiment that was the Marvel Cinematic Universe had paid off and from there it’s been quite the ride ever since.

But Kevin Feige had something greater in mind. An endgame that would lead to the highest-grossing film of all time thanks to a certain purple villain whose name would end up sending chills down the spine of any avid MCU fan; Thanos.

His first appearance in the MCU is small as he performs an out-of-character evil grin and simply side-eyes the camera with foreboding music playing in the background but for loyal comic book fans, they understood exactly what was coming. I, however, did not but after watching Infinity War I understood what the hype was about.