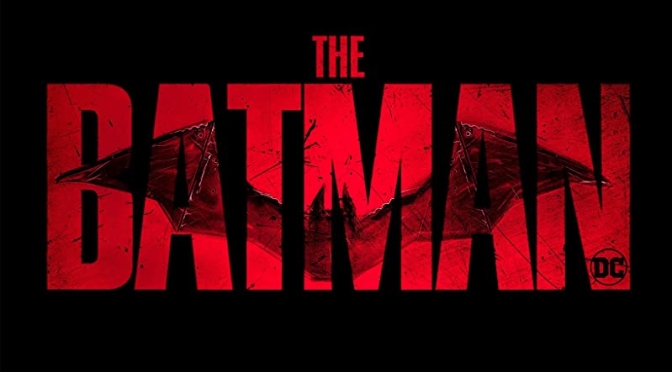 A little over two months ago I watched one of the greatest superhero movies I’ve ever seen in theaters. It was, of course, The Batman. From the first minute to the last the film gripped me and never let go. The dank, darkness of Gotham’s world sucked me in and for nearly three hours I was riveted by the journey “Vengeance” had to take to officially become “The Batman.”

It was mind-blowing, intense, horrifying, romantic, stirring, basically everything you’d want a Batman origin story to be but there’s always that question. Was the movie really that good or was it heavily aided by IMAX? Well, I can confirm that The Batman really is that good.

This morning I logged into my HBO Max account and revisited my favorite film of the year so far, a movie so beautiful in its storytelling and visuals that it’s like a feast for a cinema lover. This is no regular superhero film. It is an experience. A moody reimagining of a character we know so well it’s almost shocking a director found a new way to tell this hero’s story.

Zoe Kravitz’s purr-fect Selina Kyle is magnetic when she appears onscreen. I’m so glad this role went to her because she is absolutely amazing alongside Robert Pattinson’s broody, kind-of-weird version of the caped vigilante.

I mean, everything about this film is impeccable…except for a few things which I really was able to see this time around. The Riddler will always be a bit of a weak spot for me in this film, especially when he starts singing. He’s a disturbing antagonist, that’s for sure, but Paul Dano’s choice of portraying the character doesn’t fully float my boat.

The only other nitpicks I have are slight narrative issues. Like why is Penguin left for the rest of the film unpunished as if he didn’t cause a MAJOR accident on a highway that surely killed dozens of people? Or the fact that James Gordon and Batman clearly saw him doing a drug deal and he wasn’t taken into custody for that either?

There’s also the fact that because the city was flooded Selina’s motorcycle should’ve been destroyed but instead she was still able to ride it on her way to Bludhaven. Unless she took someone else’s motorcycle.

Besides those tiny nitpicks the film is perfection and I will be watching it many more times on HBO Max.

The Final Trailer For Smile Makes Us Grin