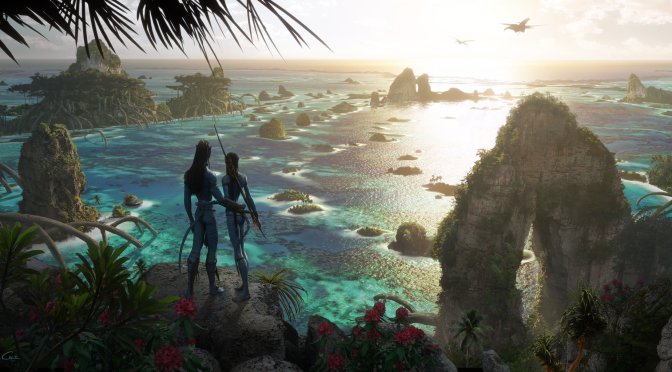 It feels like a lifetime ago when I was sharing updates of a movie from a comic-con but here we are. This week Cinemacon is taking place and there have been a whole bunch of exciting developments. So, let’s get to the movie news of the week.

This is an amazing picture for only one reason: the car. It looks like an actual Barbie car brought to life and that alone is shocking. Now, is Margot Robbie giving me Barbie vibes? She’s blond, she’s pretty, but I’m not quite sure yet. We’ll see.

Apparently will be dropping on the same day as Oppenheimer next year, July 23.

The Batman is officially getting a sequel with Robert Pattinson and Matt Reeves returning! While this isn’t necessarily surprising it is nice to hear.

Footage for The Flash was shown and unsurprisingly none of the new footage shows the title character (as if Warner Bros. can make us forget that Ezra Miller is the star of the movie.)

Apparently, Michael Shannon is returning as Zod, there was footage of Sasha Calle’s Supergirl, and we got Michael Keaton saying to Barry Allen, “You want to get nuts. We can get nuts.” Nostalgia…yay… I said that in a sarcastic voice, by the way.

I’m not one to usually skip superhero movies but I think I’m going to pass on this one. I don’t like Ezra Miller and that’s a huge factor as to why I don’t feel like supporting this story.

The first footage of Black Panther: Wakanda Forever was released today. Apparently, the footage, featuring Nakia, Shuri, and Okoye standing at the front lines of an army awaiting the arrival of a major battle, was brief but powerful.

This will undoubtedly be a magnificent moment to showcase strong, powerful Black women as they are forced to protect what they love most. I can’t wait to see the first teaser.

But most importantly, the first look at Avatar: The Way of Water (yes, it finally has an official title) was shown at Cinemacon and while there aren’t any descriptions about what was shown apparently it was amazing.

The first teaser will debut exclusively in theaters alongside Doctor Strange in the Multiverse of Madness and the first film will be released in theaters once again on September 23. That’s exciting because I will gladly go see Avatar on the big screen considering that I never got a chance to see it in theaters. That should be an experience worth remembering.

All in all, the news coming out of Cinemacon is really exciting and I can’t wait to share more great news.