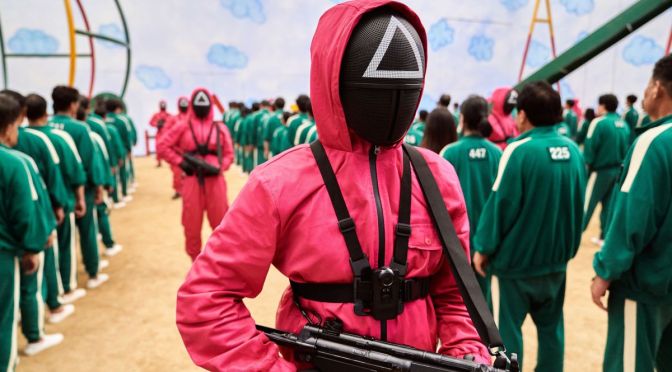 In case you missed it, last year the Korean drama Squid Game became a global phenomenon after it soared to stardom on Netflix thanks to its incredibly shocking and mostly original story that had everyone freaking out. Even my sister and I watched it…and it was quite traumatizing.

The series’ first season was a masterclass in suspense, horror, and downright emotional storyline. I’d never seen a show that had me so gripped and even as I began to suspect the outcome of the show it still managed to shock me.

Of course, in this greedy world of ours where the slightest success in entertainment leads to sequels, spin-offs, prequels, or eventual reboots, Netflix has decided to go ahead and make a second season of the hit drama. The question is, should they?

END_OF_DOCUMENT_TOKEN_TO_BE_REPLACED 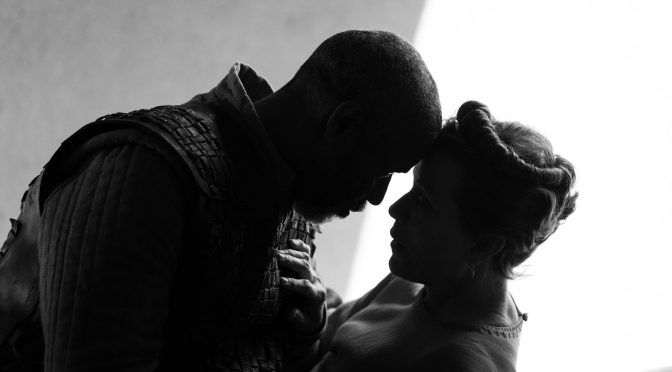 I’m not a fan of Shakespeare, never have been. A couple of years ago I tried to watch the Best Picture-winning film Hamlet starring Laurence Olivier from 1948 and it drove me batty. Of course, I didn’t finish it. Since then, I’ve found absolutely no interest in Shakespeare’s work…until Denzel Washington starred in The Tragedy of Macbeth.

As I continuously heard the buzz about this new film adapted from one of Shakespeare’s greatest hits, I decided, what the heck, let me watch it. And I’ve got to say, it was pretty good.

More than anything the film is absolutely stunning. Joel Coen, who wrote and directed the film, brought such a vivid beauty to the black-and-white cinematography of the piece that I found myself invested simply because the directing was stellar.

The execution of the story wasn’t half-bad either. At first, I found it a bit hard to follow but it wasn’t long before I understood what was transpiring perfectly and from thereon I was sucked in.

This movie will definitely get a bunch of Oscar nominations, including another Oscar nomination for Denzel Washington as Macbeth. He won’t win because he’s got a lot of competition this year; Will Smith, Benedict Cumberbatch, and Andrew Garfield, but he did do a great job.

All in all, if either one of the Coen Brothers makes a movie I’m always excited, and for good reason. This film was fantastic.

I don’t usually talk about other topics outside of entertainment on my site, mainly sports, but when I do it’s because something has happened so incredible I have to share my excitement. And oh my goodness was that weekend of football literally the best I’ve ever seen.

When do you ever have a series of games that all come down to the wire, and the last game ends up in overtime after one of the most miraculous endings of regulation I’ve ever witnessed.

Let’s talk about that first game, the up-and-coming Cincinnati Bengals led by my favorite new quarterback, Joe Burrow (he’s the real deal) versus the team that lives up to their name, the Tennessee Titans. It was a defensive masterpiece with both teams barely able to make things happen.

Back and forth the Bengals and Titans went as the 35-degree weather chilled the air. Burrow got sacked, if I remember correctly, ten times in a game that felt like annihilation on the Bengals side, and yet he and his team never stopped fighting.

There, at the end, when they got a chance to win the game, they did what needed to be done and it was over. The Cincinnati Bengals would go to their first AFC Championship since 1988. Yikes.

In two years, Joe Burrow has turned one of the worst teams in the league into an actual threat for the Super Bowl win, but they’ve got quite a fight ahead of them in next week’s matchup. I’ll get to that later.

END_OF_DOCUMENT_TOKEN_TO_BE_REPLACED

I had an epiphany the other day. I was thinking about, well, Marvel and something dawned on me.

The last Marvel movie to have a trailer as a post-credit scene for another MCU film was The Avengers at the end of Captain America: The First Avenger. The Avengers, of course, was the studio’s first ensemble film which managed to bring together a group of remarkable people to see if they could face the battles most never could. The Earth’s Mightiest Heroes lived up to the hype, stopping Loki and his invasion on Earth in a film that not only changed the game for the superhero genre but proved that Marvel Studios was, in fact, not a fluke.

So, considering that was the last MCU film to have a trailer as a post-credits scene is Doctor Strange in the Multiverse of Madness secretly the latest Avengers movie? It makes sense if that were so.

Last year each film was very much a standalone story; from the series to the movies, the stories never really required a multitude of superheroes from different properties to save the day. Even Doctor Strange played a menial role in Spider-Man: No Way Home, allowing the focus to truly shine on Spider-Man and his story alone.

Doctor Strange in the Multiverse of Madness is the first movie that is actually going to feature a multitude of heroes, Wong, America Chavez, and of course Wanda a.k.a the Scarlet Witch. And that’s not the only heroes we will see in this movie.

There are rumors that we will be seeing a multiversal Avengers team in this film comprised of a group of heroes that I will not disclose in this post. I will say this though, the rumored members of this team is going to have people cheering again for sure.

And with so many cameos destined for this movie this truly does feel like a major event coming our way this May and I am ready for the showdown. What’s going to happen, how will it affect the MCU moving forward, and is this in fact, technically, the next Avengers movie? I think it is.

Here’s the trailer if you need a quick reminder of the awesomeness that awaits us.

Every week I watch the latest episode of the latest Marvel or Star Wars Disney+ series at 3am but unfortunately yesterday, well, I fell asleep. I fell asleep hard. So I didn’t get around to a second viewing until today but when I did I liked what I watched.

I’m going to first announce that yes, this was my favorite episode so far. Whereas Chapter 2 was better but still had some personal kinks to iron out I found this particular episode delightful on so many levels.

The usage of droids in the episode was hilarious, the action finally felt fun to look at, and heck yeah, Boba’s ship came to play.

It felt like this episode made Boba Fett awesome again. There were moments when I was cheering with excitement and others when I was simply appreciating what I was seeing.

END_OF_DOCUMENT_TOKEN_TO_BE_REPLACED 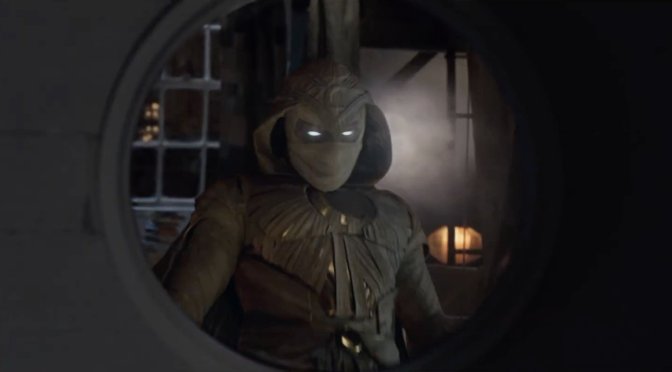 Yeah, the Moon Knight trailer is here and I’ve got to say, I have it up there with Loki on my EXCITED list for a Disney+ series. For now, Loki is still the series I was most excited about after its trailer mainly because, well, I knew the title character. I still have roughly no idea about Marc Spector or Moon Knight or the intriguing and apparent supernatural corner of the MCU he inhabits. I’m also quite not over the fact that Poe’s about to be a superhero, even though I know Oscar Isaac has the acting chops to pull this role off and Sarah Halley Finn hasn’t failed yet at casting.

The Book Of Boba Fett: New Character Poster From Chapter 4