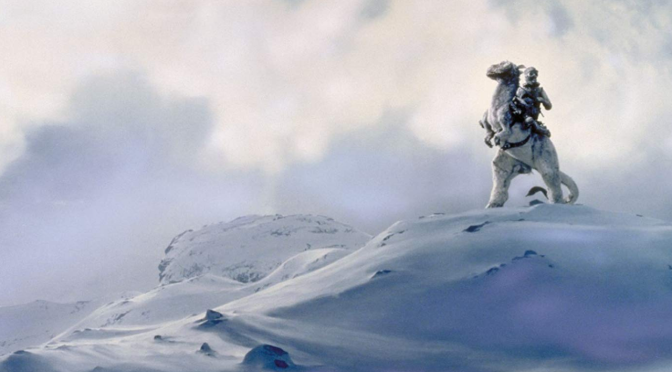 A few months ago I wrote a post sharing all of the Rotten Tomatoes scores of the Marvel movies at that time. Now I’ve decided to do the same for all ten Star Wars movies. Let’s see which movies prevail and which movies the critics deem the worst in the franchise. Enjoy!

Yep, The Rise of Skywalker sits at the bottom of this list and I’m not surprised. This movie had its exhilarating moments but it had plenty of horrible moments as well. Too many to count on two hands.

The audience liked it more than the critics did, obviously. I’m on the side of the critics. END_OF_DOCUMENT_TOKEN_TO_BE_REPLACED 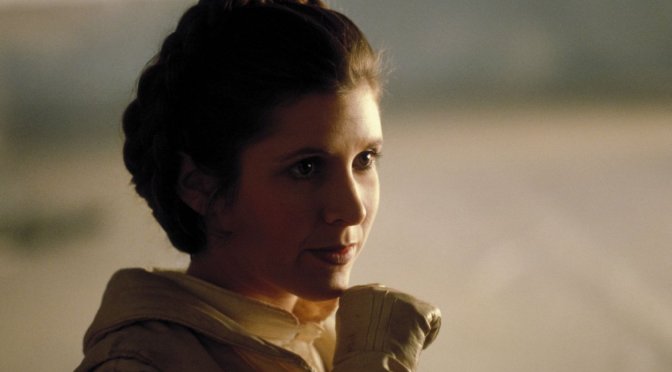 [This is a repost for Carrie Fisher’s birthday.]

Star Wars is a franchise that has lived and transcended generations. The cultural phenomenon began way back in 1977 and now, after 40 years, the excitement for this seemingly unending franchise is even stronger. The question is, what was it that made this science-fiction space opera resonate with so many people? Was it the lore of the story, was it the music, was it the characters? I believe there was a collaboration of all of these different aspects but the characters were a huge part of why A New Hope 40 years ago became such a global hit.

You had Luke, the simple farm boy who wanted to explore the stars and follow in the footsteps of his “dead” father. Then there was Obi-Wan “Ben” Kenobi, the wise mentor. You had the rascally Han Solo, a scoundrel at first meeting but a hero at heart.

And finally, you have Princess Leia, which this post is dedicated to.

At the time when A New Hope entered theaters in 1977 princesses were defined as damsels in distress stuck in towers. Princess Leia rewrote that narrative.

She was one of the pioneers of all the strong women you have in film today. Throughout A New Hope she never played the role of damsel in distress. And yes, she was rescued, but she didn’t treat her rescuers like they were “her heroes.” She instead told them off for not coming up with a better escape plan. END_OF_DOCUMENT_TOKEN_TO_BE_REPLACED 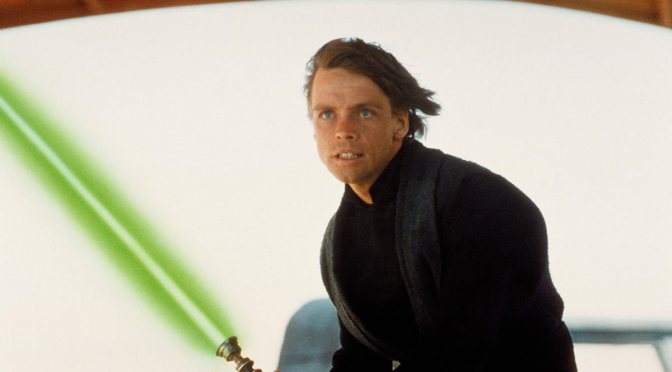 Luke Skywalker, like Princess Leia and Han Solo, has had his own style throughout the Star Wars franchise. In fact, his style in A New Hope helped act as a base for Rey’s scavenger outfit in The Force Awakens. There are a lot of things to love about Luke’s design and that’s why he’s the topic for today’s segment. Enjoy!

When we first met Luke Skywalker in A New Hope he looked like a science-fiction rendition of Arthur from the Disney version of The Sword in the Stone. With clothes fit for the sweltering temperatures of Tatooine and colors to match the sandy landscape of the planet Luke’s style in this film would become instantly iconic along with his fellow Star Wars heroes. END_OF_DOCUMENT_TOKEN_TO_BE_REPLACED 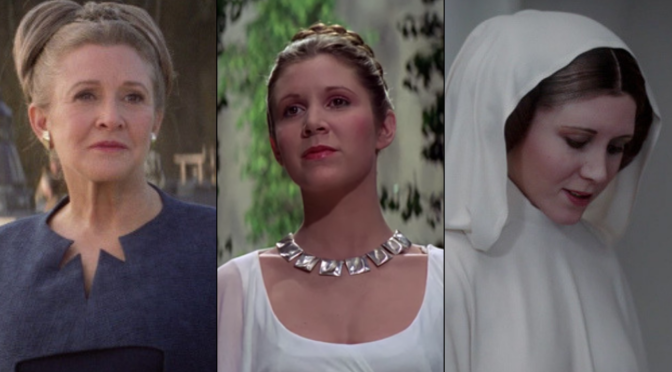 Star Wars. It’s a story that resides in a galaxy far, far away, where powerful men and women dressed in iconic robes and wielding different colored laser swords have mysterious powers and follow their tales of destiny while fighting an endless battle between good and evil. There’s a lot to this incredible story that has spanned decades and wowed generations of fans and one of the elements to this franchise that is so much fun to explore is the characters’ individual styles.

Each and every character has a specific style that is created with such fine detail and so for the next couple of weeks, my Who’s Your Favorite? series will be brought to you every day and targeting a specific character and their overall style through their time in the franchise. And who better to start this series than with one of the most iconically dressed fictional characters, Princess Leia? 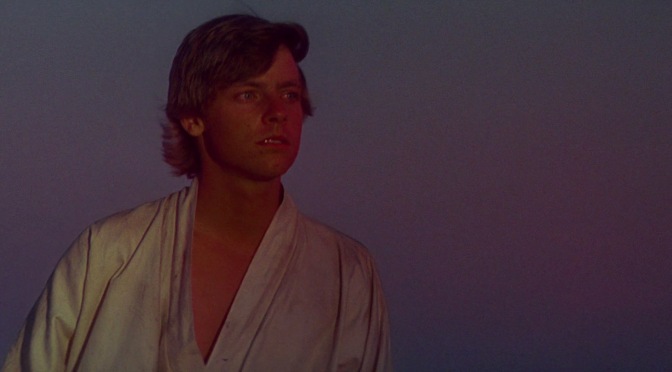 When George Lucas created Star Wars he was making a fantasy epic for children and it just so happened to be one of the greatest movies ever made that resonated with people of all ages. As the years have gone by some of the Star Wars films have continued to cater mostly towards the younger people of the world while some of the franchise’s installments have been a little more frightening than others.

5. Attack of the Clones 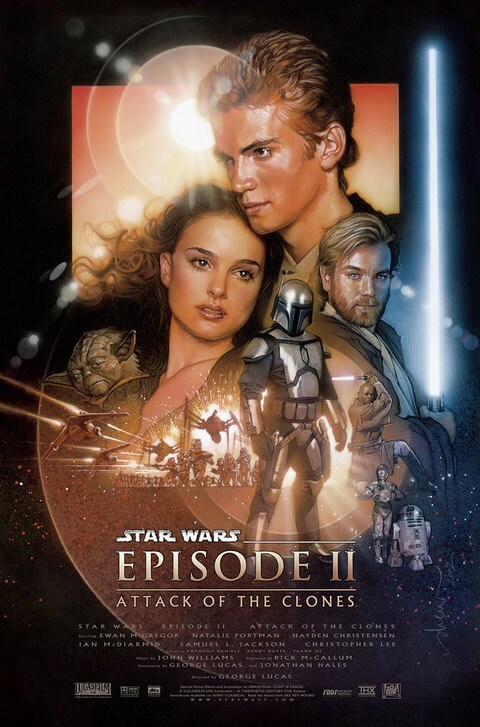 Attack of the Clones definitely isn’t a dark film and easily one of the most kid-friendly in the Star Wars franchise. (Take it from me. My sister and I used to watch this movie every day as children.) The only thing that could provide caution for younger children are the scenes with Anakin and Padme gallivanting around Naboo and pledging secret love to each other on the planet of Geonosis. Besides that though there isn’t anything scarier in this movie than Anakin talking about sand. Actually, that’s pretty scary. (Lol.) END_OF_DOCUMENT_TOKEN_TO_BE_REPLACED

Going down memory lane with old posts on my blog can be really fun and today I just so happened to run into a post I wrote last August detailing my mother’s ranking of all of the Star Wars movies and I knew I had to reshare it with you. Enjoy!

My mommy isn’t a fan of going to the movie theaters because, in her words, it’s just an expensive nap but when we sent to see The Force Awakens for the first time my mommy enjoyed it so much that she was willing to watch it with us at the movie theaters again the very next day. Over the years my mother has watched the film numerous times and it has become her favorite Star Wars movie because it’s the only one she actually has seen all the way through more than once. She loves the characters, she loves the story, and it’s a good movie.