Captain Marvel is coming and now I can literally count on one hand how close its arrival is. Awesome! 🙂

Picture of the Day:

What obstacles will Carol have to face to become the hero that the world will need? We’ll find out very soon.

Poster of the Day: 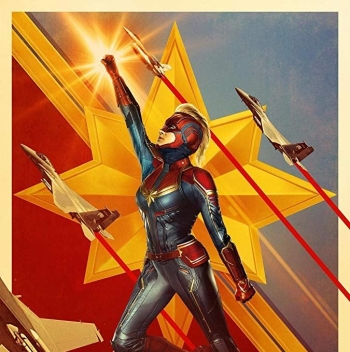 This poster is beautiful in its simplicity. The red, yellow, and blue are dull but bold and Captain Marvel looks expectedly heroic.

END_OF_DOCUMENT_TOKEN_TO_BE_REPLACED 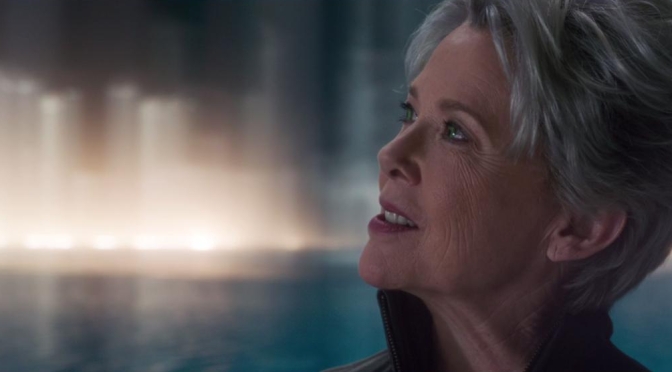 The classic Captain Marvel villain, Yon-Rogg, has been confirmed to make an appearance in the upcoming Marvel movie, Captain Marvel but there is still a great mystery surrounding who the character is exactly.

For a while I have been convinced that Jude Law’s character, Mar-vell, would turn out to also be Yon-Rogg but now another, even more, plausible theory has presented itself and I am ecstatic.

And it all started because of the character posters.

Yesterday, while titling every character poster, I discovered that Annette Benning’s character, who is high on the cast list, still didn’t have a name. Now, this seemed a bit strange considering that the second trailer didn’t highlight her as that important of a character but I think there is a very simple reason for that; she’s Yon-Rogg.

Think about it? You would never see it coming. Here she is, this all-knowing woman who helped save Carol Danvers’s life and helped make her who she is. She plays a motherly role to Carol, assuring her that she’s special and that the Kree wouldn’t be the same without her. Then Carol goes on a journey where she tries to remember where she came from and what her purpose is.

Carol discovers that this woman (Yon-Rogg) was actually the person who wiped her memory and at that point, the movie will feature a climactic duel between Captain Marvel and Yon-Rogg.

Not only would that be a shocking twist that many won’t see coming but it’ll be very exciting to see yet another female villain in the MCU, especially for the Captain Marvel movie.

Of course, this is just a theory and I may be very wrong but if I’m not I’m going to be so excited. And besides, if it isn’t Annette Benning who’s playing Yon-Rogg it’s got to be Jude Law like I first predicted because he is oozing potential villain.

Who do you think will play Yon-Rogg? I’d love to hear your thoughts in the comments below.