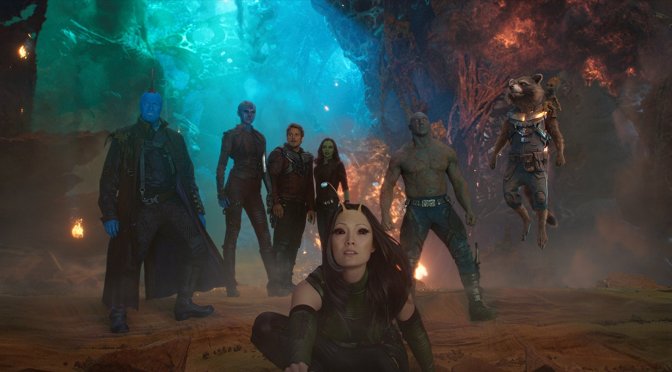 Last night I kind of went on a Marvel binge. It was totally random, I wasn’t expecting it, but it was so much fun.

I began the evening (after watching Tarzan for basically only the third time in my life and crying my eyes out) by watching Doctor Strange, a film that has become my go-to Marvel flick. Watching it was fun, especially knowing that we’re finally getting the sequel next year and that the said sequel will include Wanda Maximoff. What a fascinating thought.

It’s also very exciting knowing that we will see Mordo again but this time around he will be a villain. I really feel a bit of a Steve/Bucky vibe between Strange and Mordo. They started as friends, will become enemies, but I can see them becoming allies again in the future against a greater evil.

And don’t forget, we’re getting America Chavez’s MCU debut in that movie too.

END_OF_DOCUMENT_TOKEN_TO_BE_REPLACED 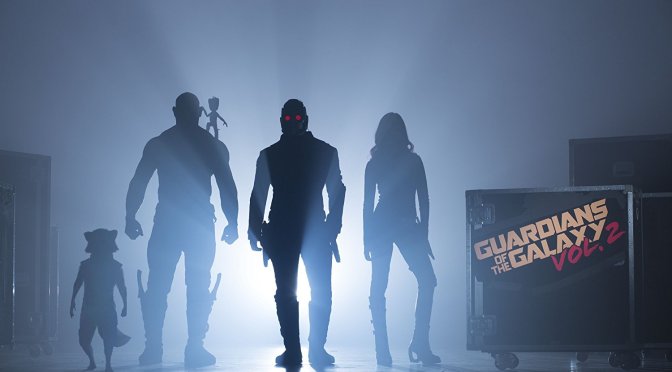 So, I just recently watched Guardians of the Galaxy Vol. 2 (a.k.a GOTG Vol. 2) and I was skeptical. I had heard a lot of reviews and not a lot of them were good. A lot of people said that it was decent but not nearly as good as the first one was. And then there was a choice few who said it was pretty entertaining. So when I watched it for the first time I didn’t know what to expect.

I had already had a bad impression because of all of the advertising for the movie. It was like everywhere I looked there was GOTG…and this was months before the movie was even supposed to come out. A lot of times when movies are advertising heavily way before the movie comes out (like Batman vs. Superman) the movie usually isn’t good. So that was already a red alert. And then the content they did show wasn’t that great looking. The first GOTG had me interested from the very teaser that long time ago at the end of 2013. This one…not so much.

So the movie started and I was just hoping it wouldn’t be as bad as Ant-Man because that was a pretty corny Marvel film. (I actually like Ant-Man nowadays which is hilarious.) And then the movie ended. And then the very next day I watched it again because there was so much going on I just had to make sure I got all of the itty-bitty details. And now I’m here, writing this post, and I hope you enjoy. END_OF_DOCUMENT_TOKEN_TO_BE_REPLACED 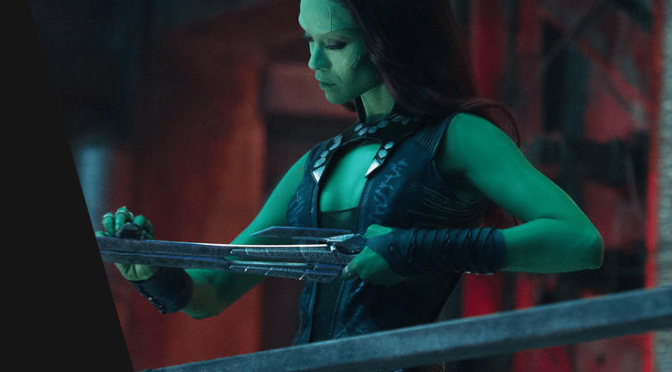 Gamora, like Thor, has had one of the most tragic stories in the MCU. As a little girl, her homeworld was raided by Thanos and she was forced to watch her people, including her family, perish before her very eyes. Then she had to endure Thanos’ cruel upbringing as he turned her, through terrible training, into the “most dangerous woman in the galaxy.” But eventually, when she found it opportune, she managed to escape Thanos’ clutches, hence running into Peter Quill, Rocket, and Groot; three individuals that would essentially become her adopted family a.k.a the Guardians of the Galaxy.

Gamora’s story has been very intriguing and thankfully, due to the events of Avengers: Endgame, she has returned to the MCU in a strange but effective way that should be fun to flesh out in Guardians of the Galaxy Vol. 3. Until then, however, let’s look back at her role so far in the MCU. END_OF_DOCUMENT_TOKEN_TO_BE_REPLACED 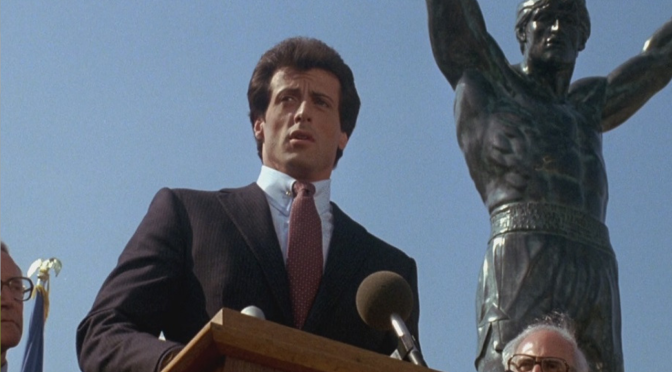 Sylvester Stallone is one of my favorite people in Hollywood for his outstanding works in cinema. From his Oscar-worthy performances as an actor, his incredible skill at storytelling, and his attention to detail in directing, Sylvester “Sly” Stallone is an amazing person and clearly someone who inspires me to believe that one day my own work may be recognized in a similar fashion.

Today, for this week’s A Movie Ranking, I had to rank all of the films I’ve seen with the one-and-only Stallone in the mix. Enjoy! 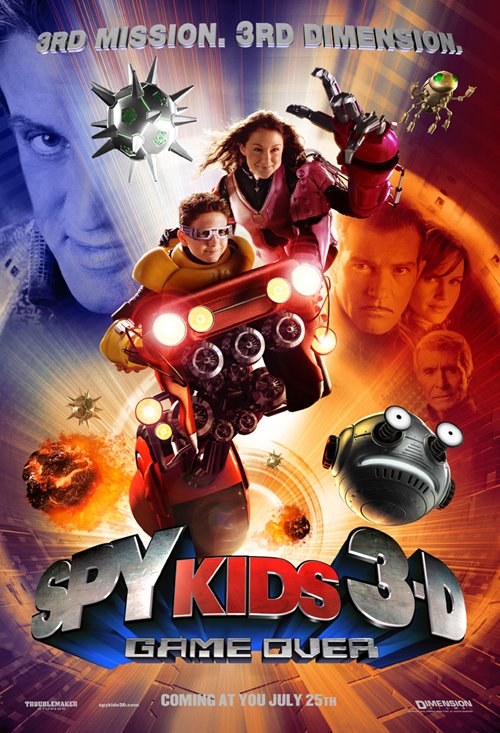 As a child, this was one of my favorite films. As an adult, it’s, of course, lost a bit of its grandeur but it still brings me fond memories. END_OF_DOCUMENT_TOKEN_TO_BE_REPLACED 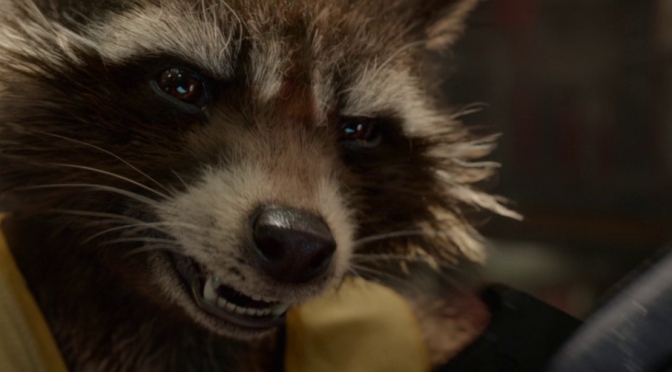 Rocket has evolved into one of my favorite characters in the MCU over the course of his four movies but one of the reasons I love him so much is the comedy relief he can bring to these films.

Rocket is a strange dude. I mean, he’s a raccoon for crying out loud. But there’s a recurring joke created on his expense as characters who meet him for the first time name him a different animal every time. It’s absolutely hilarious and so today I wanted to list all of the names and the exchanges (that I can remember) so far. Enjoy! 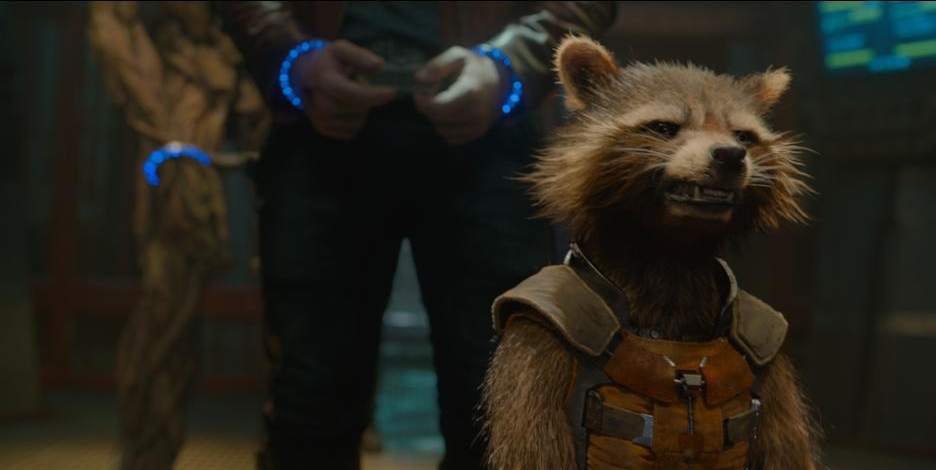 Star-Lord: “I’ve had a lot of people try to kill me over the year. I ain’t about to be brought down by a tree and a talking raccoon.”

Star-Lord: “What’s a raccoon? It’s what you are, stupid.”

END_OF_DOCUMENT_TOKEN_TO_BE_REPLACED 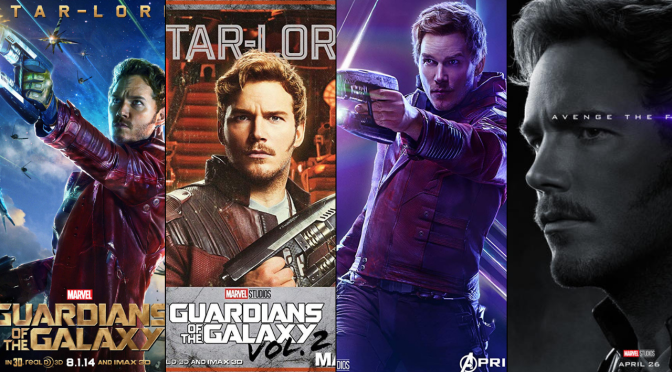 Star-Lord, the leader of the Guardians of the Galaxy seems like a rascally scoundrel with a bombastic attitude at first meeting but there’s a lot more emotional depth to him than meets the eye. Having only one parent to provide for him as a child made losing his beloved mother as a child all the more heartbreaking. He never wanted to show weakness or emotion due to Yondu’s reckless upbringing so he hid all of his sadder emotions behind a careless facade whose main goal was getting rich and finding chicks.

Star-Lord’s kinder side, however, would lead him to becoming a galactic hero and definitely one of my favorite characters in the MCU. Here are his character posters. Enjoy!

Guardians of the Galaxy 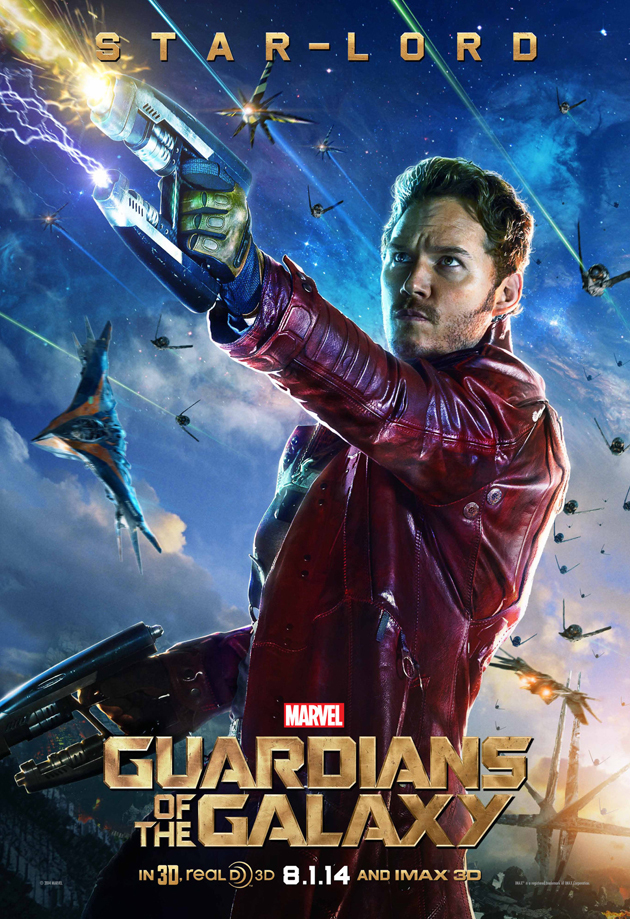