I’m just going to say it bluntly; this finale wasn’t very good. It had some fun moments…basically every good scene had Yelena in it but there was just something unbelievably underwhelming about this episode.

The MCU has found a way to get so many things right but they’re still struggling big time with these finales. And the post-credit scene is not cool at all. You’ll know why when you see it.

All in all, that finale just made Hawkeye the worst MCU show of the year…unfortunately.

Hawkeye is coming and finally we’ve got an official image plus a date for the next live-action MCU Disney+ series. Here it is.

Our Hawkeye comes face to face with his protege, Kate Bishop, a character who in the comics later takes on the mantle of Hawkeye herself.

I’m so excited to see how their stories unfold and connect and to see why they’re even meeting in the first place. And now we have an official release date: November 24.

END_OF_DOCUMENT_TOKEN_TO_BE_REPLACED

Four years ago Transformers: The Last Knight came out and despite making $600 million it was very clear, the franchise felt dead. Transformers: Age of Extinction had its narrative problems but it was still quite fun to watch wit its various action scenes that were AWESOME (specifically in IMAX.) The Last Knight had some decent action scenes but even that alone couldn’t save this movie, a film that I have barely managed to see twice all the way through.

The very next year, Bumblebee entered theaters during Christmas and the film ultimately saved the franchise.

Bumblebee, starring Hailee Steinfeld and John Cena, could’ve been a disaster! A prequel Transformers movie set in the 80s’? Uh-oh. And yet, screenwriter Christina Hodson delivered a heartfelt origin story of the yellow bug-named Transformer that has warmed my heart all three times that I have seen it.

END_OF_DOCUMENT_TOKEN_TO_BE_REPLACED

In the last part of this series I recast the main characters of classic Hitchcock movies Rope, North by Northwest, and The Birds. Today, I will recast three more films; Rear Window, The Man Who Knew Too Much, and Shadow of a Doubt. Enjoy!

Shadow of a Doubt is one of Hitchcock’s best movies. In fact, it was Hitchcock’s personal favorite and for good reason. This film builds upon its suspense and is perfectly directed, leading you through the story in a really immersive way.

In it, Joseph Cotton plays the estranged uncle, Charlie Oakley and Teresa Wright plays his niece, Charlie Newton. They are the beating heart of this thriller masterpiece and it is their performances that help make this one of my favorite Hitchcock movies.

But who could play these two? I’ve got just the two actors who would be perfect in these roles.

END_OF_DOCUMENT_TOKEN_TO_BE_REPLACED 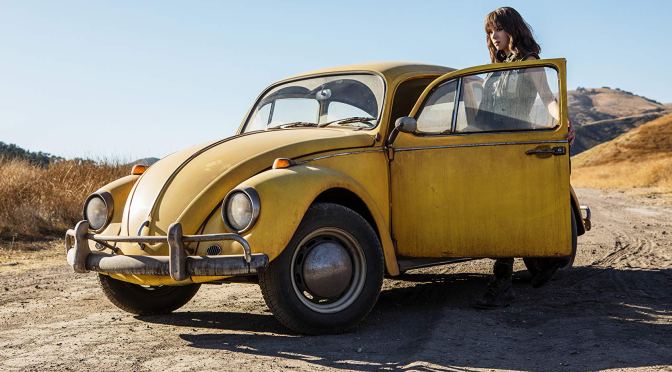 When I first heard that there was going to be a Bumblebee spinoff movie set in the 80s’ I wasn’t thrilled of the idea. The last Transformers movie, Transformers: The Last Knight, was pretty atrocious. So atrocious in fact that I can’t even watch the movie even though I have tried to enjoy it because I loved Age of Extinction so much. So, after how terrible The Last Knight was, I definitely wasn’t ready to see a Transformers movie anytime soon but after hearing that Bumblebee was actually considered a legitimate success I was super excited to see this Transformers spinoff. And it truly deserves all the praise it can get. 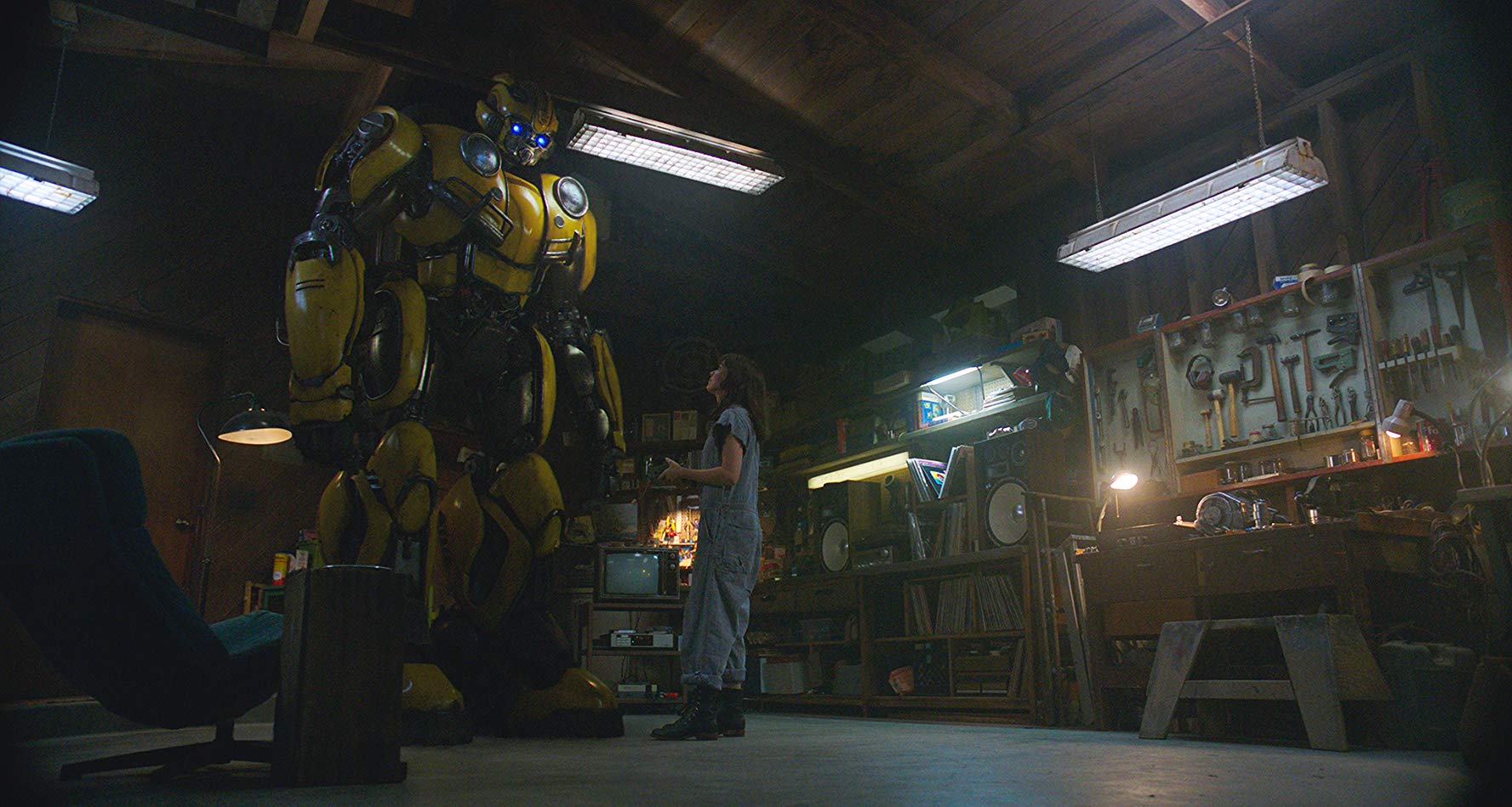 Up until Bumblebee, the Transformers franchise has valued explosions and action over substance and at the end of the day, people want to come away from a film feeling that they’ve watched a good movie rather than two-plus hours of destructive hodgepodge that’ll look cool in IMAX. (I happen to be a fan of awesome eye-popping action but that’s just me.) Bumblebee detracted from that model, however, and focused highly on telling a solid story that came from the heart.

Learning Bumblebee’s origin story was kind of amazing and I enjoyed nearly every second of the film. His relationship with Charlie (Hailee Steinfeld) was beautiful and very well-written. The movie took its time to set up event after event and nothing happened that wasn’t expected. The story was easily predictable but in a good way.

I found myself trying to hold back tears on a number of occasions and by the end of the movie I suddenly felt even more interested in Bumblebee. Now I want to watch Age of Extinction for no particular reason other than to see Bumblebee because now I feel I know his character even more and I love it.

END_OF_DOCUMENT_TOKEN_TO_BE_REPLACED

I just finished watching Bumblebee and am getting ready to see Aquaman but I figured while I have this break I might as well share with you all my near-live reaction to the film.

Bumblebee is a good movie through and through. Unlike every Transformers movie before the story is clear, concise, and very easy to follow. None of the characters are annoying and the themes are very family friendly which is nice to see, considering that children like the Transformers just as much as adults.

I found the movie to be really fun and cute. There were some truly heartfelt moments that brought a tear (actually tears) to my eyes and when a movie can make me cry that means it’s touched my heart in one capacity or another.

Tomorrow I’ll share my full spoiler-free review and give you my entire verdict on the film but until then, yeah, it’s a solid movie that deserves all the praise. And it is easily the best film in the franchise so far.

I thank you for reading and I hope you have a fantastic day. In a few hours, I will share with you my reaction to Aquaman. See you then! 🙂