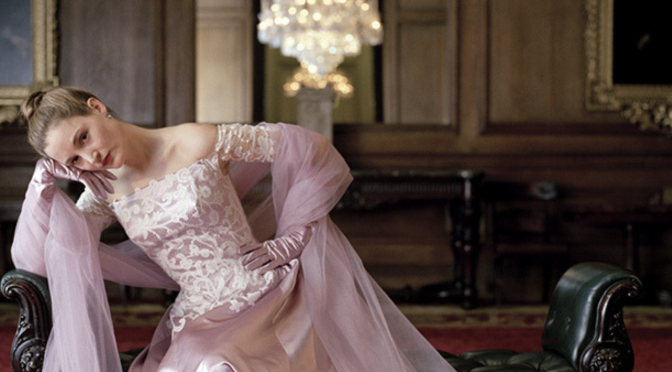 Hello everyone, it’s Monday morning and with a brand new site design and a sense of vigor after a much-needed break last week, I’m here to share a new segment I will be posting every week: That Marvelous Costume.

It focuses on highlighting my favorite movie costumes from various films and today, for my first segment of this series, I’m focusing on one of the underrated Oscar-nominated films of 2017, Phantom Thread. Enjoy! 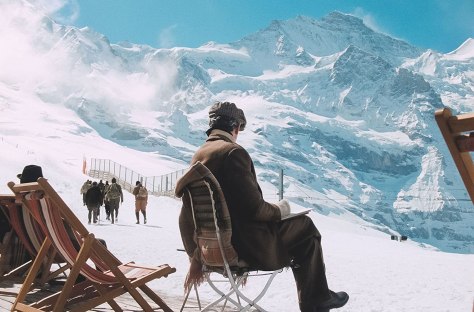 Phantom Thread‘s only Oscar win wouldn’t go to two-time Oscar-winner Daniel Day-Lewis or his fellow nominee, Lesley Manville for Best Supporting Actress. It wouldn’t go to Johnny Greenwood for Best Original Musical Score or Paul Thomas Anderson for Best Directing. Nor would it receive the big award for Best Picture. It’s win was given to Mark Bridges for Best Costume Design…and rightfully so.

Phantom Thread, a story about an exquisite dressmaker/long-time bachelor who meets a waitress and falls in love with her, is one of the best films I’ve ever seen and doesn’t get enough praise for its astounding achievement in quality movie making. However, one of its most engaging aspects are the beautiful outfits each character, small or major, wear in this film. END_OF_DOCUMENT_TOKEN_TO_BE_REPLACED