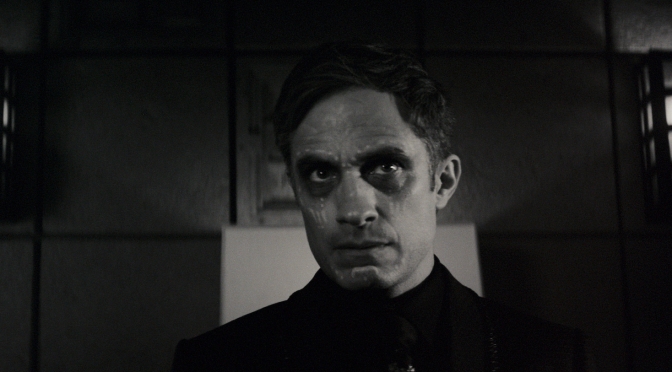 Last Friday we were introduced to the first special presentation produced by the MCU with a 52-minute television special that was so much fun to watch.

The movie is nothing special but it is a nice addition to the franchise with a bunch of fascinating characters and a look at a new corner of this universe which feels like it’s ever-expanding. And with its 91% Critics and 93% Audience score on Rotten Tomatoes, it seems almost everyone who has seen this has met it with positivity.

I found myself wishing the special had been extended into a series because I became so connected with the characters. And for it to be Michael Giacchino’s directorial debut I honestly want to see more from him in this universe. He did such a great job incorporating suspense just through the framework. It was fantastic! 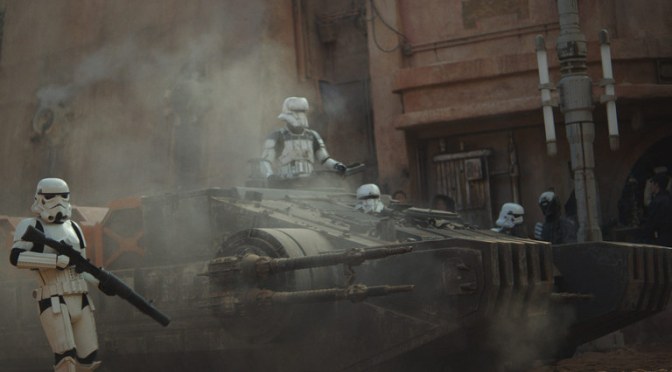 I will talk about a few things in the movie so if you haven’t seen it yet and you don’t want to know any details do not continue to read this.

The Music of Rogue One 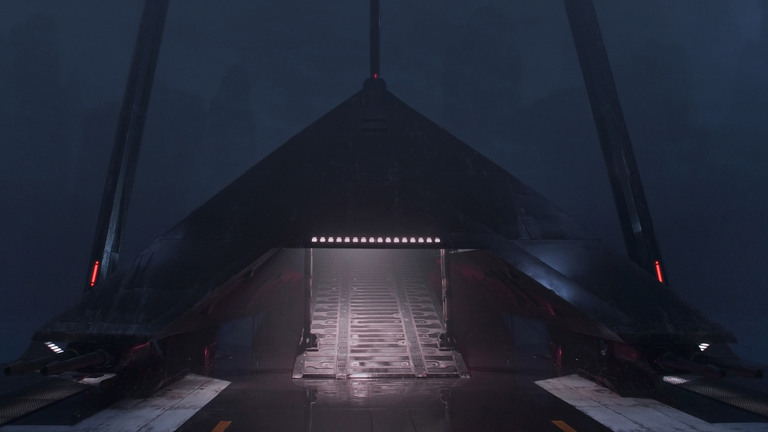 One of the best components of any film is the score. If the score is horrible the movie is horrible. Music makes you feel a certain way about certain things in movies. When I found out John Williams wasn’t doing the score for this movie I was definitely worried. Would the movie sound like Star Wars? And if it did would it even sound good? I happened to be very impressed with the fantastic score Michael Giacchino created.

First of all having someone other than John Williams make the score allowed the movie to feel fresh and new. There were many times in the movie when I found myself saying, “This score is awesome.” Particularly my favorite part was the music for Jedha. I loved how he made the music seem warlike while resembling the sound of Saw Gerrera’s suit. The Imperial theme was fantastic too. It felt like something definitely out of Star Wars but nothing like John Williams would ever make. The theme for Chirrut had an ancient tone that perfectly matched him since he’s supposed to be one of the last Guardians of the Whills. The music for Jyn and Cassian was beautiful and perfectly escalated in a saddening way when their doom became eminent. When the light rushes towards them as they’re embracing on the beach the score gets louder and louder until it stops as the light engulfs them. That was a powerful moment that Michael Giacchino precisely composed.

There were many other smaller pieces of wonderful music placed here and there that enhanced parts of scenes. One of these scenes was when Jyn and Cassian were climbing the data tower to get the plans. The music at that part is so, so good. It has a threatening tone because Director Krennic is walking to the data tower at the same time. This is one of those examples where the music made the scene just that much better.

Overall the score for Rogue One is amazing and definitely worthy of humming.

The Miscues of Rogue One 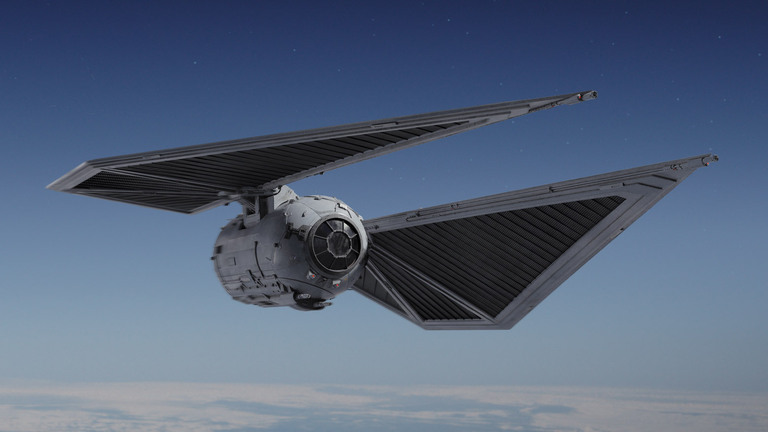 As perfect as this movie was there were a few mistakes. First of all if this film is supposed to literally be right before A New Hope then where did all of this new technology come from? Where did all of the Death Troopers and Tie Strikers go? What about the Imperial Tank Soldiers? Are we really supposed to be believe that they all just somehow vanished? And the Imperial droids just like K-2SO? What happened to them? The First Order, which was thirty or so years after Return of the Jedi, didn’t even have that much new technology. Now don’t get me wrong. I love the new stormtroopers and ships. They’re very cool. I just wish they hadn’t introduced so many different Imperial things that we’ll never see in the original trilogy.

Another miscue is Bodhi’s death. The way they ended his life was a little lackluster compared to everyone else. Every other main character, including Galen Erso who’s in the movie for a max of maybe four minutes, had a death worth remembering. Bodhi however finishes sending a crucial message to the rebel alliance, a stormtrooper spots him in the ship, throws a grenade, he sees the bomb in front of him, and then boom! It’s a strong contrast compared to Chirrut’s memorable demise before him.

And last but not least we come to Jyn. We are introduced to her locked away in what seems like an Imperial establishment. We then see her a few scenes later being taken to an Imperial labor camp. My question is how did she get there? What was she doing in her life at that time to get captured by the Empire? I was left to use my imagination of why she might be there because the movie never gave me an answer. If Rogue One had been that fragmented it would’ve been an entirely different movie.

The Visuals of Rogue One 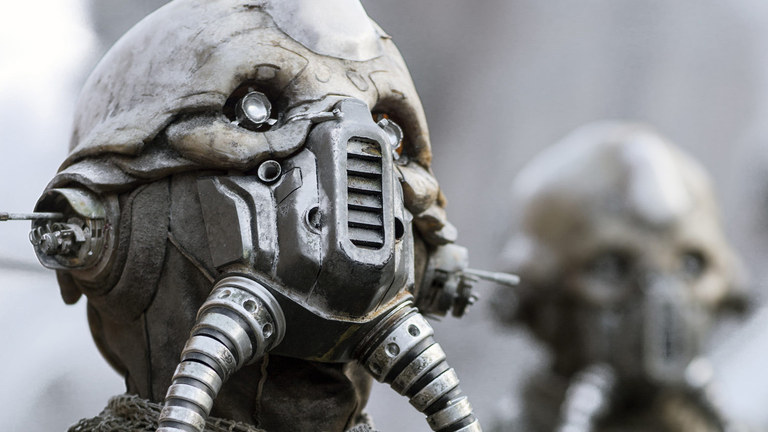 Since the trailers I have known this was going to be a visually stunning movie. And after watching it I was happy to see that it was. The very first thing you see is a ship flying across a ring of a planet. This reminded me of something you would see out of Interstellar. The rest of this movie was full of beautiful cinematography and visually appealing shots. I loved Gareth Edward’s vast vision of this Star Wars film. From the beautiful shots of the vast red plains of Jedha littered with giant rocks and half buried Jedi statues to Jyn atop the tall tower on Scarif with X-Wings and Tie Strikers fighting around the building. Those shots were so cool it stuck in my head, among many other things

One of my favorite parts is when Cassian and Jyn are going through the city on Jedha and the camera sweeps upward to show the massive underbelly of the Star Destroyer parked above the city. That is an amazing shot that really displayed the menace of the Empire at that time in the galaxy.

This is also the first Star Wars movie that really made the Death Star scary. Gareth Edwards did an incredible job showing how terrifying it would be if you saw the planet destroying space station in the sky. One of the many shots that accentuated the menace from the iconic weapon is when the Death Star eclipses the sun and blasts the sacred city on Jedha to oblivion. That was a frighteningly beautiful shot that truly enhanced the movie.

Overall Gareth Edward’s vision was stupendous and I hope he gets to make another Star Wars film.