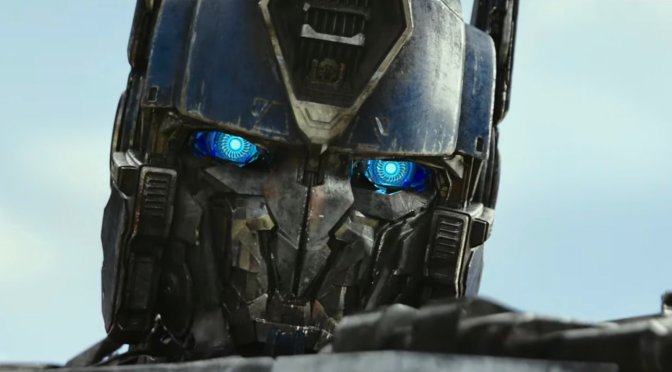 There have been some really good movie trailers lately but this one has taken the award for the longest jaw-drop-I’ve-had-while-watching-a-trailer-in-2022. Want to know why? Check it out.

END_OF_DOCUMENT_TOKEN_TO_BE_REPLACED

So, to give some early context to this review, I am a young Black woman who loves Tom Cruise movies and yet never had an interest in watching the original Top Gun film. I knew it was one of his most iconic movies, I knew it had a major following, I knew that it became one of the iconic films of the 80s’, and yet there was always something that made me not want to watch it. Even as I prepared to watch its highly-anticipated sequel, even as I noticed that it was available to watch on Netflix, I could never get the urge to watch the film. That being said…the sequel is a phenomenal movie.

END_OF_DOCUMENT_TOKEN_TO_BE_REPLACED

Sonic the Hedgehog seems like a character that you could never make into a cinematic staple, leastwise inside of the real world alongside humans like the Transformers. And yet, Paramount has got a real gem on their hands. The first film, which came out two years ago, seemed like luck. Sure it was enjoyable but I didn’t think it would get a sequel. It did and yes, it’s fun.

Is it better than the first movie? Yes, and no. I found the first film to be funnier while this movie felt VERY cheesy throughout the film. The jokes were kind of lame at times and mostly everything was rather predictable and yet, I had a blast. I couldn’t stop smiling, I laughed, I gasped at some points, and I felt the thrill that only Sonic can give me.

This has now become a successful franchise and I am here for the ride. Now, if we don’t visit Green Hills in the next one what’s the point? Because seeing that world on the big screen would blow. My. MIND!!!! And they have to have the iconic music playing.

All in all, this is a fun movie for the family and if you like watching films that bring out your inner child, this is the movie to watch right now.

Whoa, there’s a lot to share so here goes.

First off, the first look at Fantastic Beasts: The Secrets of Dumbledore dropped today and I have to admit, it’s kind of exciting. The full trailer drops on Monday.

END_OF_DOCUMENT_TOKEN_TO_BE_REPLACED

Yep, it’s happening. Paramount is making a new Star Trek movie which is set to come out in 2023. I can’t believe I’m kind of excited but after watching the Abrams trilogy, which I enjoyed more than the Sequel Trilogy (sorry Star Wars), I have to admit. I’m kind of pumped.

Who will the movie star? No idea, but I hope it’s good. 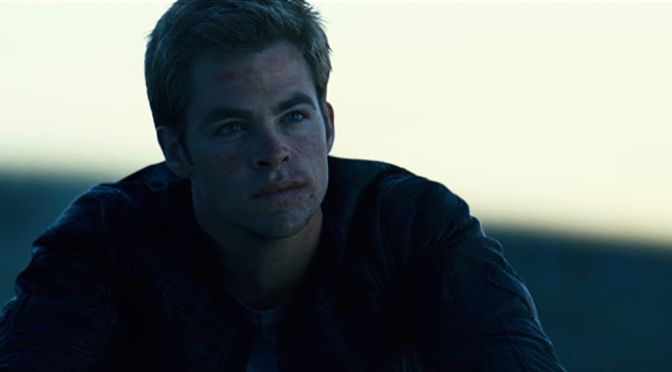 The other day I revisited Star Trek: Into Darkness for the first time in seven years and to my great surprise I enjoyed the heck out of it. There was so much I had forgotten and it’s safe to say, I was riveted. After finishing that film my sister and I were so intrigued with the Star Trek sequel that we wanted to see the first one…so we did…yesterday.

Wow, wow, wow!!!! I have to admit, I’m not a Star Trek enthusiast and yet even this movie had me losing my mind and crying way more often that I expected.

J.J Abrams is the king of starting great stories and Star Trek is no exception. The amount of heart he manages to throw into this action-packed film is nothing short of spectacular. The relationship between Chris Pine’s James T. Kirk and Zachary Quinto’s Spock was so perfectly fleshed out and deliciously contentious. There was so much drama, so many stakes, and a jaw-dropping surprise that had me freaking out like when I watched The Force Awakens.

Star Trek is like a rollercoaster that doesn’t stop once it tips over that hill. It just loops and loops and throws you around with that singular slight pause in the middle that makes you think the ride is over before throwing you into another dip that leads you screaming and holding on for dear life until the ride eventually comes to an end. I just couldn’t get enough of it.

I’ve heard of Star Trek for years and now that I’ve watched it I understand why. It’s pretty fantastic.

I’ll give it 97 out of 100 and 4.5 out of 5 stars. I would’ve given it a perfect score but its unnecessary partial sex scene that I skipped in the first thirty minutes of the movie was not needed at all. We get the idea that he’s a lady’s man, we didn’t need to see it.