You may see the title of this post and think to yourself, “What do you mean ‘What has happened to Finn’? Hasn’t he been in both trailers for The Rise of Skywalker?” Well, yes, as a matter of fact, he has. He has also been highlighted in promotional material for the movie as well. But there’s something deeper going on here. It’s what has become a slow but ultimately effective elimination of the character’s grand story for only one reason; to appease a certain portion of the Star Wars fandom and I didn’t realize how bad it was until I read this post linked here in this post from a fantastic Star Wars analysis website called swshadowcouncil.com.

To give you a taste of how things have changed for Finn over the course of the last four years here’s a simple look at the official posters for The Force Awakens and The Last Jedi. 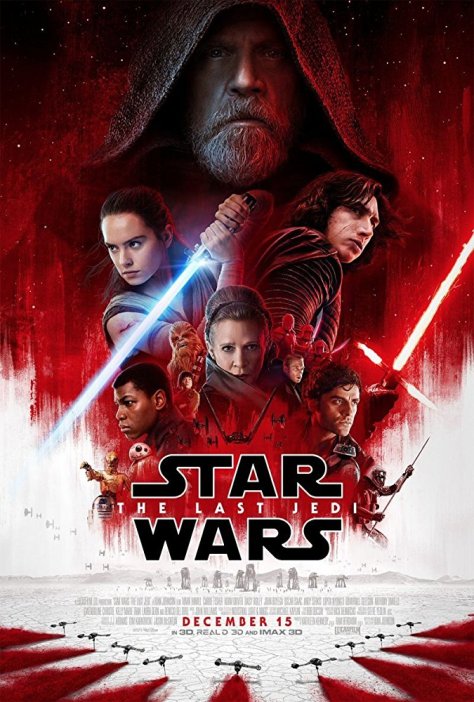 Finn was very important in The Last Jedi. In fact, he had the second-highest screentime in the film only behind Rey but Leia, who had far less screen time is bigger than him and Poe Dameron, who also wasn’t in the film nearly as much like him was delegated to being the same size as him on the poster.

Finn is a MAJOR character in this story and yet LucasFilm has delegated him to almost side-character status. If these posters don’t have you convinced click the link below to read more.

via Where is Finn?: The Erasure and Sidelining of a Star Wars Protagonist

You will be utterly shocked at the treatment Finn has undertaken over the years.

The question is: How will he be placed on the official poster for The Rise of Skywalker? I guess we will see in a coming couple of days.