I just recently participated in a Toy Story marathon over the weekend; a fun activity I had never done before. What made the marathon so fascinating was that I rarely watch the Toy Story movies. I’m talking RARELY. I had seen the first one a couple of times, the second one only once, the third about, maybe…three or four times, and the last one only once a couple of years ago so I pretty much forgot the details of every movie, specifically the second one.

Toy Story is one of the most brilliant concepts for an animated film (or films) I’ve ever seen. There’s just something so unbelievably rewarding in watching a bunch of toys on these wild (and often emotional) adventures that help teach us life lessons and make our day a little brighter. In watching the Toy Story movies, I decided this was the perfect time to do a ranking of this wonderful franchise. Enjoy!

Toy Story 4 is a fun addition to the franchise and it has its lovable moments but ultimately the same level of sheer brilliance that the other three movies possess just isn’t there with this one. It’s the same old trope (Woody’s on a mission and he’s struggling to come to terms with his loyalty to his kid, this now being Bonnie.) Bo Beep’s character is updated from being more than the pretty farm girl toy who likes Woody to becoming essentially Sharon Carter.

The iconic duo, Keegan Michael-Key and Jordan Peele bring Ducky and Bunny to life in an expectedly hilarious way but even they sometimes feel schticky. The best thing about this is Forky who is funny, sweet, and an instant iconic Toy Story character.

All in all, yeah this movie will make you shed some tears but it just doesn’t live up to the fantastic nature of the other films.

END_OF_DOCUMENT_TOKEN_TO_BE_REPLACED

Michael Keaton has become one of my favorite actors over the years and after recently seeing him in Beetlejuice I love his breadth of work even more now. So, for this week’s A Movie Ranking I wanted to highlight him. Enjoy!

I don’t even remember Michael Keaton is in this movie but I do remember enjoying the film. My family and I went to see it in IMAX and we thoroughly enjoyed it. Of course, it’s not the best film ever made but it is decent. END_OF_DOCUMENT_TOKEN_TO_BE_REPLACED

A little over a month ago my A Movie Ranking post that I shared focused on Tom Hanks. Well, since then, I have seen two new films of his, so I figured I had an obligation to update this list. Enjoy!

Nominated for two Oscars, one including Best Picture of the Year, my family and I watched The Post and I was not impressed. It was super boring, I barely remember anything about the film other than being bored to tears for nearly two hours. END_OF_DOCUMENT_TOKEN_TO_BE_REPLACED

Whoopi Goldberg is one of the most prominent actresses in Hollywood for her iconic roles and in some of Hollywood’s greatest films. I’m proud to say, nine years ago on an inaugural trip to Disney World for the first time to embark on a Disney Cruise, the Disney Dream, she waved at us as she drove by on a golf cart. It was very exciting.

So, on that note, I thought it would be fun to include her in this week’s A Movie Ranking. Enjoy!

Apparently, Whoopi Goldberg voiced a character in Toy Story 3 at some point in the film. That’s pretty cool. 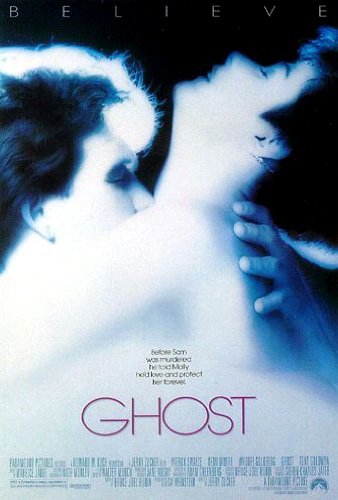 If you’ve never seen Ghost do yourself a favor and please watch it. I saw it once several years ago but it stuck with me for its brilliant storytelling and acting. This movie is a classic for a reason and easily one of the best performances of Whoopi Goldberg’s career.

In fact, Whoopi Goldberg would go on to win Best Supporting Actress for this film because she was that phenomenal. A stellar movie.

Have you ever watched a perfect children’s movie? This is one of them. 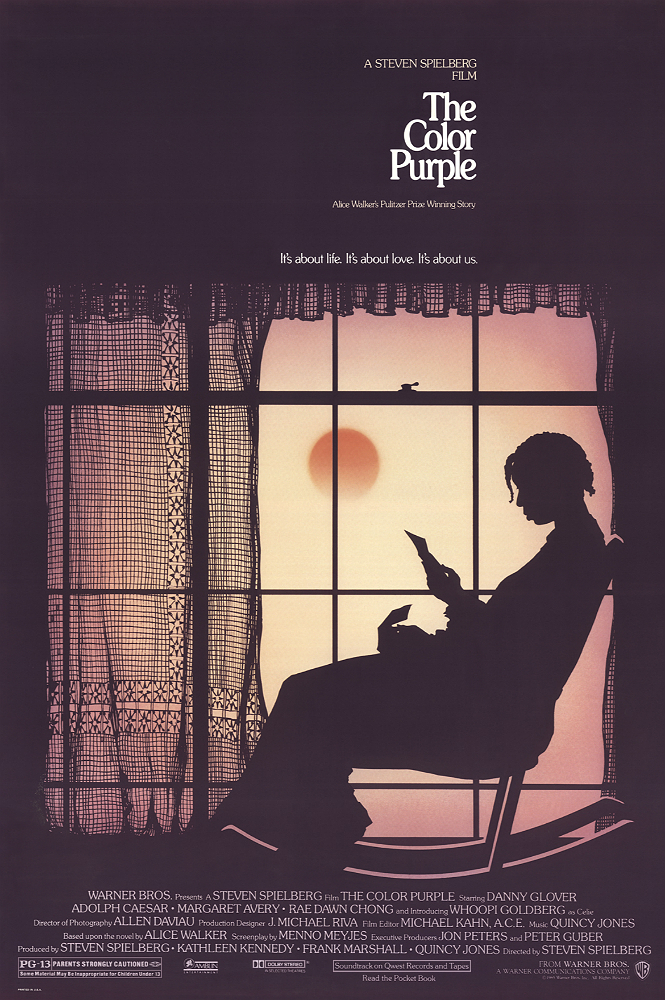 I’ve never seen this movie all the way through due to some really adult themes in this film but I can say this much, I’ve seen a great deal of it and it is truly an incredible movie. In fact, it’s undoubtedly one of the best films of all time.

Nominated for a whopping eleven! Oscars, the film would unfortunately go on to not win any Oscars, showcasing once again the often depressing prejudice of Hollywood. Whoopi Goldberg would garner her first Oscar nomination for this film and deservedly so.

I thank you for reading this week’s movie ranking and I hope you have a lovely day.

Tom Hanks is one of the most prolific actors in Hollywood. Recently he was awarded the Cecil B. Demille Award at the Golden Globes and as they played the long montage of movies that have made them the well-known actor that we know today I realized, dang, I’ve seen a bunch of Tom Hank movies. So, for this week’s A Movie Ranking, I’m featuring Tom Hanks. Enjoy!

Nominated for two Oscars, one including Best Picture of the Year, my family and I watched The Post and I was not impressed. It was super boring, I barely remember anything about the film other than being bored to tears for nearly two hours. END_OF_DOCUMENT_TOKEN_TO_BE_REPLACED

As you probably can tell from my blog I love movies and boy have I seen a lot of movies. On a recent visit to IMDb, I casually began reading a list of the 250 top ranked movies on IMDb and I soon discovered that I had seen exactly 50 of them. I was super excited to learn that so many of my favorite films were on the list and so I immediately came up with the idea to list my own ranking of these 50 films.

Because it is 50 movies though I’m going to present this ranking in five parts, leading all the way to my favorite movie of all time which will be announced on Sunday. So today, I’m ranking the films from #50 to #40. Enjoy!

When Casablanca came out in 1942 it was the cream of the crop, telling a concise partly tragic love story. While it’s regarded as one of the greatest movies of all time I personally didn’t like it very much. Hence, it’s #50 on this list.

I’ve seen a lot of good animated movies in my time and while WALL·E did win an Oscar for Best Animated Picture I watched it twice in nine years and both times I came away from the film dissatisfied.