Who doesn’t love a good poster? For this week’s Who’s Your Favorite? I’m looking back at some of the greatest posters ever made; the Star Wars posters. Enjoy!

With the classic drawn-look of the prequel trilogy posters we get to see all of the main characters of this story with young Anakin standing front and center and Darth Maul lingering in the background as a menacing (get it😉) presence. END_OF_DOCUMENT_TOKEN_TO_BE_REPLACED

Star Wars is a fun franchise because of its gripping movies, lovable characters, and intertwining tales of delusions and grandeur, but it can also be just as fascinating for all of its seemingly endless content.

Star Wars novels are some of the best books you could ever read, providing brand new stories that either enlighten one’s view of a certain character known in the movies or introducing us to brand new characters in brand new corners of the galaxy that haven’t been explored yet.

My favorite Star Wars novel is the type that expands upon the movies. You know, the ones that give a certain favorite character more depth or helps expand my knowledge of a certain film.

That description fits such novels such as Catalyst: A Rogue One Novel, written by James Luceno, The Legends of Luke Skywalker, written by Ken Liu, or Phasma, written by Delilah S. Dawson. These three novels are superb, delving into the backstories of characters like Galen and Lyra Erso in Catalyst, providing several accounts of Luke’s awesomeness through the eyes of others in The Legends of Luke Skywalker, or telling us Phasma’s origin story in, you guessed it, Phasma.

But my favorite Star Wars novel of all just so happens to be the extended novelization of The Last Jedi. Jason Fry took Rian Johnson’s material and expanded it in a way where I could see the brilliance of the film, a brilliance that was not translated very well in the actual movie. The novel helped give Rose’s relationship with Finn more depth, we got to see why Poe Dameron ended up running around like a chicken with his head cut off, and Rey’s urge to the Dark Side was also elaborated upon as well.

It was absolutely fascinating, brilliant, oh I could give it so much praise, but it is undoubtedly my favorite Star Wars novel, as of right now. I’m really intrigued in finally reading Queen’s Shadow and Queen’s Peril, written by E. K. Johnston because FINALLY we’re getting a story that features Padme Amidala. That should be fun indeed.

What’s your favorite Star Wars novel? I’d love to hear your thoughts in the comments below.

Star Wars‘ animated series have become some of the best source of storytelling in the franchise. The Clone Wars and Rebels have located themselves in the gaps of stories we already know, introduced new characters to us that we have fallen in love with, and helped add depth to a story that, already great, seems even better.

It was amazing! And the series, as a whole, is just plain fun with so many episodes to explore and enjoy. The animated series, in 2008, may have been considered a joke, but now, twelve years later, it’s thought of as one of the greatest animated series of all time.

END_OF_DOCUMENT_TOKEN_TO_BE_REPLACED

Obi-Wan Kenobi is one of the most beloved Star Wars characters for one simple reason; he’s awesome. He wowed fans when he was introduced as the Star Wars version of the Wizard Merlin in A New Hope. And he was easily the coolest character in the often harangued prequel trilogy. So, on this week’s segment of Who’s Your Favorite I’m tackling one of the greatest Jedi that has ever lived; Obi-Wan Kenobi. Enjoy!

Obi-Wan Kenobi might’ve died in A New Hope but he lived on in ghost form throughout the classic trilogy, randomly delivering Luke wisdom and being awesome. One of my favorite scenes in The Empire Strikes Back is when Obi-Wan Kenobi visits Luke in Hoth. It’s the first time we see Obi-Wan in physical ghost form and it’s always fascinated me seeing him standing in the snowy gloom telling Luke to go to the Dagobah system. Old Obi-Wan is awesome.

END_OF_DOCUMENT_TOKEN_TO_BE_REPLACED

It’s another Sunday and that means it’s time to visit another segment of Who’s Your Favorite? Today, however, is rather special for Star Wars fans around the world because it is the late-great Carrie Fisher’s birthday (she would’ve been 62.) So, to honor the woman who has brought so many smiles to people across the globe, she is the subject of today’s Who’s Your Favorite?

Now, Leia has countless memorable moments during her time in this franchise but I’m going to take at least one exciting moment from each film that she’s graced for this list. Enjoy!

1. A Rogue One Surprise

Rogue One brought some fantastic surprises near the end of the film as it swiftly led into A New Hope‘s story and one of those shocking reveals was CGI Leia. Not only was it brilliant but it proved that technology could be used in truly exciting ways for future Star Wars films.

END_OF_DOCUMENT_TOKEN_TO_BE_REPLACED

Star Wars is heavily wrapped around the basis of family and it’s Father’s Day! So, I’m asking you my fellow Star Wars fans, who’s your favorite Star Wars father? Here is my list of the galactic dads of the franchise. 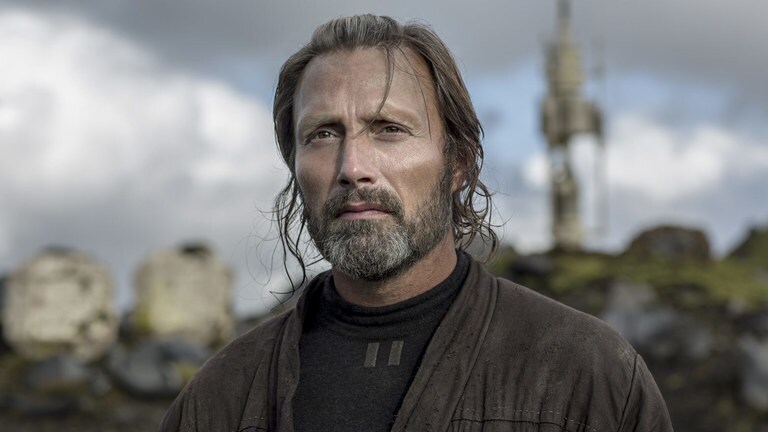 Galen Erso is one of the secret heroes in the Star Wars universe as he purposely sabotaged the Death Star to eventually get blown up. He risked his life creating the diabolical plan and had to sacrifice so much to get it done. While he isn’t on the poster of Rogue One he was easily one of the film’s biggest contributors. 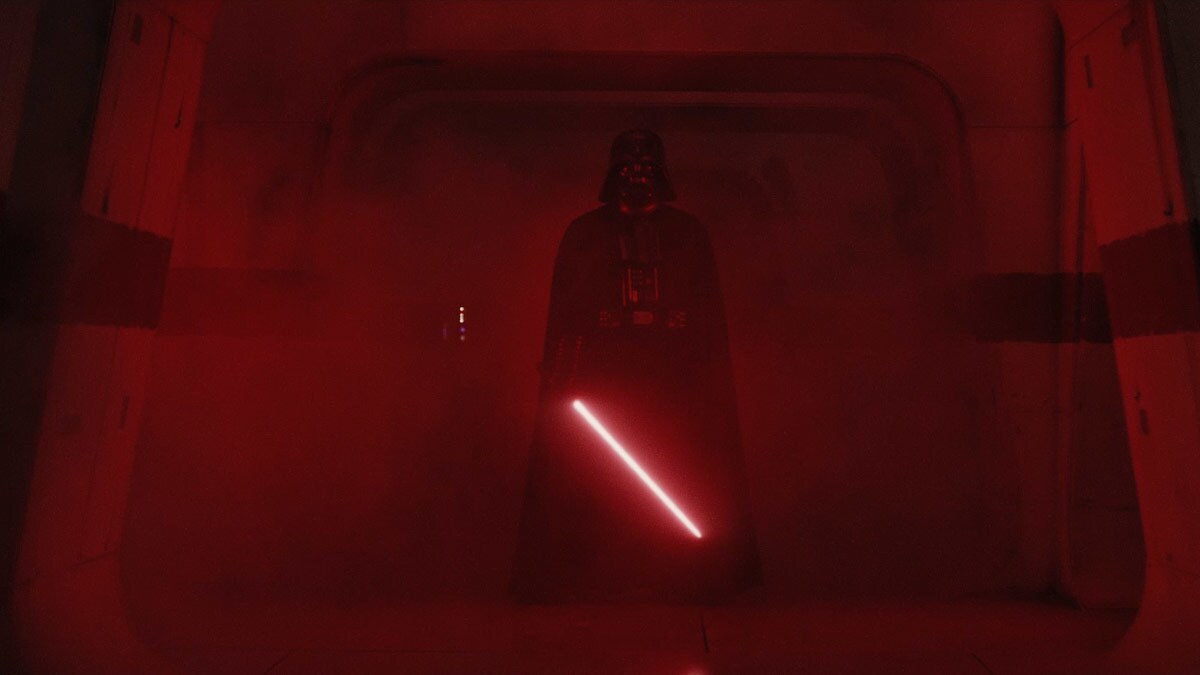 Darth Vader just might be one of the most iconic movie fathers of all time. He may have played the part of the villain for the majority of the original trilogy but through all of those wires and that cold exterior was a heart of gold that couldn’t be denied. He helped end the reign of the Empire as he killed Palpatine and even though he died he perished doing what was right and that is why he’s such a great character.