It’s another International Women’s Day and that means it’s time to deliver an updated ultimate mash-up of my favorite heroines from Star Wars, Marvel, Disney, and just cinema in general. Enjoy!

Powerful, fierce, this chrome-domed villainess was everything the trilogy needed…and more.

Leia has been an inspiring heroine since 1977. Case closed.

Qi’ra, surprisingly, has become one of my favorite Star Wars women because she is so interesting to me. Like Han, she has the chance to be a good person but…she chooses the criminal underworld instead. I would love to learn more about her in the future.

Before Gina Carano’s Cara Dune I had never really seen a heroine who wasn’t skinny and petite like the other ladies. Cara was unapologetically large and strong, making her one of the coolest Star Wars ladies I’d ever seen. If only Carano hadn’t been so anti-semitic and transphobic.

I love Bo-Katan! She’s had an interesting story that has spanned years and now she’s in live-action still being awesome. I can’t wait to see where the next chapter of her story continues next. 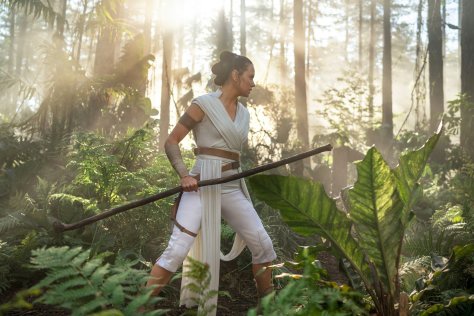 Ever since Rey first appeared in The Force Awakens she’s been one of my favorite movie heroines and while I don’t watch the Sequel Trilogy much anymore I still love her dearly.

Another lady with a complex story, Asajj’s sassy attitude is one of the reasons why I love her so much. Plus, I love her lightsabers.

Ahsoka Tano is the epitome of awesome. She has been through so much, faced tons of adversity, left the Jedi Order, but through it all, she has persevered.

Who’s one of the greatest pilots of all time and an incredibly inspiring leader? Hera! No matter the odds, she never stopped believing in the Rebellion and was a major part in bringing about the Empire’s fall.

Between the yellow robes and her unwavering wisdom, The Ancient One delivers power in every scene she graces.

Gosh, I love Wanda Maximoff. Her character has grown on me big time, especially after WandaVision.

Who doesn’t love Peggy? She was so great in Captain America: The First Avenger because she wasn’t just the eye-candy love interest. She was a woman who spoke her mind and didn’t let men dictate what she was going to do. She really is a fantastic heroine. 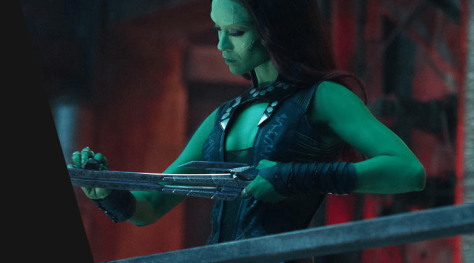 Gamora is a character that I’ve grown to really love over the years and now that she’s back I’m excited to see where her story goes next.

General Okoye is, and will always be, a powerful leader. Plus, her outfit is very cool.

Who doesn’t love MJ? She’s just so much fun. And her relationship with Peter Parker is sooooo cute.

I’ve always said it, I love Valkyrie. She was such an awesome character in Thor: Ragnarok and she returned with a delightful bang in Endgame. Not only did we get to see her fight alongside The Avengers in such an epic way but she was garnered King of Asgard by Thor himself at the end of the movie. Uh, jaw drop.

How do I describe Captain Marvel? She’s a super-powerful wrecking machine with a heroic disposition. Basically, she’s the embodiment of a superhero. I wasn’t expecting to be a Captain Marvel fan but I am not ashamed to admit, I LOVE CAPTAIN MARVEL!!!

Black Widow has had quite the dark past but she would go on to become one of the most heroic characters in the MCU. I can’t wait to see her heroism realized even further in Black Widow this May.

Who doesn’t love Pepper Potts? Like Iron Man, she has been in this story since the beginning and to see her evolve into this incredible heroine who fought alongside her husband in the final battle against Thanos was just…mind-blowing. Sometimes I still can’t believe this happened. What a wonderful conclusion to her story.

Who’s my favorite Hogwarts teacher besides Professor Lupin? McGonagall of course! She was always such a caring and thoughtful teacher. Thank goodness Rowling didn’t decide to kill her off in Harry Potter and the Deathly Hallows: Part 2.

Smart and bloody brilliant, Hermione Granger is the epitome of heroism and constantly showcases the greatness of women. I mean, how many times have we seen her get Harry and Ron out of big trouble? They wouldn’t have made it very long if it wasn’t for her, which makes her even greater.

I love the elven warriors in The Lord of the Rings and The Hobbit movies. Even though Tauriel wasn’t in the original Hobbit novel, adding her to the story was a nice touch. If only she hadn’t been mainly put in the movie as an avenue for romance, then she would’ve been even better!

Loving, beautiful, and oh so powerful, Arwen is so cool and her scene with the Nazgul is one of my favorite in the entire trilogy.

“I am no man.” Those words alone make her one of my favorite heroines of all time. If you haven’t seen The Lord of the Rings just wait until she says these words. You’ll understand why it’s one of my favorite quotes in cinema. It’s such a powerful moment! Oh my gosh, yes.

I may be 22-years-old but I am an unabashed Elsa fangirl. *squeal*

When I was a little girl Mulan was my favorite princess. Even now, I find her story to be a Disney favorite.

Who doesn’t love Moana? She’s the cutest Disney baby, she has a hilarious chicken, and her story to save her people is so, so very beautiful! I love Moana.

She’s so sweet and naive and effervescently bubbly. I just love Rapunzel (and Tangled period.)

I actually really like Belle, particularly Emma Watson’s interpretation. I love that she knew math and was never afraid to speak her mind. Plus, that dress is beautiful! Raya is the newest addition to the Disney family and guess what? I LOVE HER!

And who do I love even more than Raya? Sisu!!!! She’s so funny and so sweet that I just couldn’t help loving her. She’s undoubtedly one of my favorite Disney characters ever.

Sofia in John Wick: Chapter 3-Parabellum is the epitome of awesome. Halle Berry can play quite the action hero and I absolutely LOVED her in this movie. Boy, she was beautifully fierce.

The Wizard of Oz is one of my favorite movies of all time. I remember seeing this film as a child and it was one of the most magical films I have ever seen still to this day. To think that this movie was made in 1939! is beyond incredible and in the center of this epic tale is Dorothy.

Dorothy is the lifeblood of this movie. Without her, the film probably wouldn’t have been as fascinating as it really was.

Interstellar is another one of my favorite movies because, well, it’s very, very good. The story is well written, the creativity is out of this world amazing, every actor’s performance is exceptional, the music is ridiculously imaginative and helps elevate the film in chill-inducing ways, and there are some incredible women in this movie, namely Murph Cooper.

When humanity faces extinction she never gives up the hope that one day she can save the world and she does, making her one of my favorite heroines of all time. 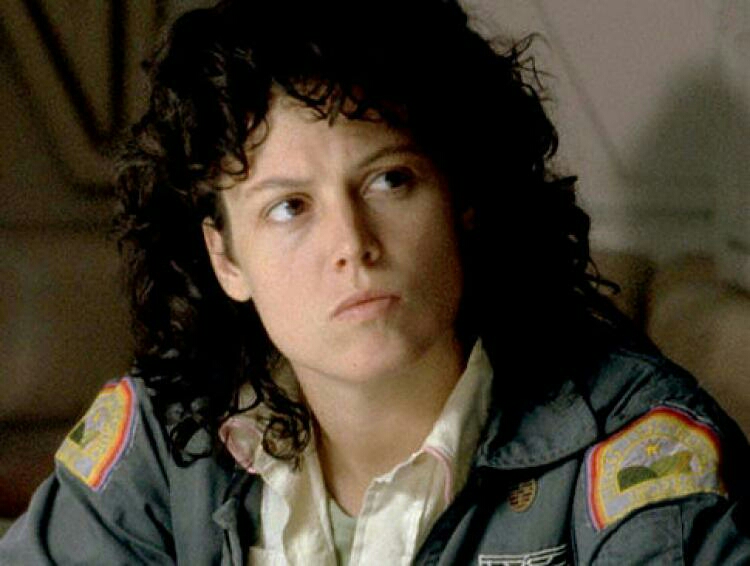 Ripley took on the alien (or aliens) in Alien. And she did this with such a steely resolve. I love, love, love this character so much and I wish there were more Ripley-like characters in cinema.

The Silence of the Lambs is one of the best movies ever made and Jodie Foster’s Oscar-winning role as Clarice Starling is totally deserved. Clarice is one of my favorite heroines of all time because, as independent and strong as she seems, she never wavers from having the vulnerabilities of a woman. She is not an action hero who is gender-swapped in a male role. She is a woman taking on a chilling murder mystery unlike anything else we’ve seen in cinema. You cheer for her, you fear for her, but most importantly, you are inspired by her.

I mean come on, it’s Wonder Woman. How can you not love Wonder Woman?! She’s gorgeous, powerful, benevolent, she’s frankly, in my opinion, the leader of the Justice League, she’s got that incredible Lasso of Truth (I love the lasso) and she’s simply awesome.

Gal Gadot did a marvelous job portraying the iconic heroine and I can’t wait to see her again in future DC movies.

So, that is my International Women’s Day collage of fantastic movie heroines that I love.